If you are a fan of “The Hills” you definitely remember Heidi’s dog Bella. If you are not and you don’t know what we are talking about – Bella was a dog presented Heidi for Christmas by Jordan, during the project “The Hills”. 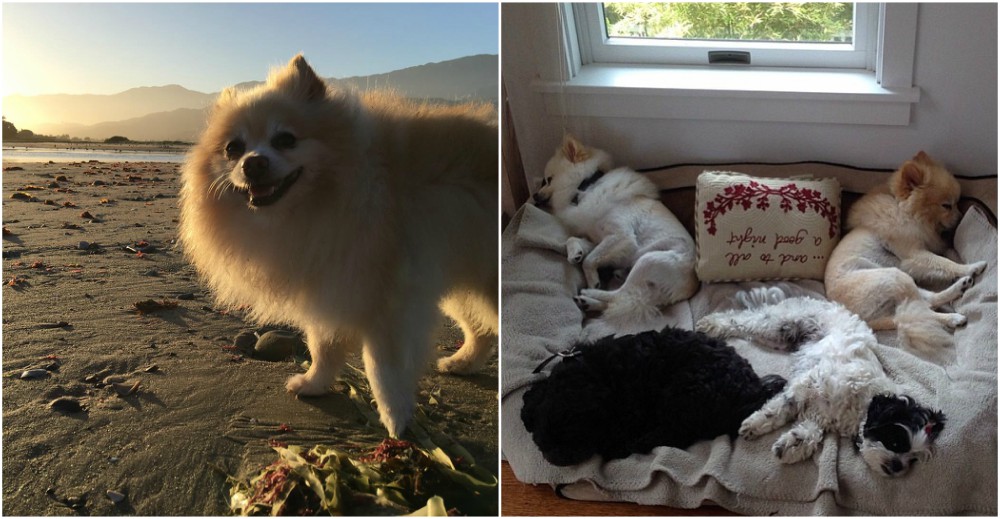 According to the celeb, Bella became a real friend of hers during the project time. But afterwards, Heidi decided to give the dog to her best friend. Thus now, Bella leads a luxurious life in a great mansion with a pool.

Heidi Montag as well as her husband Spencer Pratt is an infamous person. Maybe, for this reason the stars decided to make their four dogs famous and bright too. 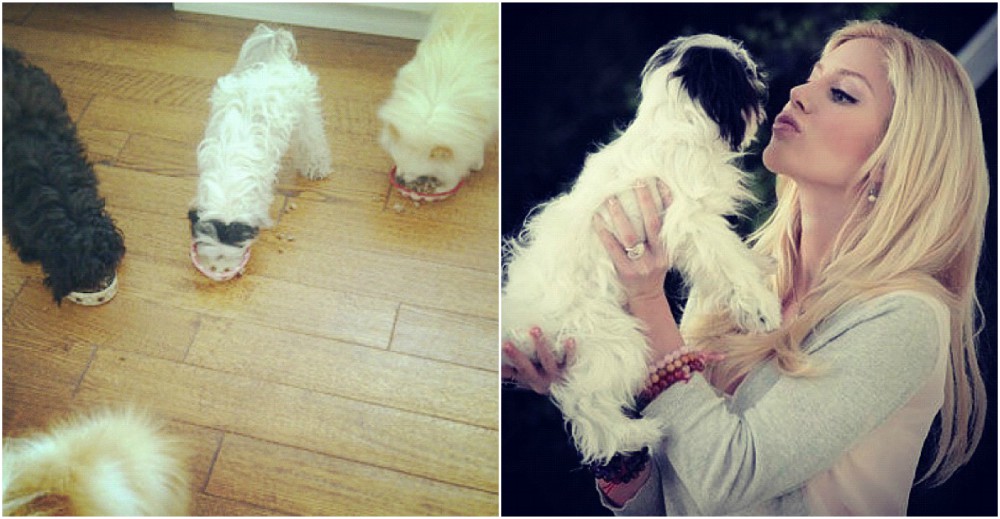 The point is that the spouses are keen on their fame, especially, Spencer. It even became a reason of their separation in 2010. At that time Heidi was obsessed with her surgeries and dogs.

The dogs take part in almost all the photo sessions of the reality couple. It can’t remain unnoticed that the dogs became a part of the celebs’ image. Every time when Heidi and Spencer want to attract attention, they take their dogs and make a thematic photo session.

One of the bright examples was the set on the topic of “Star Wars”. We can only guess how much efforts it took to dress all four dogs up. The little cuties behaved decently and looked pretty.

Another case was when Heidi initiated photos on the Hallowing occasion. The couple was dressed as real Ninja. But the dogs impressed the audience even more. The four were dressed as ninja turtles from the well-known cartoon. 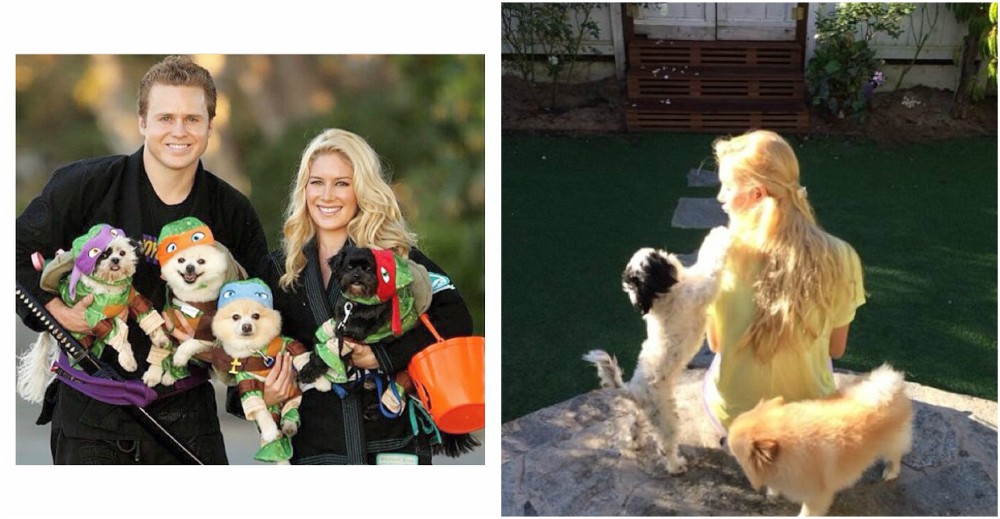 We don’t what is the thematic choice determined by, but it looks cute. We wonder if the dogs themselves feel comfortable in such setting and costumes, but they seem to have no other choice.

Despite all the crazy ideas of their owners, the dogs have everything they need for a happy life. 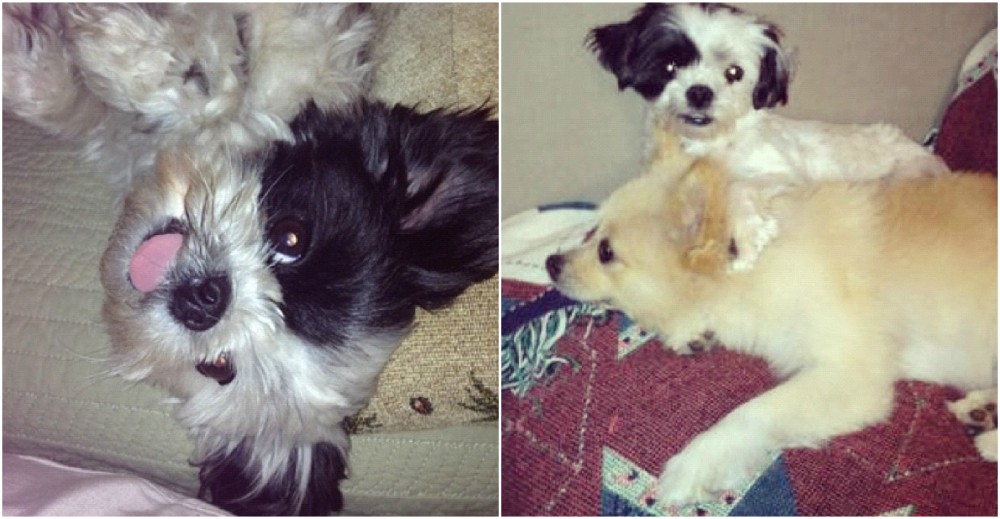