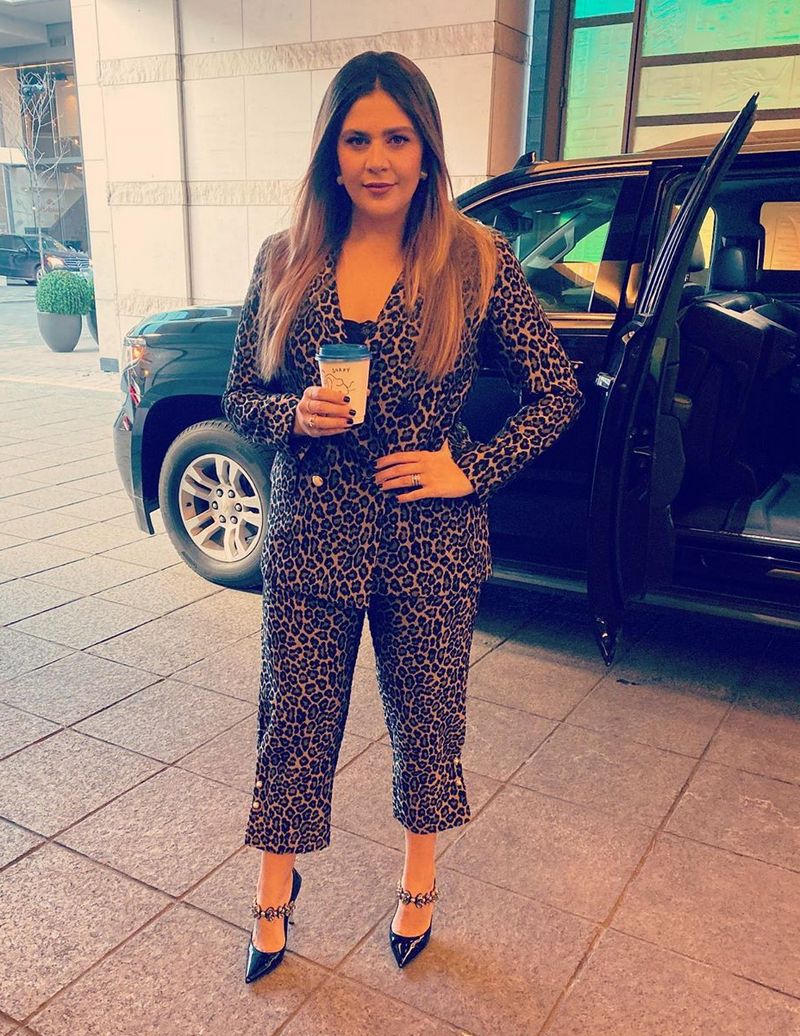 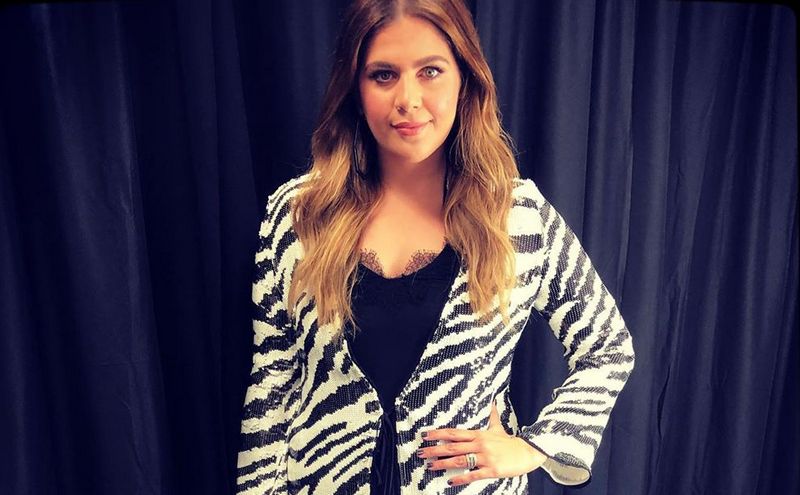 Hillary Scott, a lady of grace, elegance and a bundle of talents, is very eminent in the music industry. She is a singer and songwriter of great renown with her forte being contemporary Christian and country music. She currently belongs to both The Scott Family and Lady Antebellum.

Born to parents who were singers, Hillary had an upbringing around music including singing in her church choir as a child. In 2000, she joined her mom on stage to sing at a Christmas show and immediately knew she wanted to become a singer. While studying at MTSU in Murfreesboro, she and 2 acquaintances formed Lady Antebellum in 2006.

As a solo artist and part of The Scott Family, Hillary has 2 Grammy Awards and 1 Billboard Music Award for her 2016 Christian hit single, Thy Will as well as its album, Love Remains. But as a vocalist with Lady Antebellum, Hillary can boast of a host of awards including 9 Grammy Awards and chart-topping songs such as Need You Now and Just a Kiss.

Hillary’s profession is not one that specifically requires one to change their look but she has actually changed from what her physique was about a decade ago. While one can easily attribute her weight gain to pregnancy and mother hood, Hillary has stated clearly that she is not under any pressure to retain any “pre-pregnancy shape”.

She has 2 tattoos on her body that we know of; on her right foot, a music note and on her right wrist, the number 14 which is both the age difference between her and her sister and the age she knew she would become a singer.