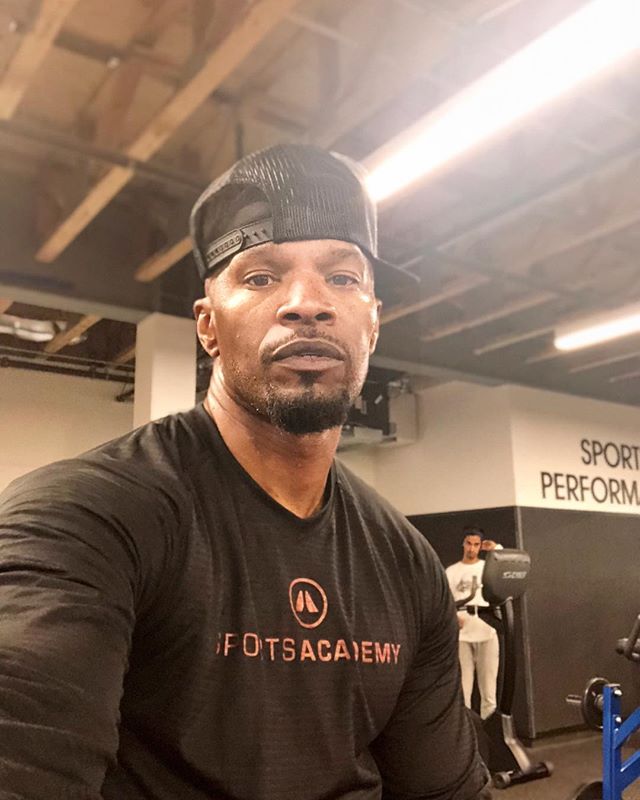 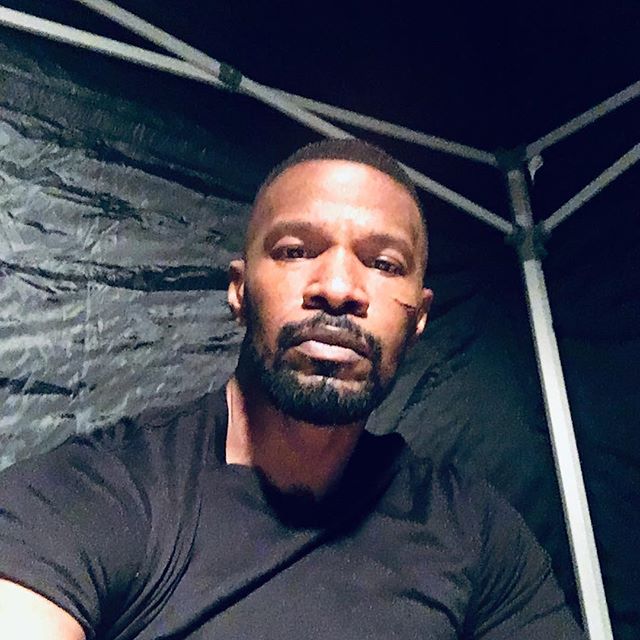 Being talented in both acting and singing, Jamie Fox is a Hollywood’s universal soldier who has earned Oscar, BAFTA, Golden Globe, Grammy and SAG Awards.

Among his most successful movie parts are the ones in Collateral, Ray, Miami Vice, Django Unchained, White House Down and Just Mercy. Additionally, he has presented five studio albums as a music artist, comprising 2-time platinum Unpredictable.

In his 50s, Jamie Fox looks extremely hot and has an amazing physique. Workouts and a healthy diet are integral parts of his daily routine. He even does some express training while having breaks from film shooting. At the same time, the artist’s diet isn’t too strict as he considers that the most important thing is to put the right things in your body.

Fox is also famed for losing and gaining weight pretty easily depending on what his new role demands. For instance, in the Ali movie (2001) he weighed 220 pounds and by 2004, he gained weight to play in the Redemption series. Later that year, his weight was around 160 pounds when he portrayed Ray Charles.

Jamie’s hairstyle hasn’t drastically changed through the years. However, his fans noticed that the star’s hairline changed and that sparked rumors about hair transplantation. Though the artist didn’t comment on that, the changes are pretty noticeable. Moreover, everyone thinks that he has a tattoo on his head to hide the scars.