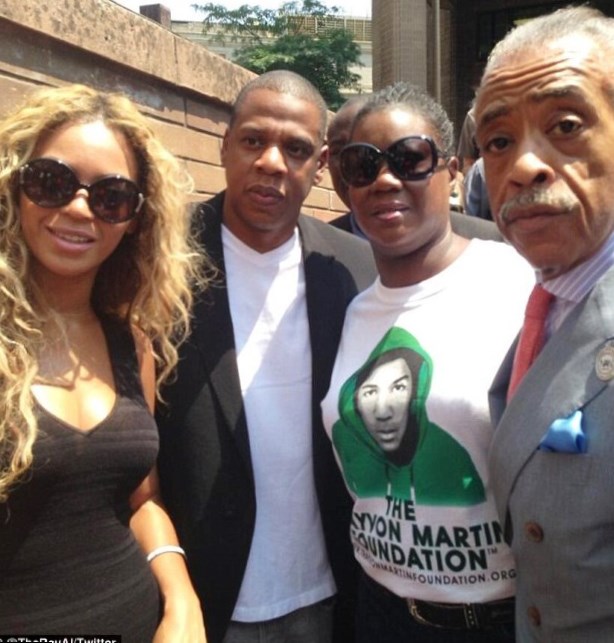 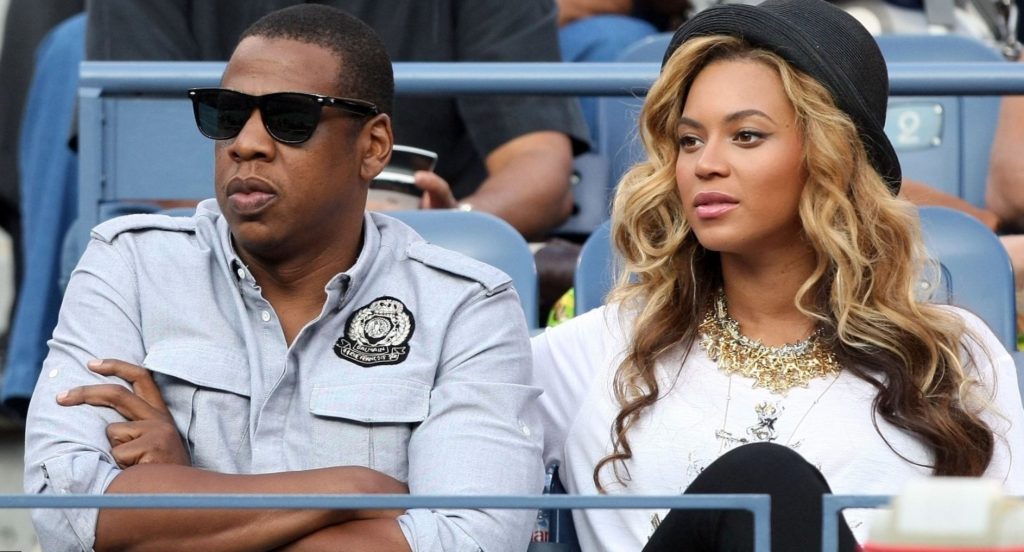 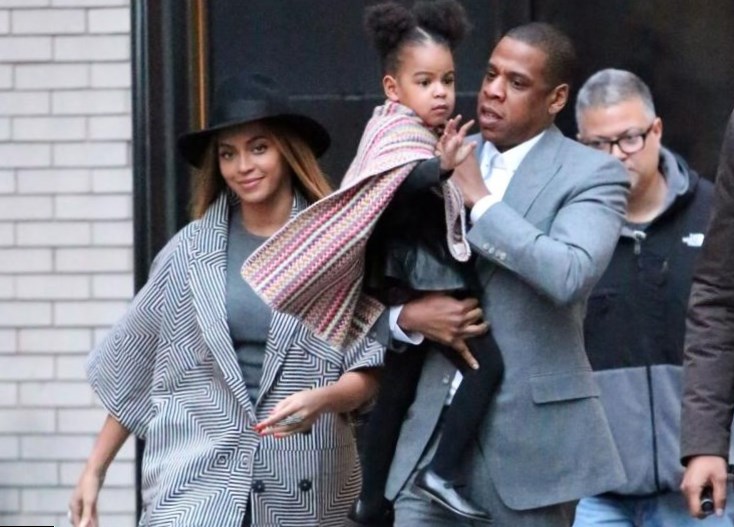 Jay Z, originally Shawn Corey Carter, was special from the earliest years. His mother, Gloria Carter, knew that her son would become successful. “He is the only one of my four children, who didn’t cause me any pain during the birth process. That very time I felt that he was special”.

The early life of “special” Shawn Corey Carter was quite complicated. He is the youngest of four children in the family of Gloria Carter and Adness Reeves. When the boy was 12, he suffered from his father leaving their family. “For me it was the end of our friendship”, Jay used to tell later.

His family life was troubled and poor. Gloria Carter worked as a bank clerk and she tried her best to provide her children for food and cheap clothes. Jay Z was brought up in Marcy Projects (New York), where he flirted with drugs and physical violence. In his region there were two train routes, J and Z. Probably the rapper chose his stage moniker, having combined these two letters. There’s also another version, that Shawn developed “Jay Z” from the nickname “Jazzy” his friends gave to him for his love to music.

For many years Jay Z didn’t talk to his father at all. Finally, he agreed to meet Adness Reeves and to forgive him. His father died from liver illness soon. It was a tragedy for his son Jay Z. the rapper was supported by his beloved wife, Beyonce. 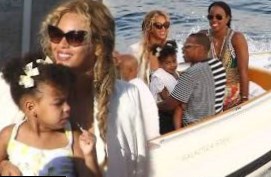 Jay Z is 12 years senior than his wife, Beyonce. They met when the girl was just 18 and then they just greeted each other. In 2002 the stars collaborated for their hit “Bonnie & Clyde” and professional relationship soon were turned into personal ones. Beyonce and Jay Z were friends at first and only later they started dating. Till now Beyonce thinks that the friendship was the best base for their long term romance.

The couple dated for 6 years, when finally they were ready to move their relationship to the next level. They wedded on the 4th of April, 2008 at their Tribeca home. Four years later the couple welcomed their first daughter Ivy Blue Carter on the 7th of January, 2012.

Although Jay Z and Beyonce have their ups and downs, they remain the sweetest couple in USA and worldwide since 2002. 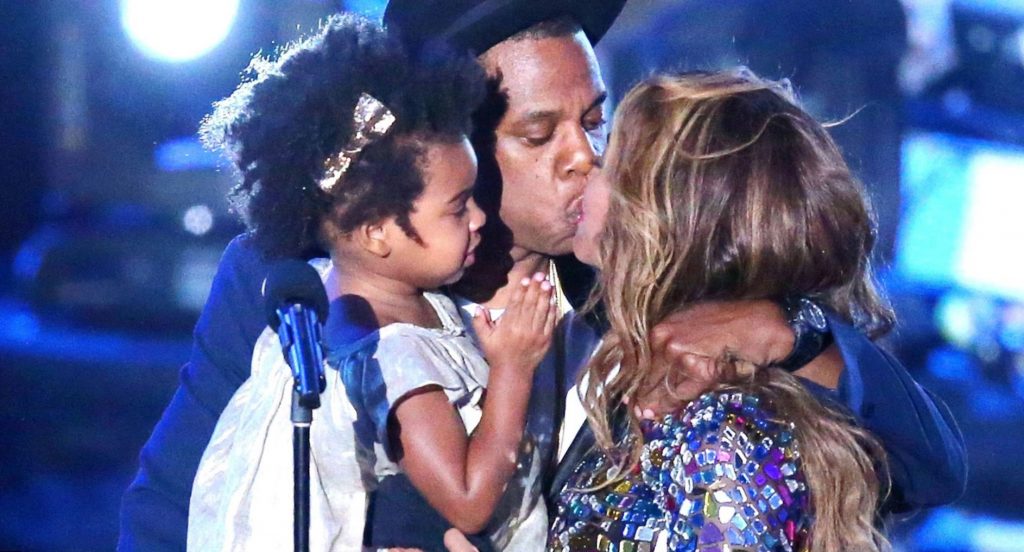