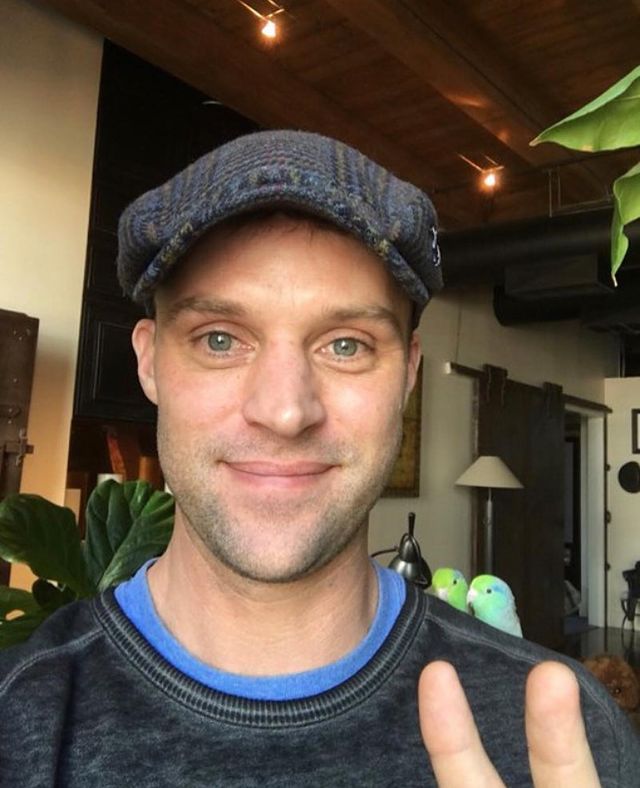 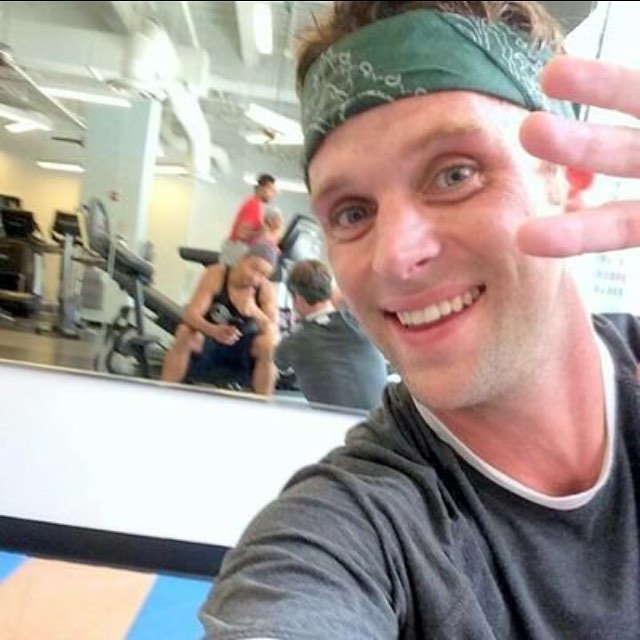 Jesse Spencer is an Australian actor and musician. The actor is mostly known for playing Dr. Robert Chase on the hit TV show House M.D. The actor became famous for his prominent role as Billy Kennedy on the Australian soap opera Neighbours. In addition, he is known for starring on Chicago Fire, Curse of the Talisman, in The Girl Is in Trouble, and so on. By the way, Spencer was awarded Silver Loggie Awards in 1999 for his role on Neighbours.

As for his musical career, Jesse was in the Australian Boys Choir. Then, he played on Idol Gives Back in 2008 and performed the song, Molly Smiles, for the Uptown Girls soundtrack.

The actor is married to Kali Woodruff Carr. The woman is a research scientist. The two went down the aisle in the summer of 2020. The couple doesn’t have children.

Jesse has just an amazing physique. The secret is simple – he trains a lot, just as much as he can. In addition to his regular workouts in the gym, he is also very active outdoors. Spencer grew up in Australia, so it is not surprising that he is fond of surfing very much. He tries to go surfing every time he has an opportunity and time. Furthermore, the actor trains at the fire academy for his role on Chicago Fire.