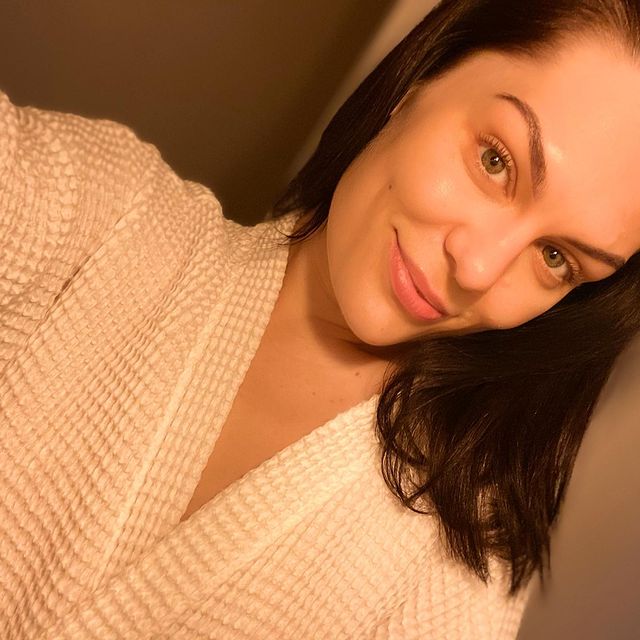 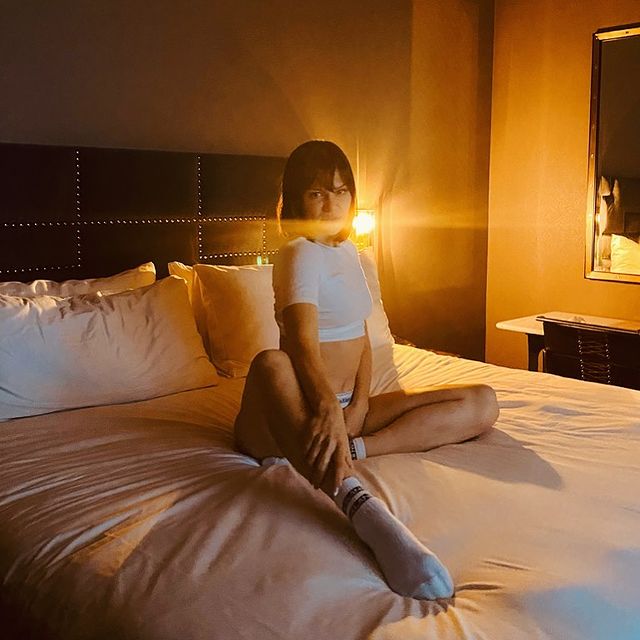 Jessie J is a pop singer and songwriter, winner of a number of prestigious awards, including the BRIT Awards.

At the age of 4, she began studying ballet. Then Jessie became interested in tap dance, modern choreography, followed by theatrical art.

When Jesse turned 15, she won the title of Best Pop Artist in Britain’s Brilliant Prodigies television competition for teenagers.  In 2011, the singer released her debut album –  Who You Are. Her debut song was Do It Like a Dude. It became #2 on UK Singles Charts. Later, she created four more albums and became famous around the world.

In addition to her musical career, Jessie also appeared in several movies.

The singer can truly be called a fitness junkie. Until she was 18, she used to dance a lot. Jessie does all kinds of activities at the gym: squats, lunges, jumps, weightlifting and stretching. For the first years of her career, she didn’t work out, but then she understood that she can feel better when she is in movement. In her youth, she had sugar dependence. But later she cut out sugar as she thinks a lot about her health. She also avoids having alcohol, caffeine, and processed foods. Jessie loves her body shape and likes to stay fit all the time.