July 2015 became hard time for both Demi Lovato and Viliam Valderama, her boyfriend. Heartbreaking news was published on Demi’s Twitter. The couple lost their little Buddy. 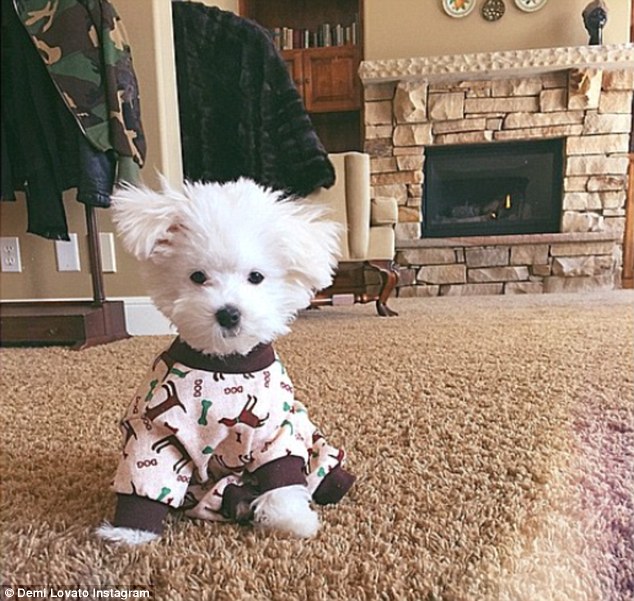 How did it happen?

Demi informed her followers that Buddy’s death was caused by a tragic accident. Demi found her dead little friend herself. This tragic story took place in Tarzana, California. The singer revealed that a little puppy was killed by a coyote. The most tragic thing in this story was that the accident happened in Demi’s own mansion. 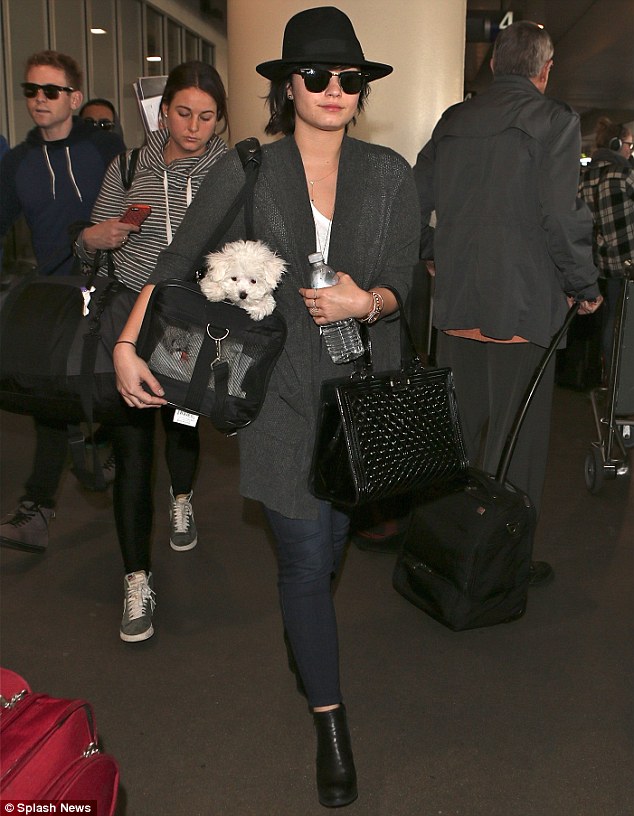 Thought that loss was hard to overcome, the celeb said that she believed that was a challenge they should have cope with. Besides, it was obvious that adopting a new pet would be a rather painful question. Demi posted a touching post on her page to commemorate her lovely white puppy. She added that the dog would always live in her heart.

Buddy was a real family member. The puppy was a Demi’s Christmas present, and he spent with the couple all their time. He even accompanied them while travelling.

Though, the singer missed Buddy a lot, she, probably, is a kind of person who can’t live without pets. Thus, at her 23-rd birthday, Demi made up her mind to take a new pet – a lovely black puppy.

The singer totally fell in love with that cute doggy. Maybe, due to his fur colour, Demi decided to name him Batman. She didn’t explain her choice. 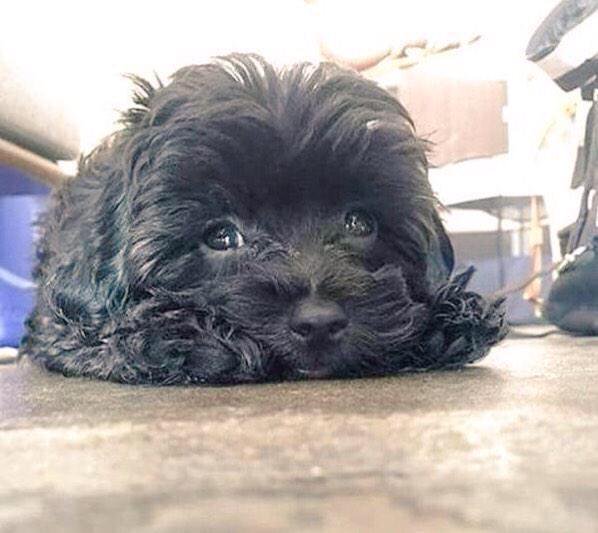 It was said that Batman and Demi get on great together, and the dog even goes in tours with his popular owner. It’s visible that Batman makes a great influence on Demi and he, actually, helps her to cope with the loss of the previous pet.

Hopefully, the story of new love between Demi and Batman won’t have such sad ending. They both look great together. 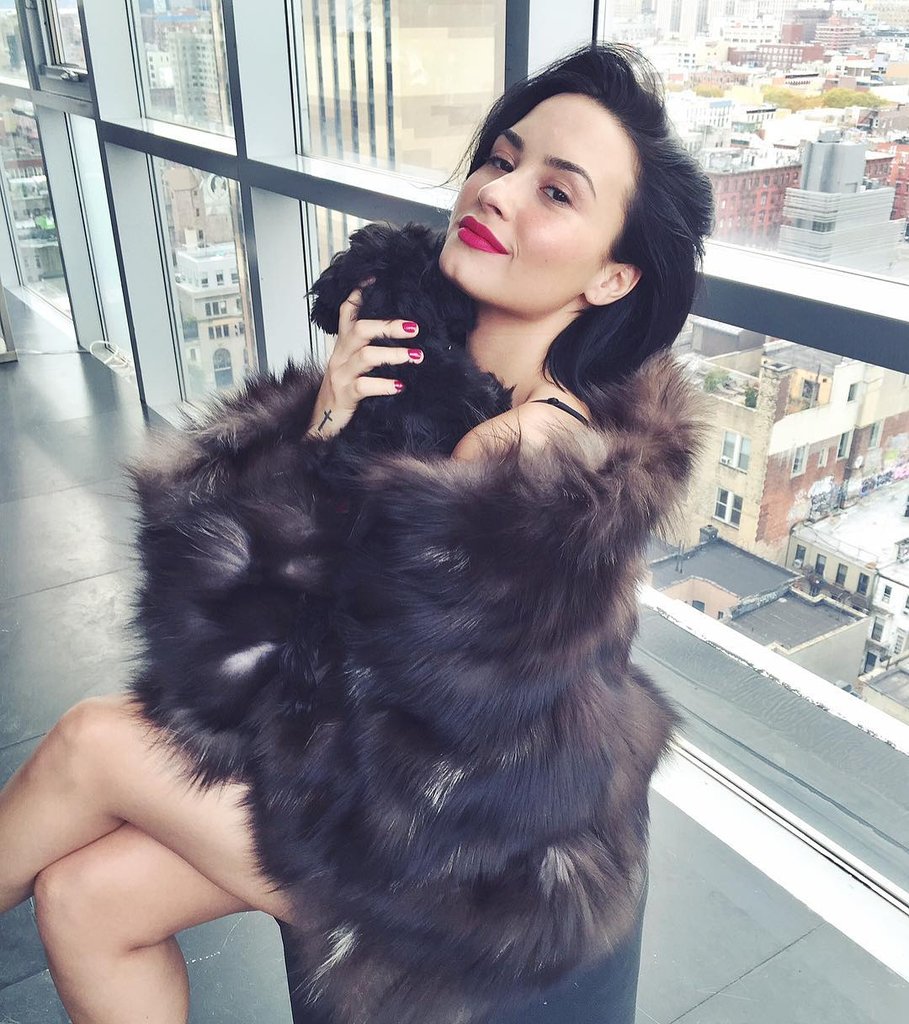