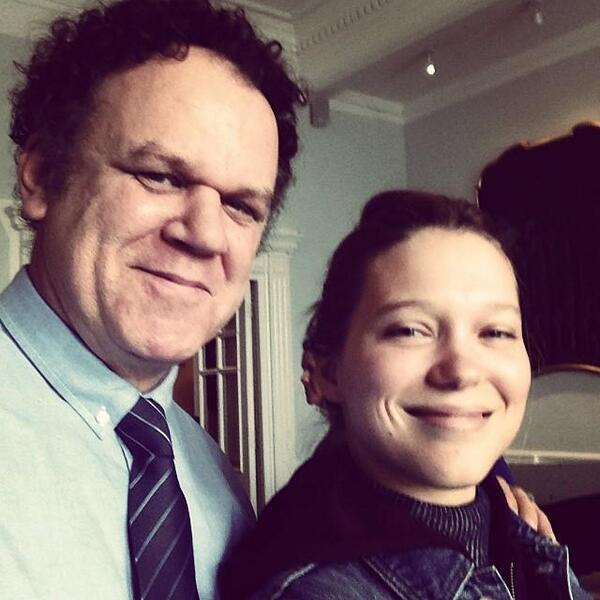 John C Reilly is an American actor who has been nominated for an Academy Award and 4 times for a Golden Globe.

John C Reilly became interested in theater at a young age. When he was eight, he took part in a school play for the first time. As a teenager, he had roles in school plays and also in regional theaters.

John made his cinema debut in 1989 in the film Casualties of War. Since then, he has appeared in over 50 projects.

In the 90s, he played many supporting roles, and 2002 was a real breakthrough in his career. Three films with his participation were nominated for an Oscar that year – Gangs of New York, Chicago and The Hours. Among other famous movies of the actor there are The Perfect Storm, Anger Management, The Aviator, The Dictator, Guardians of the Galaxy and many others.

Reilly has been happily married since 1992 and has 2 children.

Once the actor had to gain much weight. It was for his role in Stan & Ollie. But John refused to become a 280-pound person as the prototype of his character was in real life. It was a really complicated task for him, because before that, Reilly managed to lose 30 pounds and that was not very easy. He didn’t want to gain weight again. Instead of that, he was wearing a fat suit.