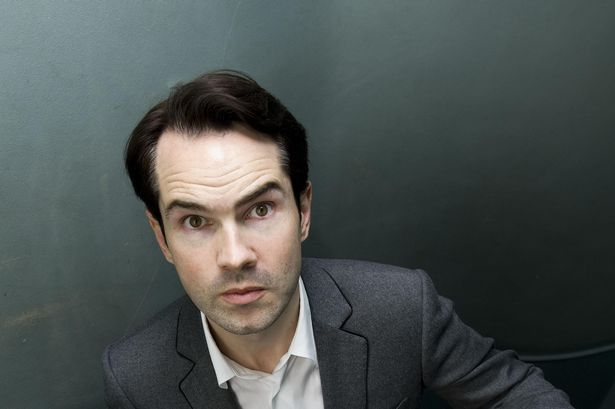 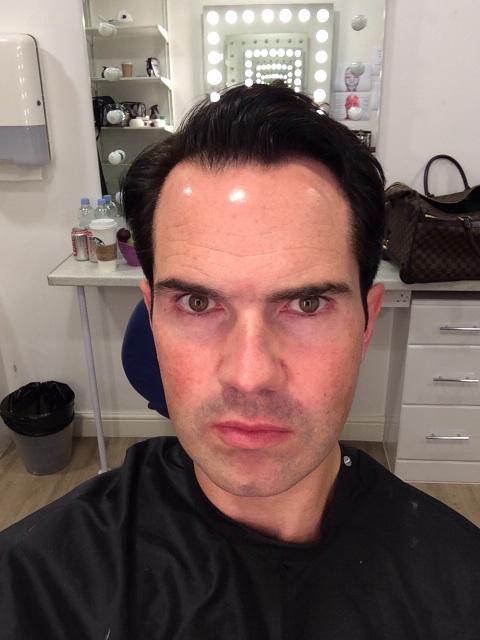 He began his career as a comedian in 2000, having previously worked in marketing. In order to succeed in a new business, Carr worked very hard practically seven days a week. He also achieved significant success in the improvisational comedy genre.

After success in stand-up, Jimi began to be invited to television as the host of various shows. He managed to work in such shows as Distraction, Your Face or Mine?, 100’s, A Comedy Roast and many others.

Carr also worked at BBC radio stations. In 2006 he published 2 books: The Naked Jape: Uncovering the Hidden World of Jokes and Only Joking: What’s So Funny About Making People Laugh.

Jimmy says that until he was 25 he was a Catholic, and later renounced the faith, becoming an atheist. Since then, he criticizes religion, believing that it violates the personal freedom of people.

As for his personal life, Carr is not married, but lives with his girlfriend, Caroline Copping, editor of Channel 5.

In an interview with Graham Norton Jimmy talked about his diet, which helped him lose 42 pounds. According to the comedian, he ate his usual food during the day, but completely gave up food after 6:00 pm, which helped him achieve that result.