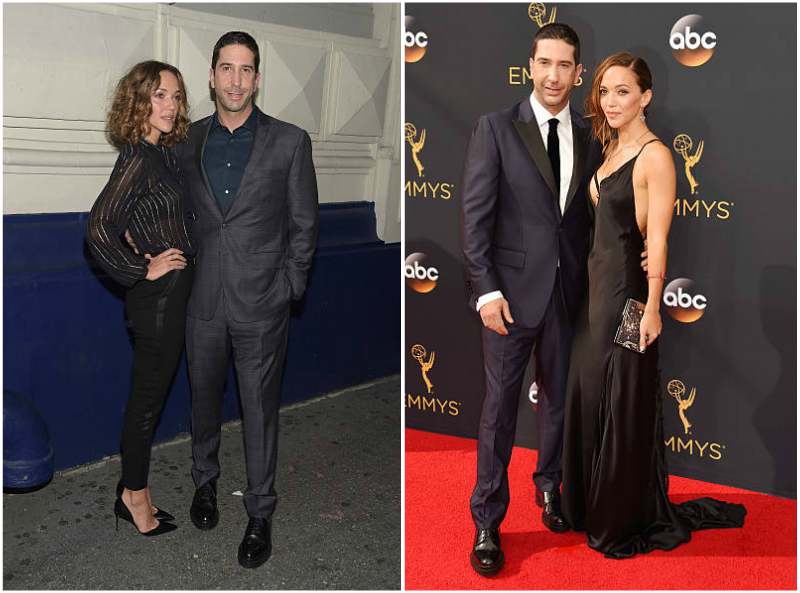 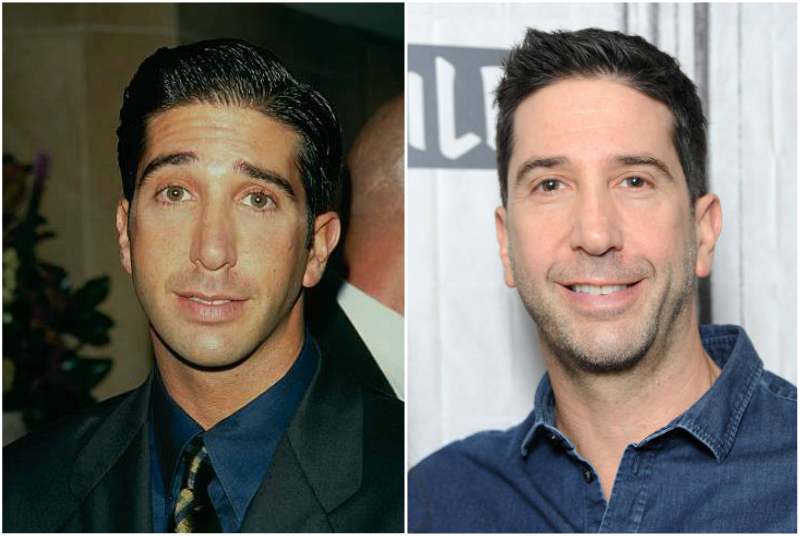 To everyone that ever owned a television, the name David Schwimmer will most definitely ring a bell. If it doesn’t then you just probably know him as Ross Geller from the hit sitcom Friends.


Long before David even gave acting a thought, he always wanted to become a doctor, but once he tried out acting, his dreams were diverted and he began pursuing an acting career.

In 1991, he got exposed to both movies and television series as he featured in The Wonder Years and Flight of The Intruder. So far in his career, David has acted in 25 movies and 24 television series. Despite it all, no role has brought him fame like Ross Geller. This character has earned him a Screen Actors Guild Award and a TV Land Award.

However, though most people would have given the world to be a cast member in Friends or even just take a picture with the cast, David revealed the negative side of the show that affected both his life and his career. He stated that playing the same character for 10 years, locked him up in a particular genre of characters thereby limiting the movie offers he got because the world had put a stereotype on him.

He also stated that the fame which came with the role was not really an aspect he enjoyed because it taught him to just hide from the crowd instead of launching out to meet new people, which greatly affected his relationships with others.

Earlier in his life and career, David handsome face and good figure kept the ladies drooling over him and some guys wishing they were him. 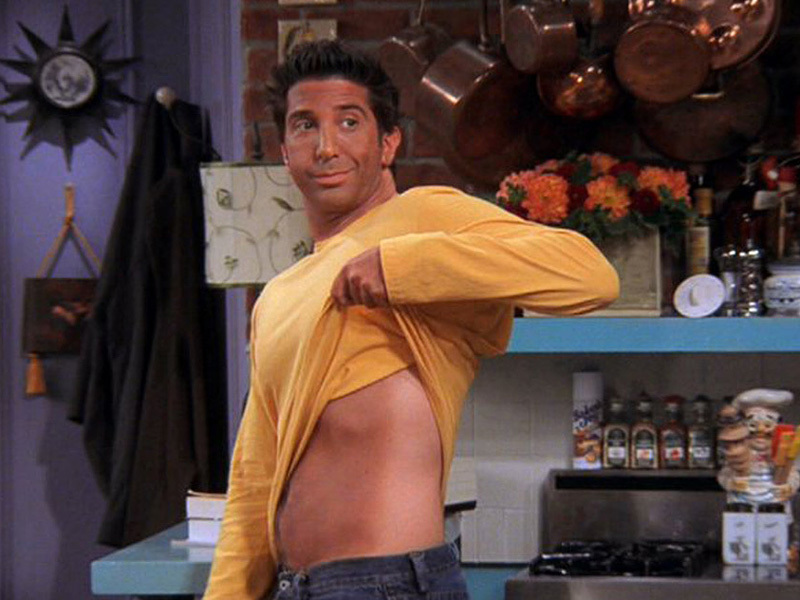 Currently, at the age of 51, we can definitely say that the effect of age is seen on him. He has no longer put so much focus on his health as he used and has put on a bit of weight. His perfectly groomed beards and hair doesn’t look as charming as it used to be. Nevertheless, he still retains his gorgeous smile.