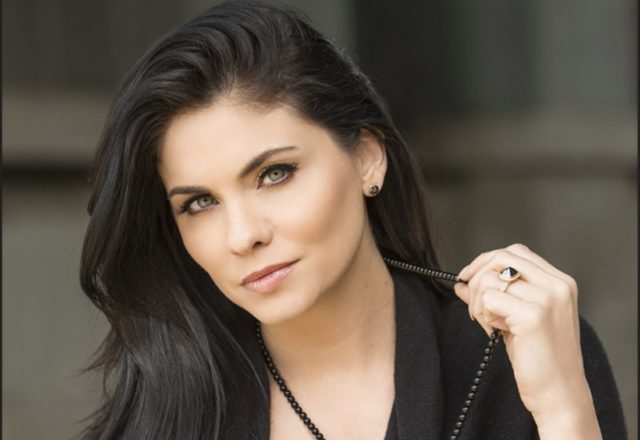 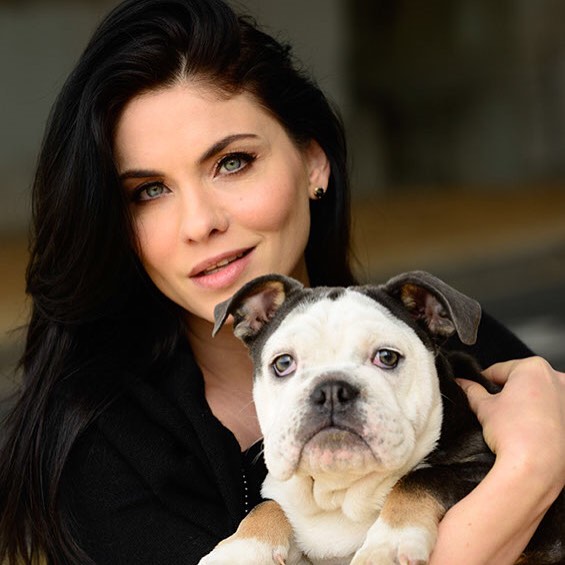 Jodi Lyn O’Keefe is an American actress and model.

She began her modeling career at the age of 8, showing off children’s clothes. Then she starred in advertisements for various brands.

Jodi’s acting career began at the age of 12 with the TV series Underworld. The series Nash Bridges brought the greatest popularity to the young actress. In it, she played the daughter of the protagonist.

She made her film debut in Halloween H20: 20 Years Later in 1998. After that, Jodi had several more major roles.
Despite a good start of her career, O’Keefe most often appears in episodic roles in TV series. You might have seen her on TV shows like Lucifer, The Vampire Diaries, Castle, Prison Break, Lost, The Big Bang Theory and others.

The actress claims that she gains weight easily, so she has to stick to a diet and exercise. She completely gave up sugar, fast food and dairy products. Her diet is based on fresh vegetables and fish. As for physical activity, Jody prefers Pilates and yoga classes several times a week. The actress likes a different kind of yoga called steam-heated. She claims that this particular variety affects her entire body with maximum efficiency.