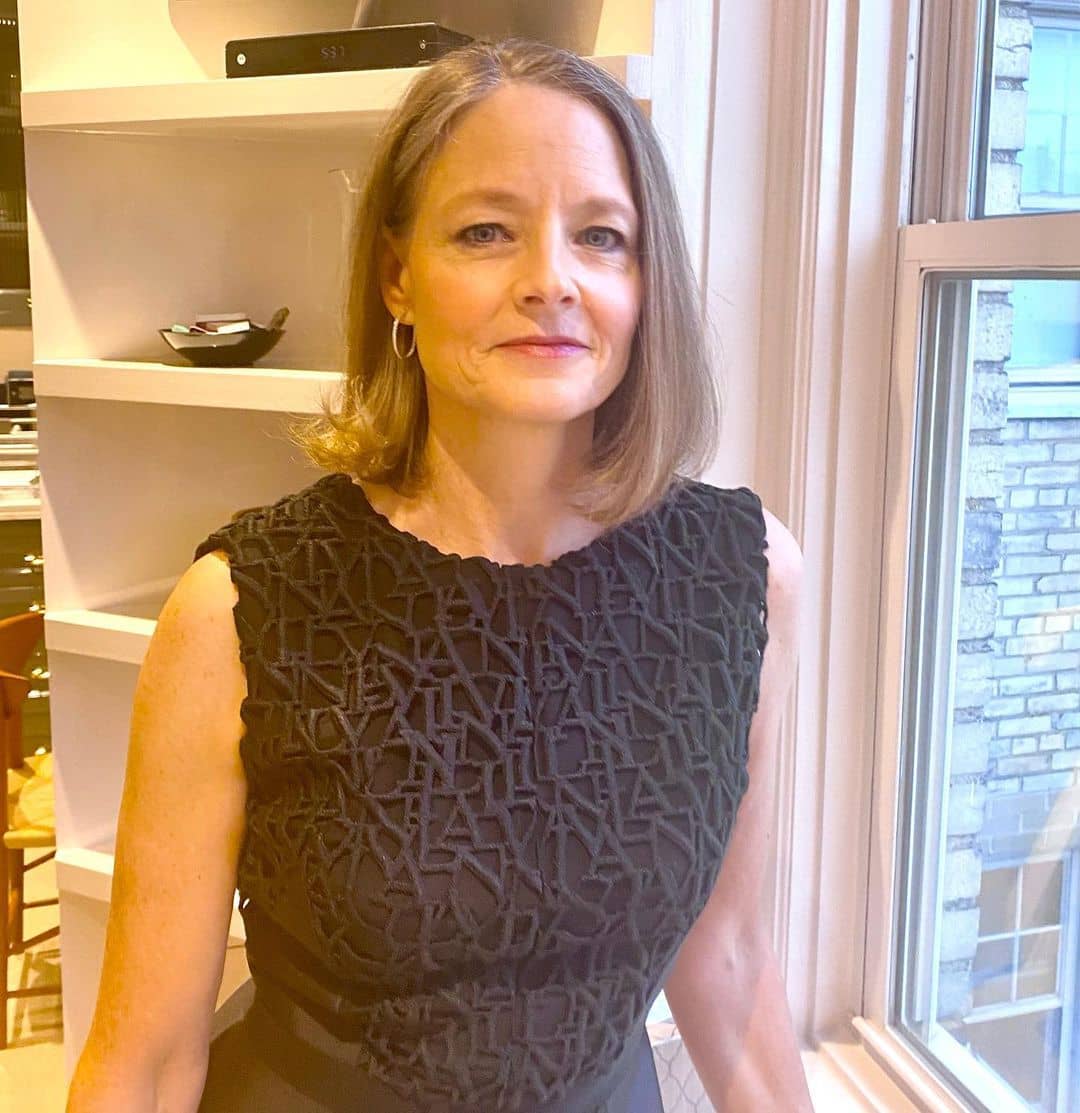 Jodie Foster is an American actress and producer who has won many prestigious awards.The beginning of the career of an actress can be considered the age of 3, when she first starred in a commercial. Later she had several roles in Disney films, and in 1973 her first role in a big movie happened.

Among the most famous roles of Jodie are Taxi Driver, The Accused, The Silence of the Lambs, The Mauritanian and much more. During her career, Foster won 2 Oscars, 3 BAFTA awards, 4 Golden Globes and dozens of other less significant awards.
In 2007, Jody came out and said that she had been living with her partner for many years. After a while, the couple broke up, and Foster entered into a same-sex marriage with actress and photographer Alexandra Hedison.

Despite the fact that Jodie is now over 50, she keeps herself in great shape and remains a dedicated fitness fanatic. To recharge her energy for the day, she starts her morning with 20 push-ups and 20 minutes of running. In addition, the actress states that she can enjoy almost any physical activity. Among her hobbies at various times, she noted yoga, kickboxing, karate, aerobics, Pilates, cardio training and much more.