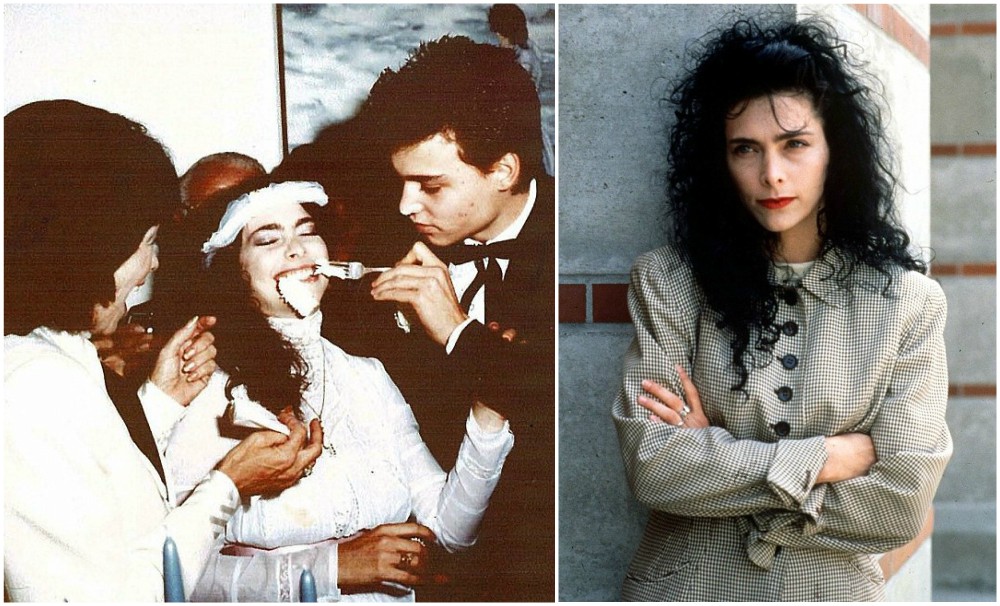 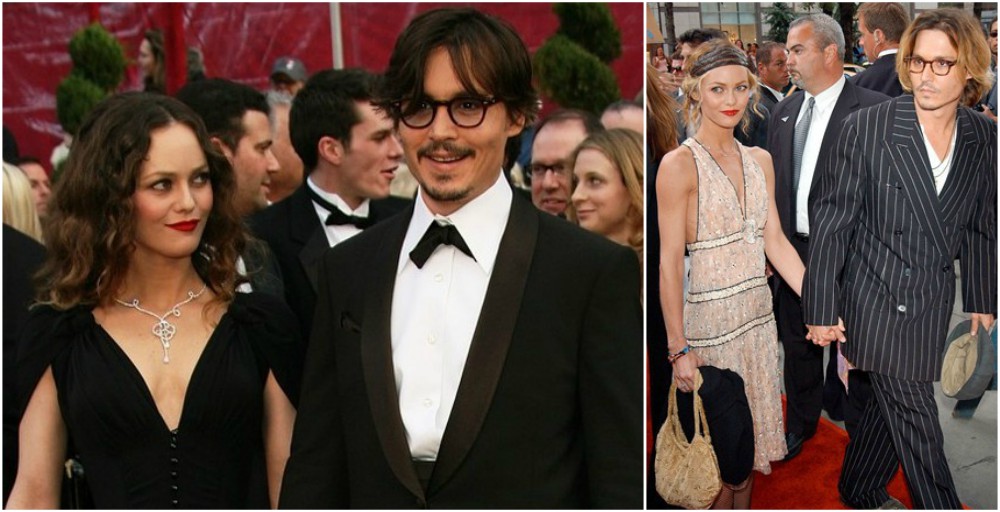 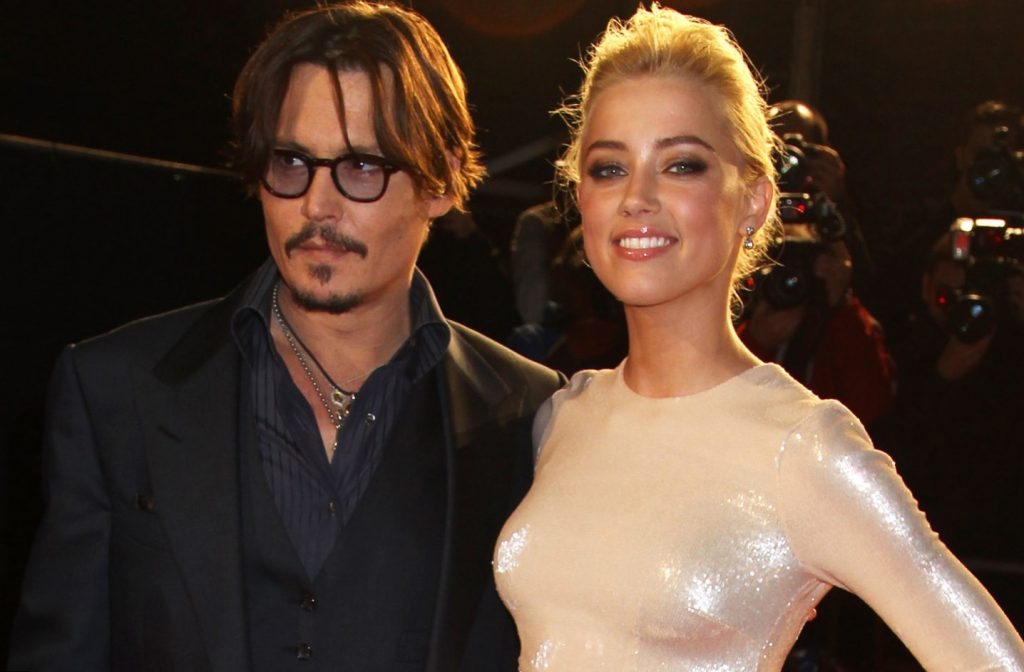 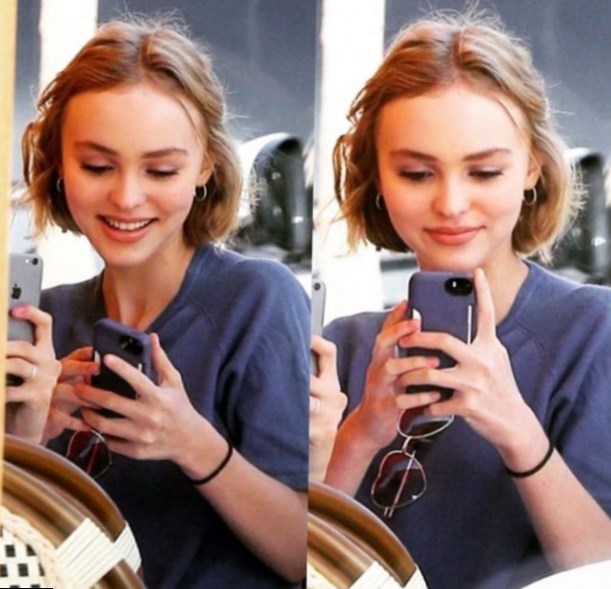 Johnny Depp’s name is now in the headlines of all the newspapers but not because of his talented play or a new multi million deal. In fact, Johnny Depp is in trouble. His young wife Amber Heard filed for divorce and now is going to take at least $50 million of Depp’s net worth as the couple didn’t sign a pre-nup. An actress Amber Heard filed for divorce two days later of her mother-in-law death. By the way, Johnny Depp was very close with his mother.

John Christopher Depp, Jr was born in the family of Betty Sue Depp (a waitress) and John Christopher Depp, Sr, a public engineer. Johnny was the smallest child in the family and, probably, the most troubled one. He started smoking at the age of 12 and asked his mom to buy him a guitar. Johnny dreamed to become a musician, he was a member of the unknown band and lost virginity just in the trailer during their concert tour. 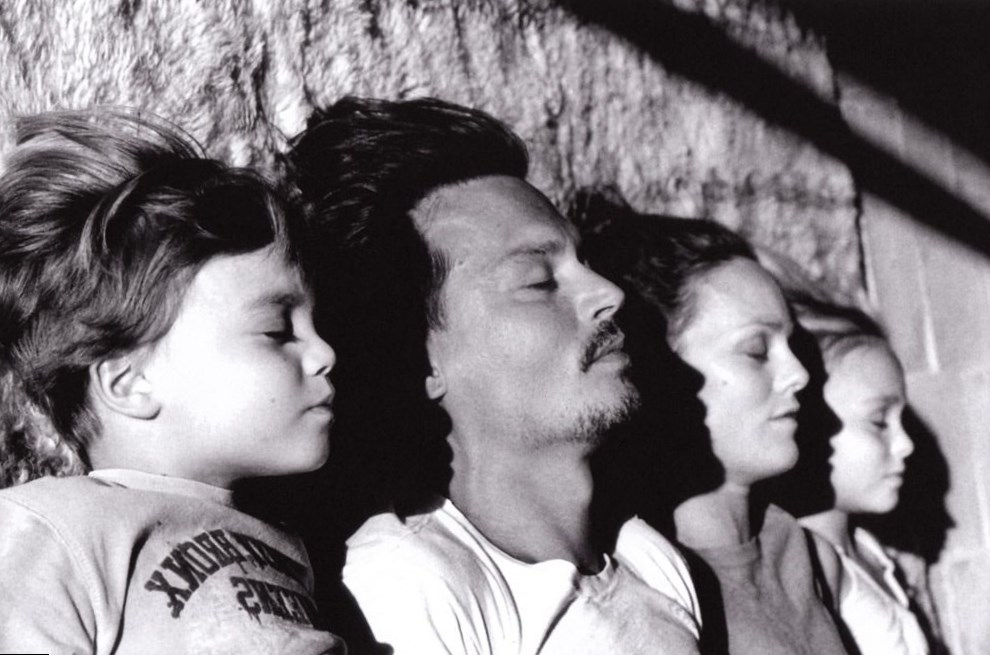 When the future star was 15, he got frustrated by the fact that his father left the family. That very year Johnny left school and decided to make career of a professional musician. In 1983 he got married a makeup artist Lori Anne. Lori was a sister of Johnny’s band mate. It was Lori, who introduced her husband to Nicolas Cage and the star advised Johnny to quit his music experiments and become an actor.  Thus Johnny Depp started to visit various auditions in order to get the role. Johnny managed to become successful as an actor, but his personal life has always been complicated. He got divorced with his first wife and then dated numerous popular actresses and models till he met the main woman in his life, Vanessa Paradis. Johnny and Vanessa spent 14 years together and gave a birth to two children. Their elder daughter Lily-Rose was born on the 27th of May, 1999 and their son John was born on the 9th of April, 2002.

Vanessa and Johnny were happy together till 2012, when Johnny started filming “A Rum Diary”. Then he met a Hollywood blonde Amber Heard at a film set and fell in love with her. Johnny got crazy from Amber and proposed her. The couple got married on the 7th of February, 2015 in Bahamas.

In May, 2016 Amber filed for divorce and accused her famous husband in domestic violence. She claimed for spouse support and demanded $50 million of Depp’s net worth as they hadn’t signed a pre-nup. Things are getting hotter, aren’t they? 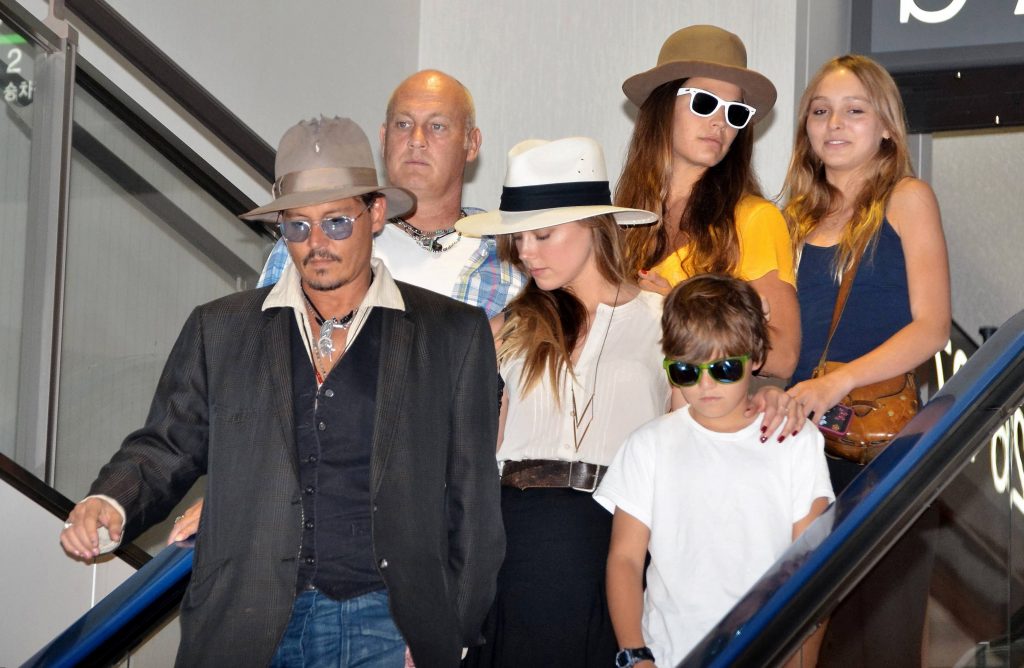