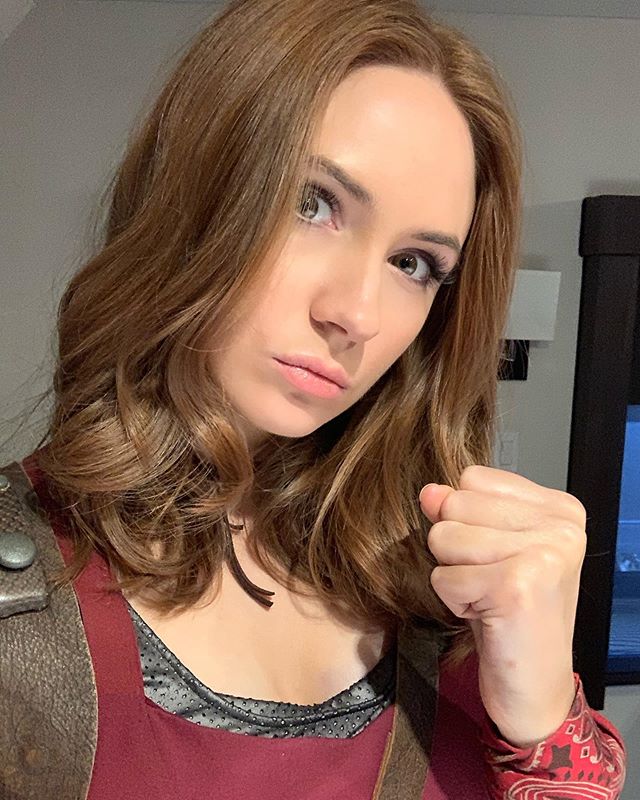 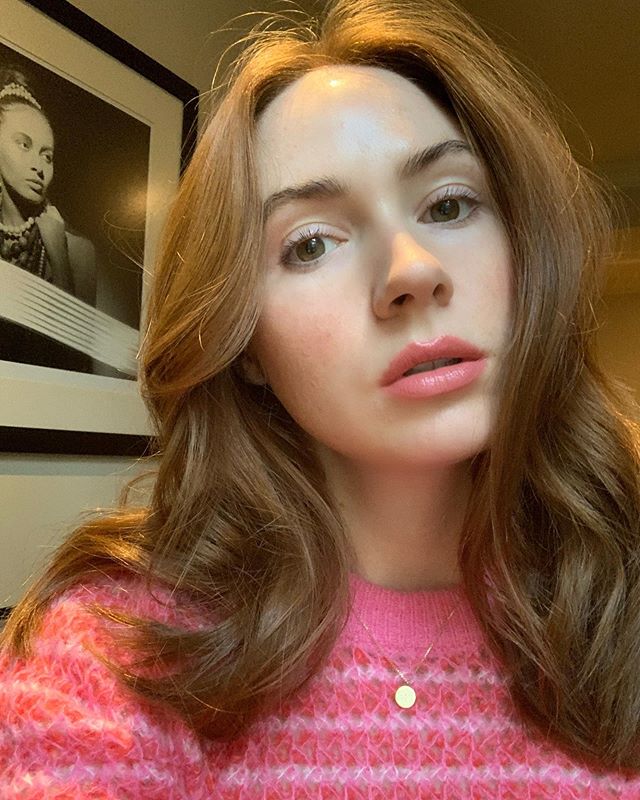 Karen Gillan dreamed about entering the movie industry since childhood and started to practice her skills in school productions. At the dawn of her career, she earned a living by modeling and in 2006, she got a chance to make an acting debut in Rebus TV series. Having gained prominence thanks to starring in Doctor Who, Karen proceeded with appearing in NTSF:SD:SUV:: and Selfie series.

In 2010, Gillan debuted on the big screen in Outcast. And now, she can boast of roles in Oculus, Guardians of the Galaxy, Avengers and Jumanji films. In 2013, she embarked on a part in Broadway’s Time to Act. And in 2018, this talented lady wrote, directed and played in The Party’s Just Beginning movie.

Karen Gillan has never been afraid of experiments with her appearance. At 15, she dyed her natural red hair pink. What is more, she surprised everyone in 2013 by shaving her head for the part of Nebula in Guardians of the Galaxy. By the way, the hair was turned into a wig used by the celebrity for the Doctor Who Christmas special.

Moreover, the part of Nebula demanded that Karen gained some muscles and embarked on strength training in addition to her usual running and cycling. She also learned martial arts and adopted a high protein diet.