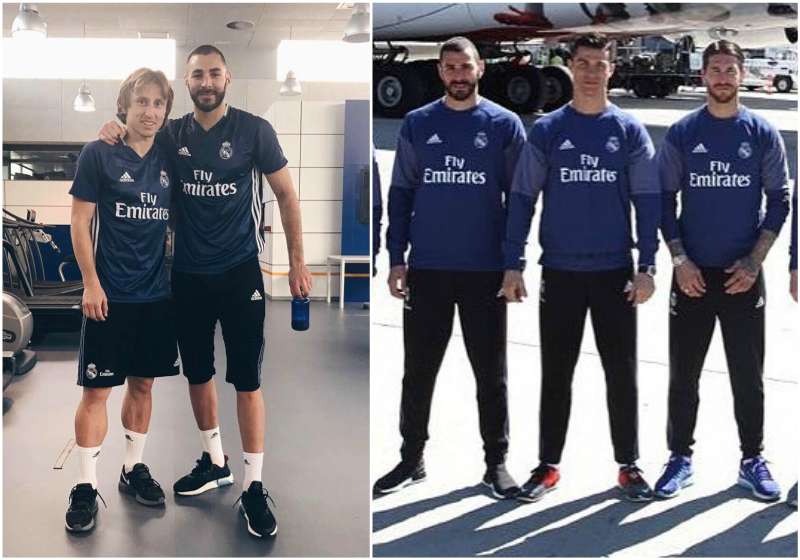 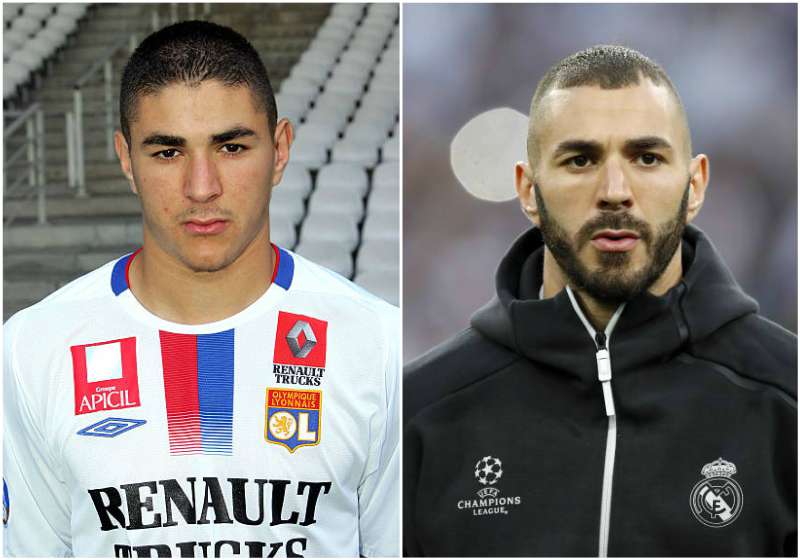 It seems like sportsmen are always in great shape due to their profession, so what is the reason to discuss it? But it is just an illusion…


As the physical shape is the main source of their money, there arises a problem of its maintenance. For a prominent soccer player Benzema Karim soccer is not just a profession – it’s a passion. If you at least once saw him playing, you would understand.

In 2011, Karim had to change his eating habits and regime due to some professional changes. The soccer player had to lose a few kilos to increase his speed and endurance. The process of transformation was guided by the coach Zinadine Zidane. The famous trainer had advised Karim to visit one Italian clinic that helped him to improve his health and get into appropriate shape.

Besides, it was reported that Benzema changed his diet. It was not that radical change, but still. He leaned on fruit and vegetables along with protein. Some resources say that he managed to lose 7 kilos due to reduction of carbs consumption, but we know that cutting down carbs can influence sportsmen’s health not in the best way.

After that experience, Karim Benzema gradually came back to his previous shape, though he stayed a bit slimmer. 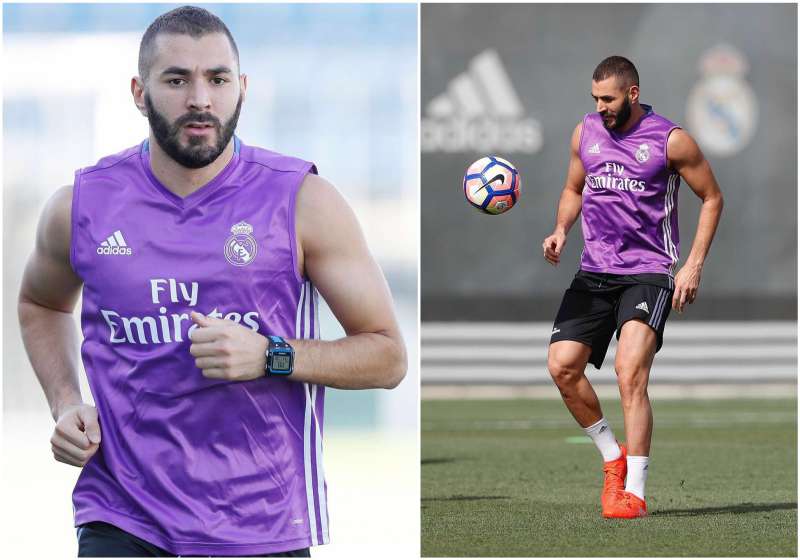 This year French striker claims to lose 5 kilos again, and again we exclude the possibility of carbs reduction. His coach, Zidane, says that the weight loss is just Karim’s achievement. His hard work and persistence were awarded with great shape and lean body. Actually, Karim Benzema looks impressive anyway. Hopefully, his lean physique will please fans for long time as well as his professional achievements.