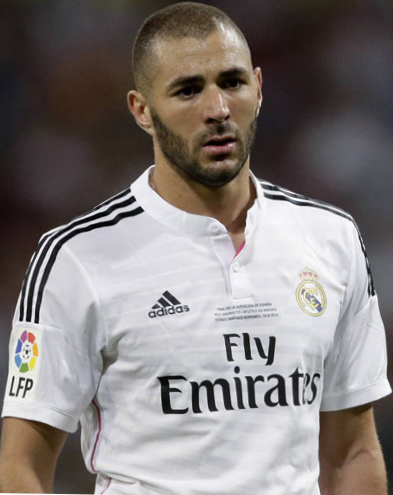 “Success tastes better than anything” – these words of Karim Benzema deserve to become a slogan for every boy under 18, who is going to make a great career. His way to stardom and wealth was hard and Karim had to cope with lots of troubles to become one of the most high-paid footballers in the world. He had a severe injury, he passed through long scoreless period and he was involved into two sex scandals. Nevertheless, Karim Benzema remains one of the best players in the world.

Karim Benzema was born on the 19th of December, 1987. He was one of nine children of Wahida Djebarra, his mother, who originated from Oran, and his father, Da Lakehal Benzema, who came from Tighzert (Kabille). Thus Karim Benzema religion is Islam, although he was born and raised in Lyon, France. Two brothers of Karim, Sabri and Gressi, have also become footballers, although they are not so successful as he is. 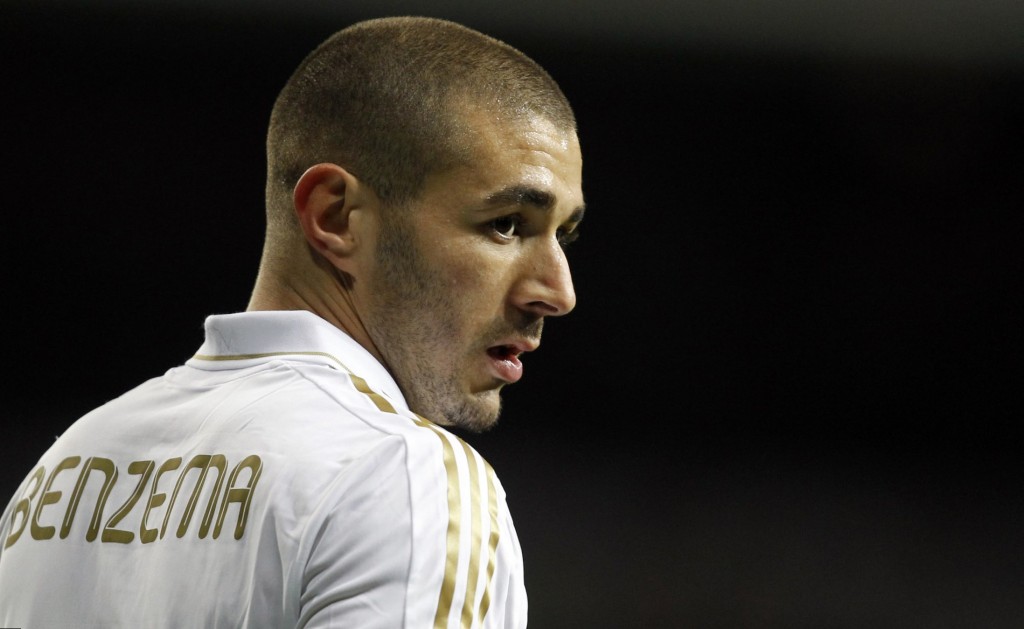 Karim Benzema showed his football talent from the very childhood, that’s why his father took the boy to Bron Teraillon Club. There he was “discreet and polite” as used to tell about him the former president of the club. During their match with the best city club, Lyon FC, a talented youngster was noticed. He was invited to play for Lyon FC and he agreed. As the president of the former club didn’t let him go, Karin and his father had to start court process in order to leave Bron Teraillon. Thus Karim became the member of Lyon Football Club.

Benzema professional career started at Lyon FC. He became the member of its team in 2004. Then the stars of Lyon FC were such famous football players as Eric Abidal and Sylvain Wiltord. Karim Benzema told them, that he had come “to occupy their place”.

And he was right. Benzema started his career as the substitute of Pierre Alain Frau. The fellow tried his best and assisted more experienced players to score the goals. In April, 2005 he started his professional career. Soon he brought his team the victory. In the match for Coup de France a goal was made by Benzema. He became the professional striker, who soon signed his first contract with the club. He played as good as possible. Although during his work at Lyon FC, Karim was wounded and had to stay in a hospital during three months. He had also passed during the long scoreless period. During the season 2008-09 Karim Benzema had become the League 1 Top Scorer. That title was the reason of Karim Benzema transfer to Real Madrid. The star was “bought” by Real Madrid for €35 million. 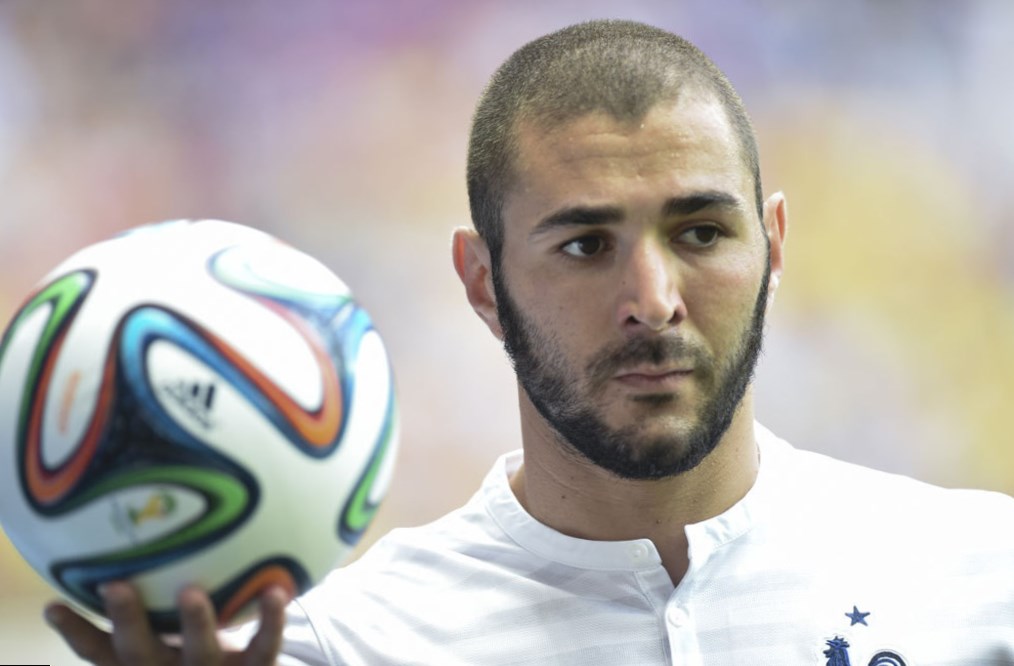 Karim Benzema started his career at Real as a substitute. Later he scored numerous goals and brought his team a number of victories, including the victory in the friendly match against Rosenberg Club (Norway), which ended with the score 4:0, when 2 goals were scored by Karim Benzema.


Benzema stats looks impressive. He scored 229 goals during the years of his career. He took part in international matches like France Youth International, UEFA CAF Meridian Cup, Euro 2012, 2014 World Cup etc. He is the owner of a number of awards like Primera Division, Super Cup, FIFA Club World Cup. He signed a contract with Real Madrid till 2019. But there are rumors, Karim Benzema Arsenal transfer is planned. Karim and the other football player, Jese Rodriguez will be transferred to Arsenal. The reason of this deal between Madrid Real and Arsenal is the unsuccessful season of Real with one trophy only and the blackmail scandal with the participance of Karim Benzema. 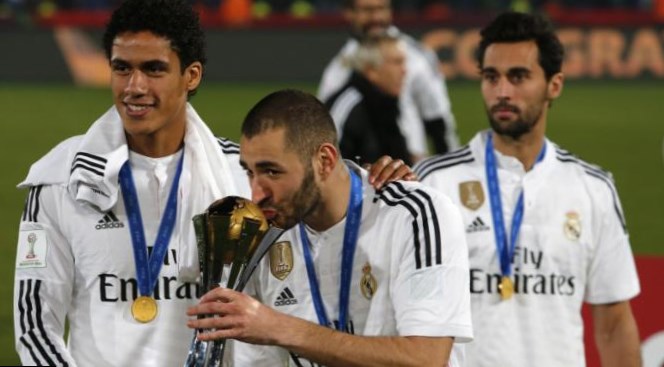 During his career Karim Benzema took part in several scandals. So-called scandal, that is joke, of course, took part in 2013 because of Karim Benzema hairstyle. He had asymmetric haircut, half-buzz and half-frizz. But buzzard haircuts are a kind of hobby for football players, so his fans had just laughed at it.

But sex scandal with under age prostitute was really shocking for the lovers of Karim Benzema. The police discovered that a professional football player had sex with the prostitute, who was under 18. That is prosecuted in France. Later the famous player was justified, because he insisted, he had been unaware of the age of the girl. 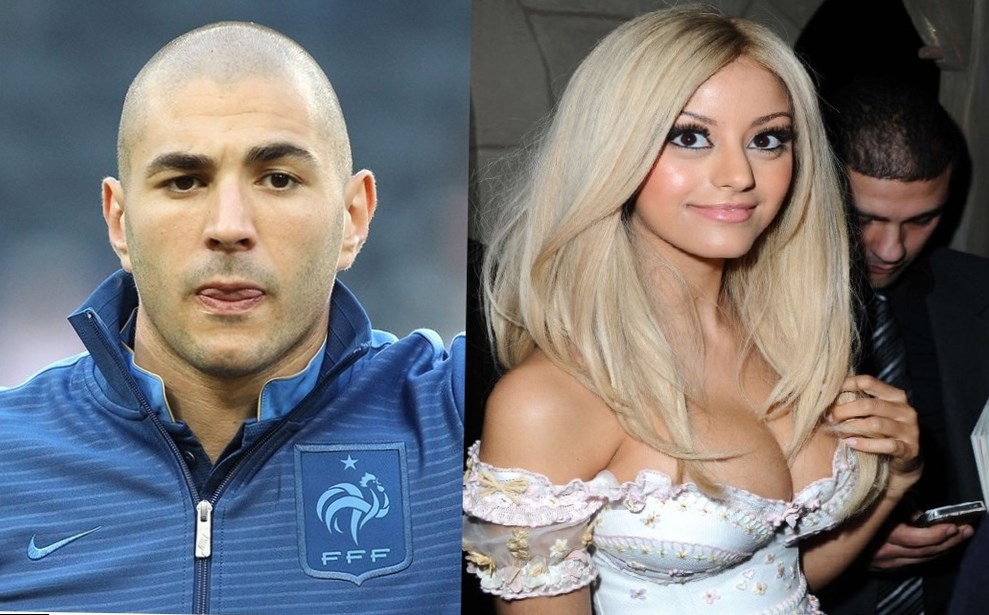 In November, 2015 the football player took part in another scandal, connected with blackmail. The other player of Real Madrid, Mathieu Valbuena, had bought a new phone. He threw away his old one and someone found it. There he saw the sex tape of the football player, and started to blackmail Mathieu. The last one came to police and thus the investigation was started. Karim Benzema was suspected to be that very person, who blackmailed Mathieu Valbuena. Now the situation is under investigation. Of course, it influenced the personal life of Benzema.

Karim Benzema dated Rihanna in 2015. But their love affair lasted just a couple of weeks. Later he was caught by paparazzi, kissing Analika Chaves, the model and ex-girlfriend of Alex Witsel, Belgium footballer. Karim Benzema and girlfriend looked extremely happy. 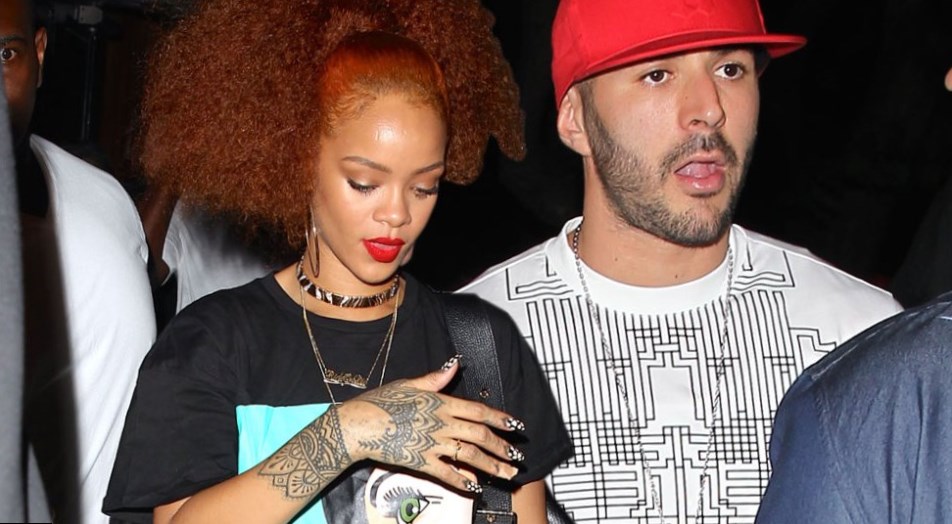 Karim Benzema is a tall and strong man. Of course, his regime is interesting to many fellows all over the world, who want to look the same.

Karim told in his interview, that 80% of his workouts are held on the field and 20% in the gym. He does a lot of cardio as he must run fast to score the goals. He doesn’t like to work out with weights, as he shouldn’t be too heavy. Karim likes high intensity sprinting drills. 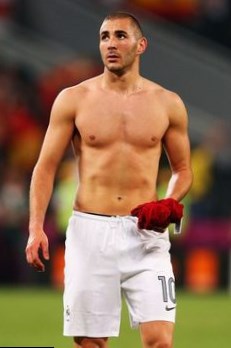 He keeps to a diet most part of the week, but on Sunday he has the meal he likes, even if it is junk.

The usual dinner of Karim Benzema is grilled chicken and pasta or rice. He also goes to bed early – it is the demand of his coach, but the footballer is ready to obey the rules in order to become successful on the field.

Karim Benzema is one of the best football players in the world, although he himself is crazy from Cristiano Ronaldo.