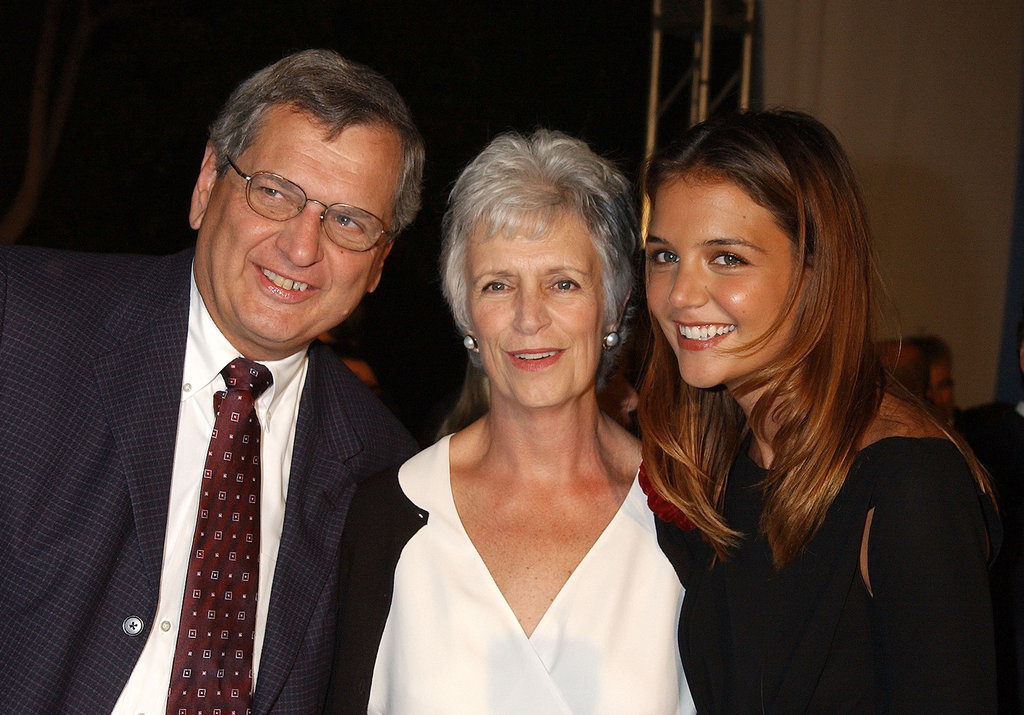 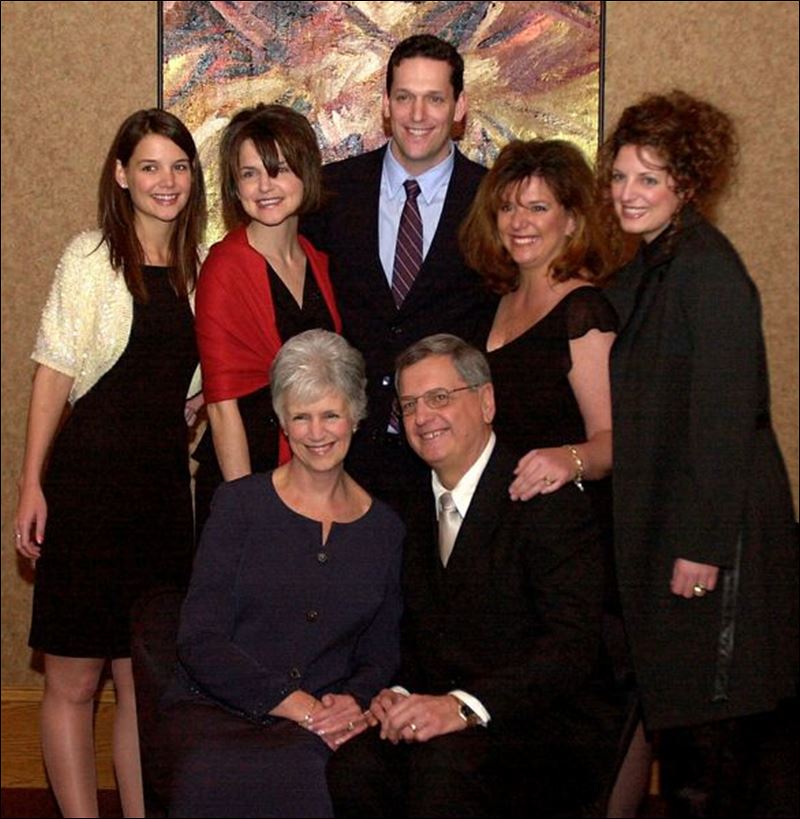 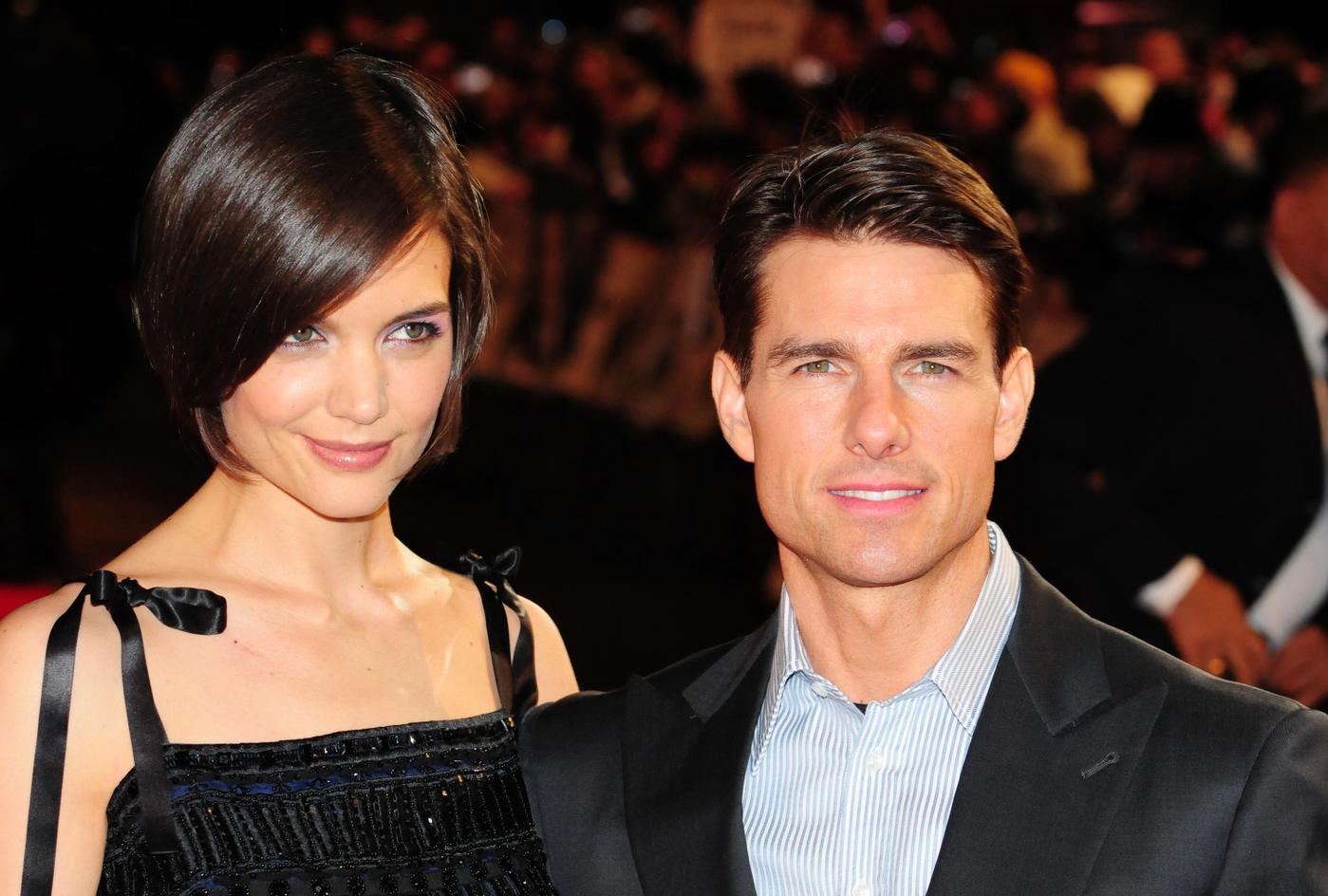 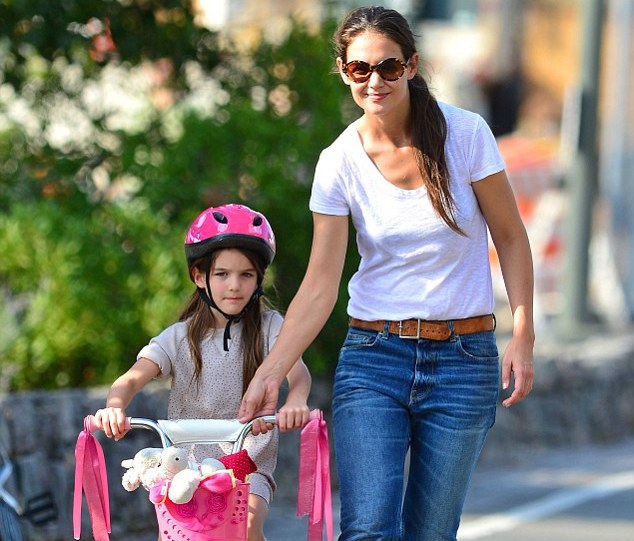 Katie Holmes was born in Ohaio in a family of father-lawyer, who ironically specialises on divorcing processes, and mother-philantropist. She appeared in this world two months earlier than it was planned. Nevertheless, the future star was healthy.

Though she is already 37, Katie has always been a little girl in the family. That’s because she is the youngest of the five children.

Katie’s elder brother continues father’s profession and works as a lawyer too. 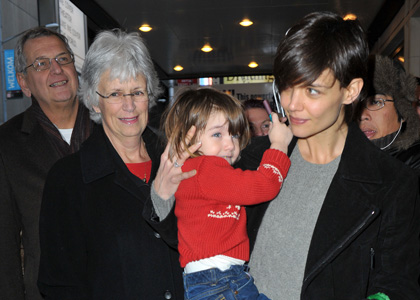 Katie’s first loud relationship was with Chris Klein. The couple had been together for five year. Actually, they even were engaged from December 2003 to March 2005.

But the 17-th June the same year, she announced an engagement with Tom Cruise. On April 18, 2006 the couple welcomed their child – daughter Suri Cruise. Later that year, in November, took place their wedding ceremony took place in Italy. There were present many famous guests, among them was Victoria Beckham, a close friend of Katie.

Tom Cruise has two adopted children: Conor and Isabella, so after the wedding, Katie became their step-mother.


In one of her interviews, Katie confessed that her dream as a child was to marry Tom Cruise. Really, it’s not a joke. Being a child and a teenager, Katie would think she was going to marry Tom.

Actually, this marriage attracted so much attention from the media, that the couple was named “KatTom” and was called a super couple.

Here’s what we know about Katie’s life before Tom.

She dated her co-star Joshua Jackson. The actors got acquainted at the shooting of Dawson’s Creek. This relationship didn’t last long.

In 2000 Katie met Chris Klein. That time, the relationship was quite serious and the couple even was engaged. But in 2005 the two broke up for unknown reasons. Nevertheless, till nowadays they are still close friends and support each other in difficult time. 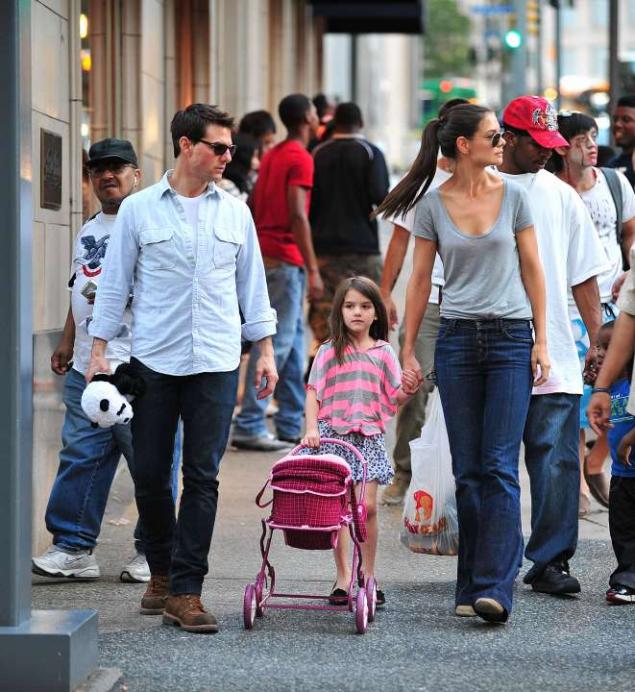 It looked a bit strange, but just a week after the break up, Katie started dating Tom Cruise.

Their divorce was such a loud case as their marriage. Katie doesn’t like sharing the details of the case, but the close surrounding admitted that the actress had a strong fear that because of his faith, Tom would abduct Suri. Moreover, it was said that his church threatened Katie.

After the divorce, Katie got custody of Suri.

Tom used to chat with daughter on phone and through the video chat on the Internet. But Suri as well her mother admits that it’s almost 3 years that Tom doesn’t keep in touch with his own daughter. It’s not only in real life, but even on the Internet.

The reason of this silence is unknown, but it’s almost for sure is the result of Tom’s religion. It’s said that Katie and her surroundings has negative attitude to Church of Scientology. 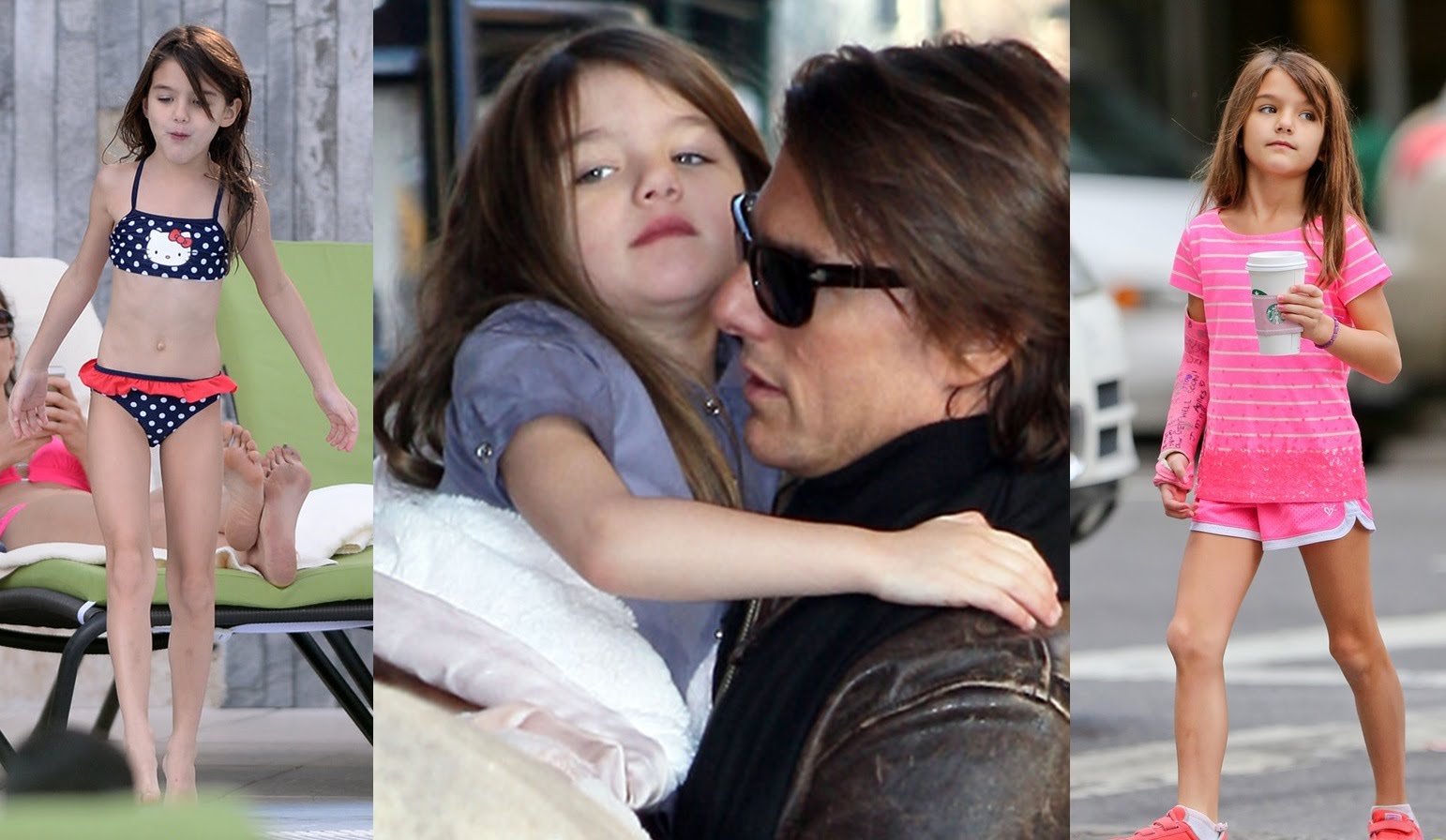 Another excuse Tom found in his hectic schedule. His representative said that because of constant shooting process, Tom can’t dedicate enough time to his beloved daughter.

In addition, the father-daughter relationship are protected by the agreement of Suri’s privacy. So it might be possible that the reporters simply didn’t caught their meetings.

Despite lack of communication between father and daughter, Suri doesn’t feel neglected, because her mom tries to give her everything. The girls are often seen together in the city, walking with the dog or just drinking cocktails. Despite all her efforts, Katie can’t replace a dad for Suri, who seems not interested in daughter’s everyday life.

Currently, Katie seem to move on. 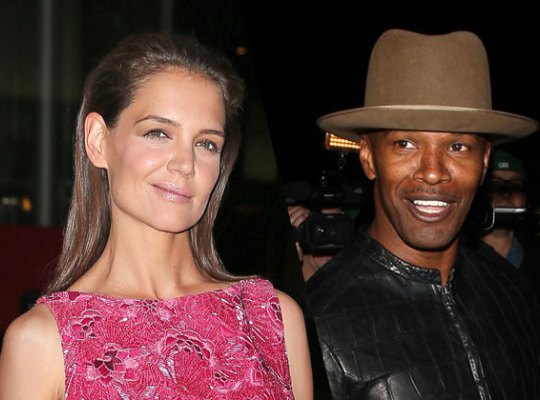