Katie Holmes and Tom Cruise’s daughter Suri Cruise grows up as a celeb child. So her parents, despite of being divorced, take care of her so much that sometimes it’s hard to keep right balance between loving her and spoiling. 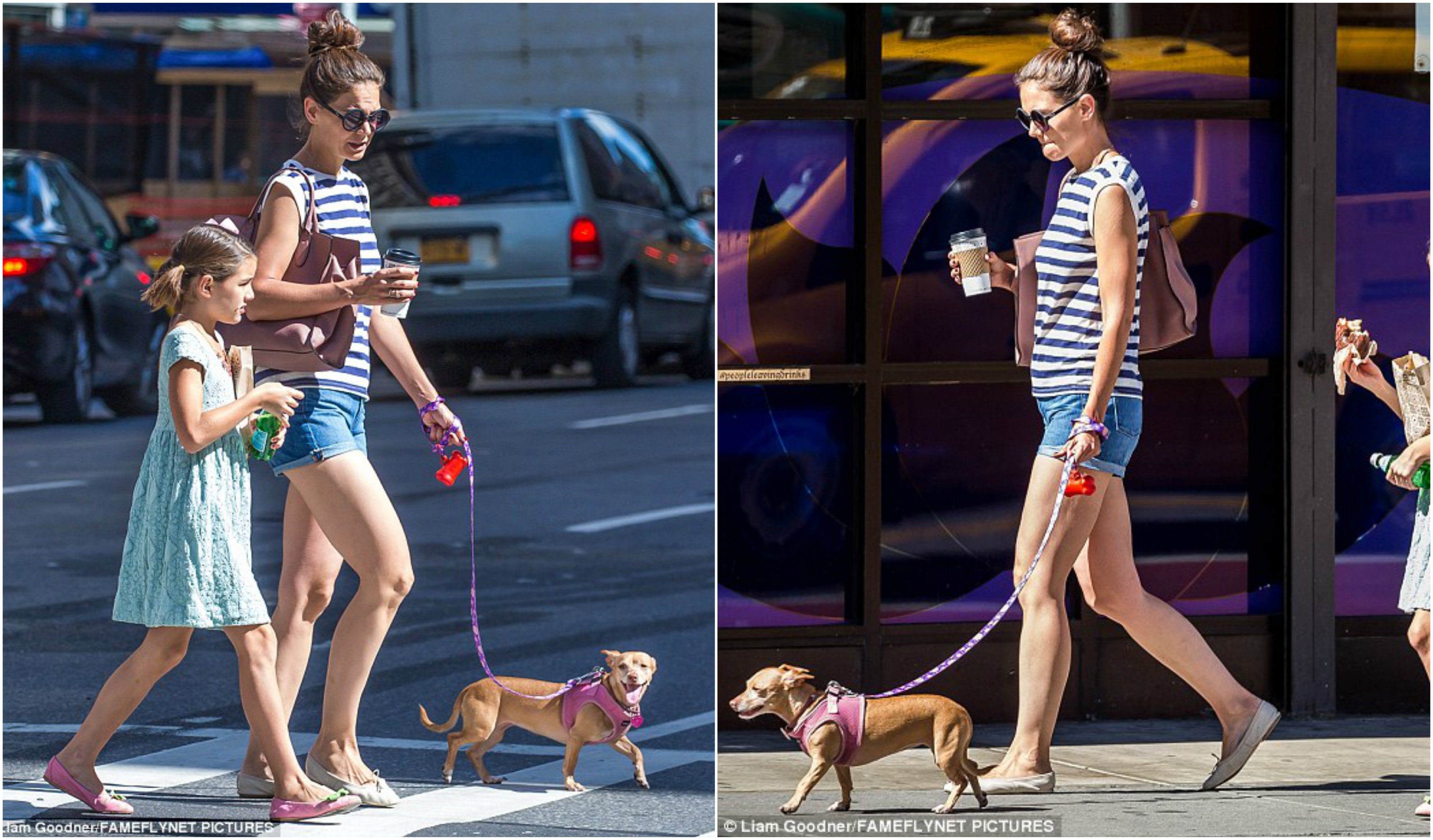 In July 2012 a little Suri made a huge scandal in a pet shop. The reason was that her celeb mom, Katie, refused buying a puppy.

Each of us remembers a perfect childhood dream about a puppy. Almost everyone dreamt about a cuddly pet.

Katie was walking with her daughter in one of the pet shops. There Suri liked two little puppies: Yorkshire and Maltese. But her mother objected taking the dog to home. That caused a real sea of Suri’s tears after different child’s tactics.

That case also caused a discussion in a company which supports the animals’ rights. The people said that Katie should better adopt a pet than buy it.

As it often happens, the mom’s heart melted. In 2014, the Hollywood actress, allowed her 8 year-old daughter, Suri adopt a Chihuahua puppy. Suri was immensely happy. It was decided to name a doggy Honey.

However, not everything was so bright and funny. Just after a few days after the adoption, the dog was lost. That little pup was missed and little Suri was extremely worried about that fact.

Luckily, few days after that loss, the dog was found. It was healthy and felt quite well. It’s still unknown what happened to him and where was it, but everything is well what ends well. 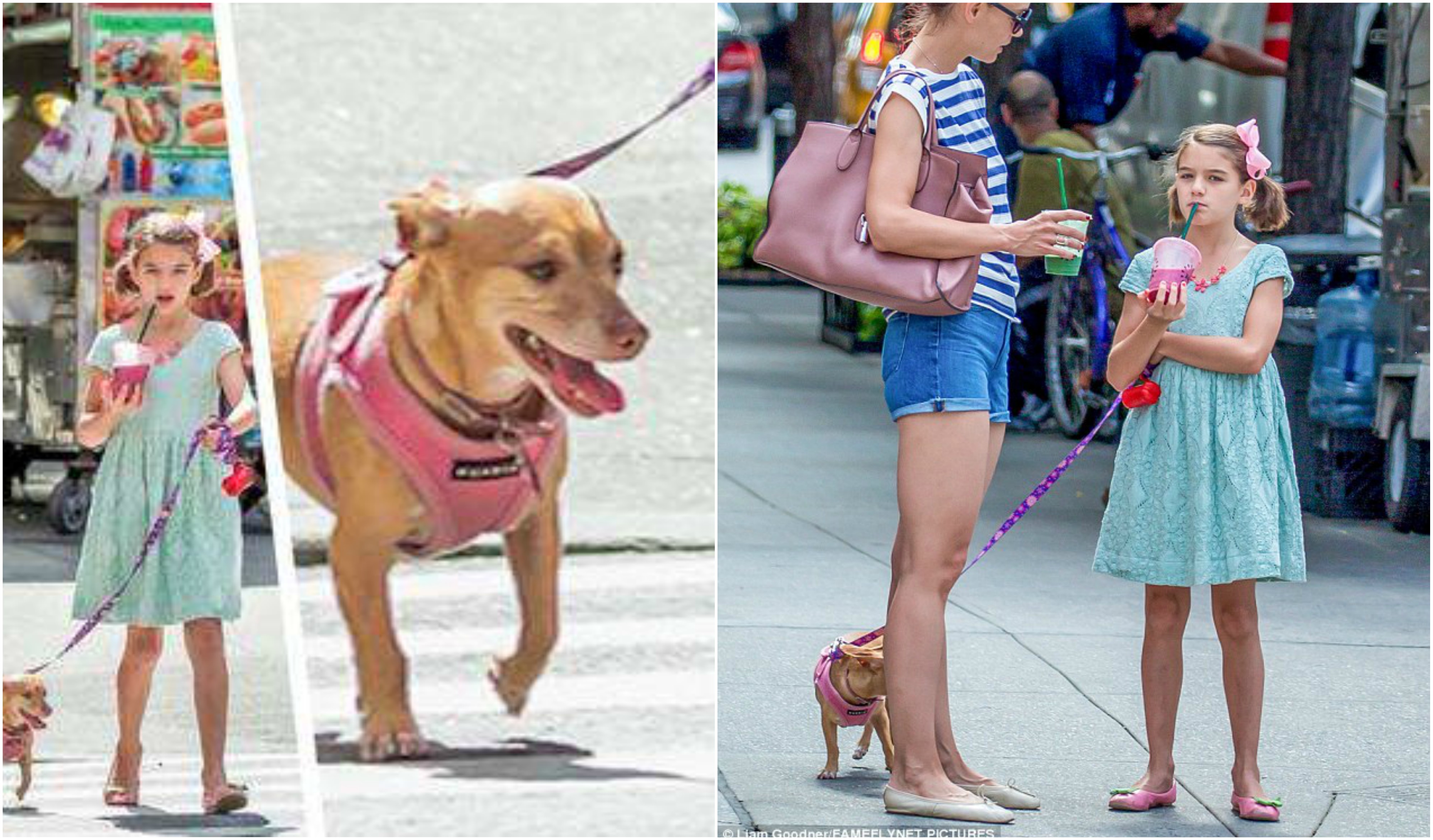 This story is rather thought-provoking. It’s great that Katie made a choice in favour of adoption, but not buying. So when you decide taking a pet, think it over before buying. There are a lot of animals waiting for you in an asylum.