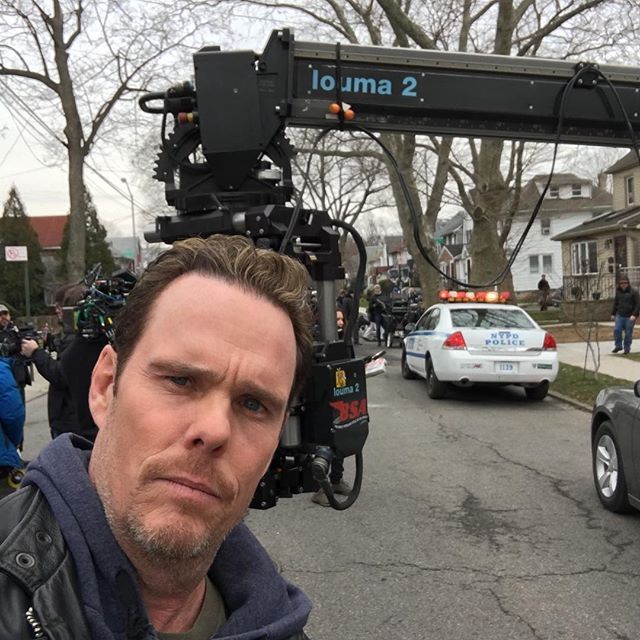 
Kevin Dillon is famed for his acting talent and irresistible charisma as well as for being a younger brother of another actor, Matt Dillon. His professional career started in 1983 when he obtained a role in television film No Big Deal.

Kevin reached stardom in the 2000s thanks to starring in the Entourage series and its film version. The part of Drama brought him nominations for various awards, including Golden Globe, along with the love of many fans. The performer’s other television credits include NYPD Blue, That’s Life, How to Be a Gentleman plus TripTank.

Additionally, Kevin Dillon has made many big screen appearances. He made a debut in 1985 film Heaven Help Us and attracted the critics’ attention by playing in Platoon. Among his other noticeable roles are the ones in War Party, The Doors, No Escape, True Crime, Poseidon and Hotel for Dogs. This talented man also produced and starred in the Red Money movie.

In his 50s, Kevin can boast of a great physique. He regularly visits a gym and sticks to a healthy diet though he allows himself a pizza sometimes. Moreover, the celebrity prefers an active lifestyle that includes travels and various kinds of sports, including golf.