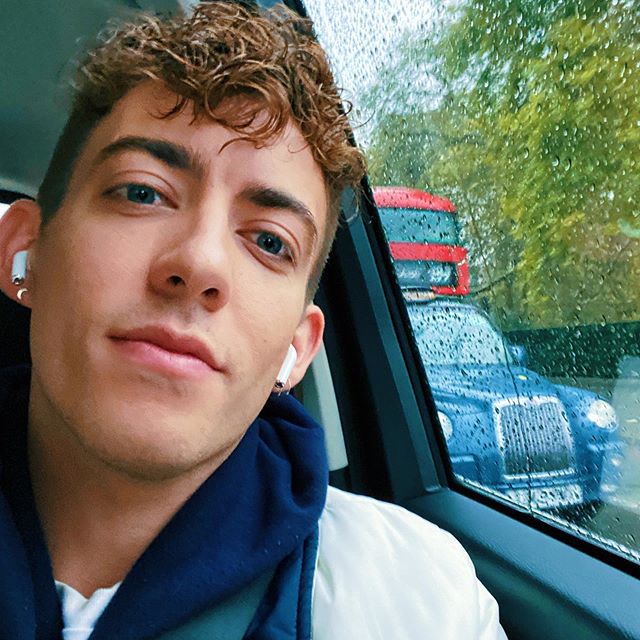 
Though Kevin McHale is most famed for his acting credits, he initiated his show business path with the music industry. In 2006, he joined the NLT boy band and released several songs with it. As a solo artist, he wrote and recorded some songs, presented Boy EP and even competed at The X Factor: Celebrity in 2019.

In 2005, McHale debuted on TV in an episode of All That. However, he gained popularity thanks to portraying Artie Abrams in Glee series. In addition to the fans’ love, it brought him SAG Award and nominations for Teen Choice Awards. Besides, the performer is recognized for playing in Zoey 101, True Blood plus When We Rise series.

Additionally, Kevin appeared in Bratz: The Movie and Boychoir films along with making appearances in some music videos, including Katy Perry’s Last Friday Night.

Being of rather short height, Kevin couldn’t boast of an athletic physique as he didn’t visit a gym and had an unhealthy diet. However, the situation changed in 2018. After facing some stomach issues, the celebrity changed his mind and started to work on his body. As a result, in just 12 weeks of intensive workouts and proper nutrition, he lost seven pounds of fat and gained five pounds of muscles. His achievements impressed everyone and his body looks really hot now.