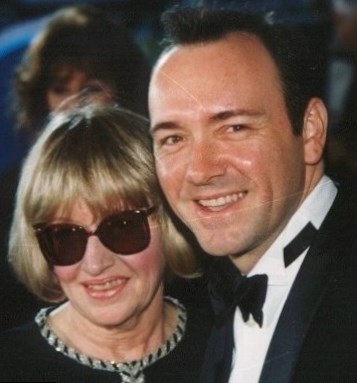 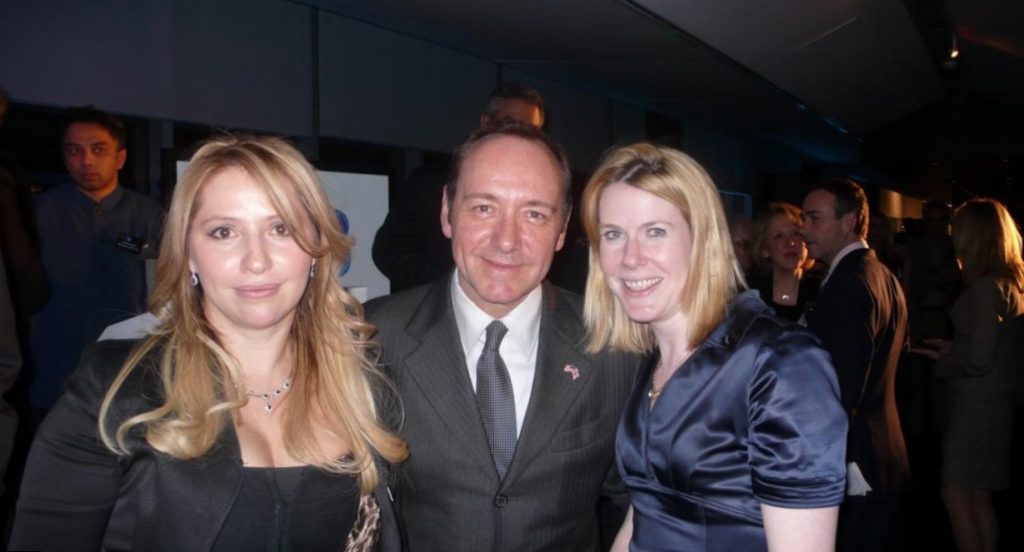 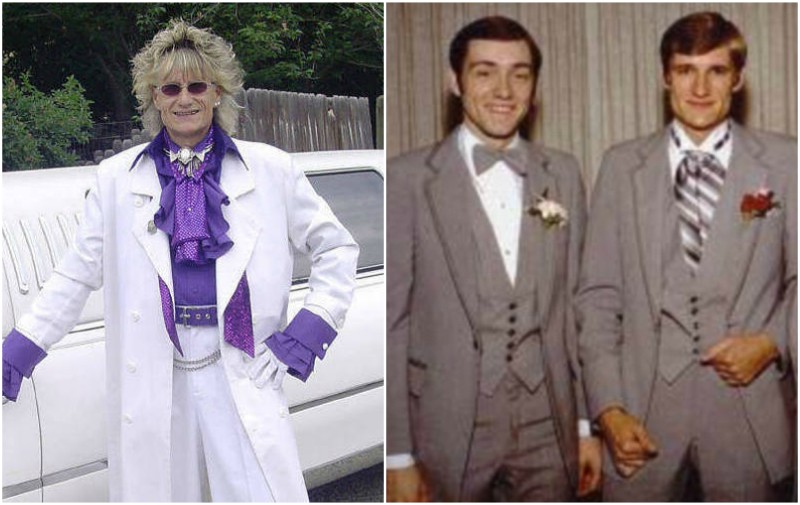 Kevin Spacey Fowler was born in a family of Geoff Fowler, a technical writer, and Kathleen Ann Spacey, private secretary at Busch Gardens, poet and musician. Kevin’s father died in 1992 during an operation on the Christmas Eve and his mother died in March, 2003 from a brain tumor.

Kevin tells in his interviews that his mother supported his idea to become an actor. She got up early in the morning and took the boy to the acting class and then waited for him during several ours till the classes were over. His father, a writer, most part of his life was unemployed and that’s why he tried to convince his son Kevin to choose some other profession instead of acting as he could stay out of work during many years too. But Kevin was ready to struggle for his dream and he had become successful!

Kevin Spacey has two siblings. His older brother, Randy, owns a successful limo company. Not long ago Kevin’s brother published a book, where he disclosed all the secrets of their family. Randal tells that his father was physically, mentally and sexually abusive and his mother refused to notice that. The boy suffered for long but kept his mouth shut in order to protect his younger brother, Kevin. After many years Randy decided to publish his book to help the other children in the same situation.

Kevin’s sister is an office worker and he is happily married.

As for Kevin Spacey, 56, he had never been married officially. The star was in relationship several times. His longest relationship was with Dianne Dreyer, script supervisor. The couple dated from 1992 to 2000. Kevin took Diane with him to Academy Award ceremony in 2000 and thanked her from the stage.

Most part of his life Kevin spent alone and that’s why it was rumored that an actor was gay and his relationship with women was just a trick to make public believe that the actor’s sexual orientation was straight. 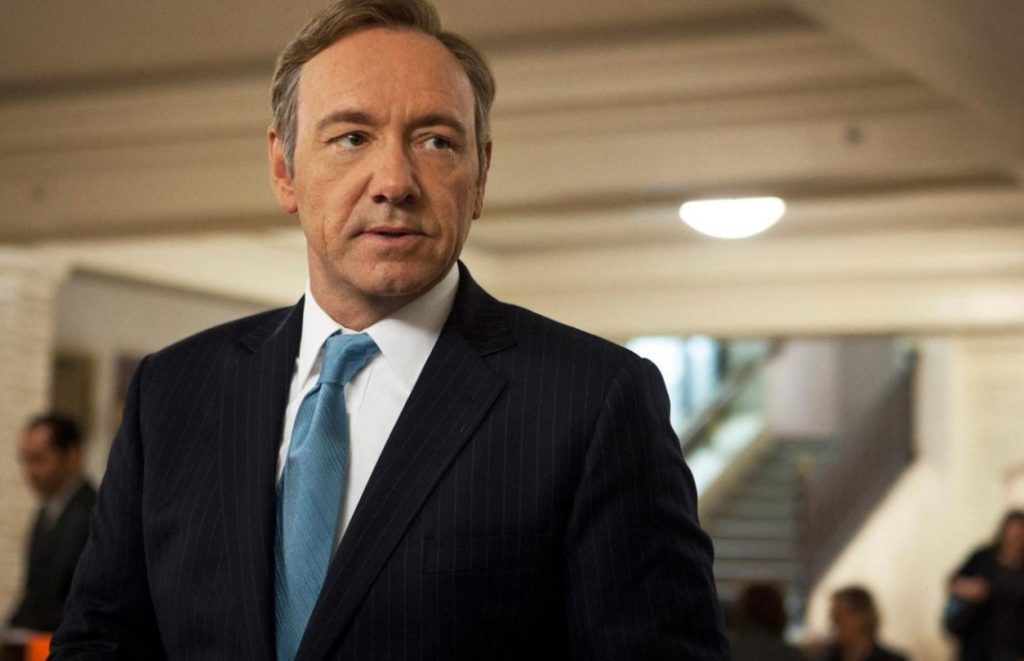 When Kevin was asked about having children, he told that “it is too early for him” (although the actor is more than 50), but he believes that he will become a father one day.

Kevin Spacey is extremely secret and hates to tell about his personal life. He told in one of the interviews, that he was shocked at the beginning of his career, when his name was connected with many famous women in press, although he hadn’t even known properly some of them.

Then he decided to ignore any rumors or questions about personal life.

For now the actor Kevin Spacey is officially single. 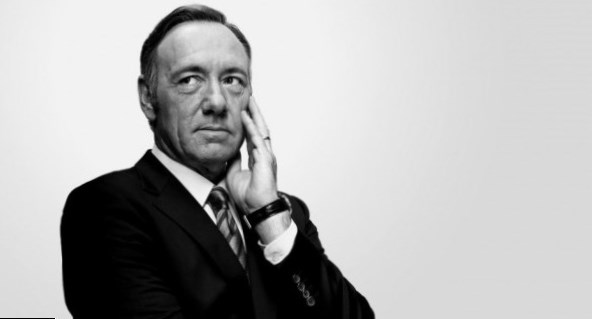