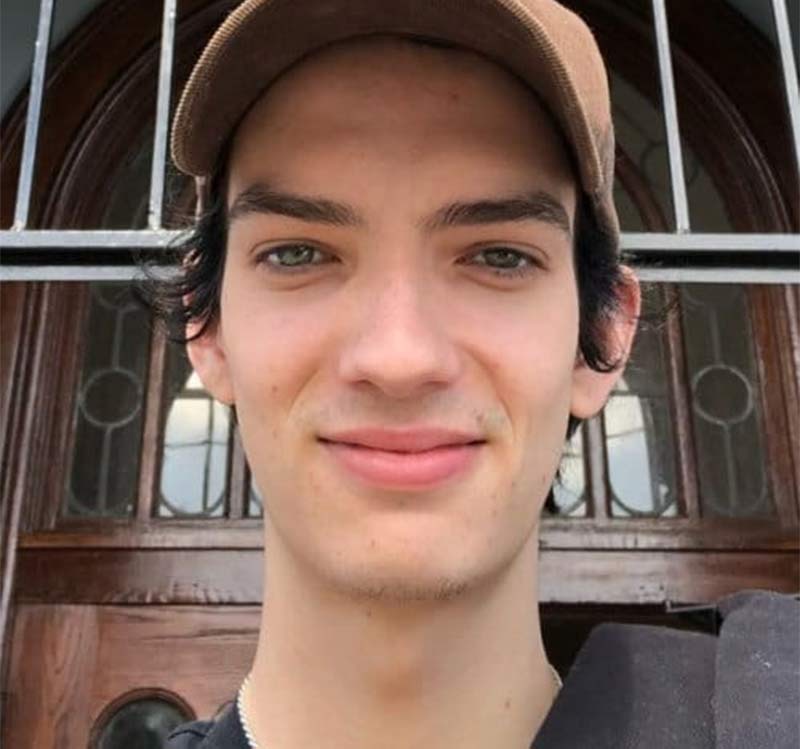 Spending his childhood in a creative household, Kodi Smit-McPhee first tried his hand at acting at nine by landing a part in short film Stranded. In two years, he attracted the critics’ attention by starring in Romulus, My Father and earned his first accolades, including Young Artist and AFI Awards.

Afterwards, the talented youngster embarked on roles in many other films. Among his most successful works are The Road, Matching Jack, Dawn of the Planet of the Apes, Young Ones, Slow West, X-Men: Apocalypse, Alpha plus Dark Phoenix.

Moreover, the performer has some television credits. He starred in Gallipoli and Interrogation series along with appearing in Monarch Cove.

Kodi’s peculiar features are its tall stature and lean body. Suffering from an autoimmune disease called ankylosing spondylitis, he regularly faces chronic pain and inflammation in his body. That’s why, heavy workouts aren’t for him. Instead, he plays basketball and loves hiking.

Moreover, having natural dark hair, Kodi isn’t afraid of experiments. Once, he dyed a part of his hair blonde and looked pretty cool with it.