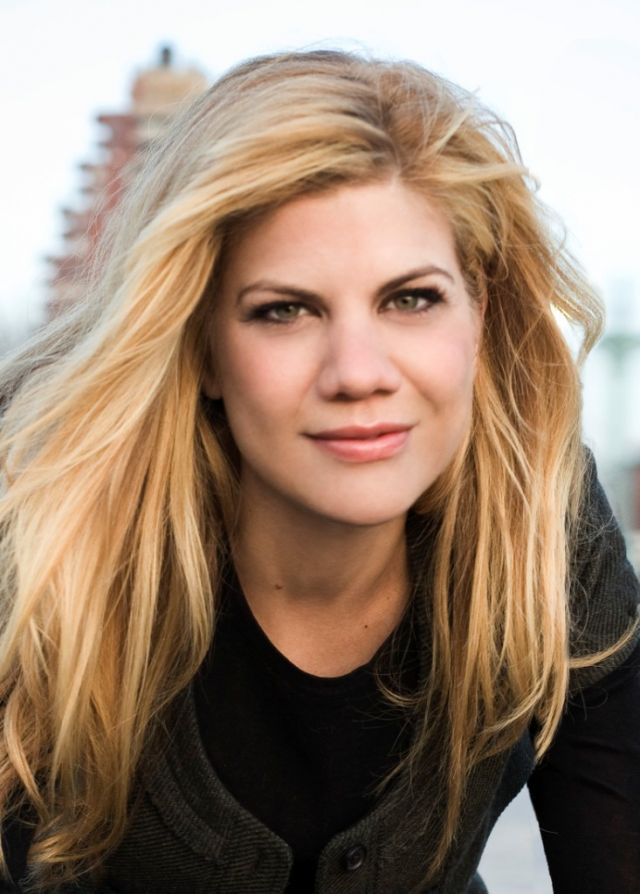 
Undoubtedly, Kristen Johnston shines bright no matter if she appears on TV, in movies or theatre. Having started with stage performances, she obtained her first television job in an episode of Chicago Hope in 1994. By the new century, she reached stardom along with 2 Primetime Emmys thanks to starring in 3rd Rock from the Sun. Afterwards, the performer played in The Exes and Mom series plus made guest appearances on some other shows.

In 1985, Johnston debuted on the big screen in short film The Only Kid. After gaining attention with Austin Powers: The Spy Who Shagged Me, she proceeded with parts in The Flintstones in Viva Rock Vegas, Music and Lyrics, Bride Wars plus Life Happens.

Famed for her towering height and long blonde locks, Kristen has faced some weight fluctuations throughout her career. Initially, she was slim but gained some extra kilos because of drinking heavily and eating unhealthy food.

In 2008, the celebrity was hospitalized with a bleeding ulcer and had to change her diet by refusing from alcohol and adding more vegetables and oatmeal. As a result, she lost 60 pounds. However, in 2013, Johnston was diagnosed with Lupus Myelitis and her treatment led to weight gain.