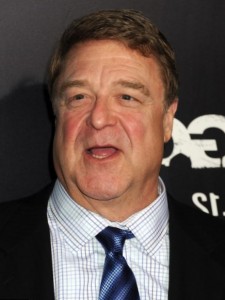 The desire to stay slim and to bear age well appears almost in everyone. It doesn’t matter who you are and how old are you. It seems to be that the elder generation tries to keep pace with the younger one. One more example is the actor John Goodman who shocked his admirers by his achievements. In his age he made an impossible thing and lost one hundred pounds!

While on the subject of John Goodman it is necessary to mention that he is a well-known American actor and producer, who specializes on comedy and dramatic roles. He was born in 1952 in St Louis, Missouri. He made his first appearance on the stage in 1978 in a small Broadway staging. Exactly this staging was the start of his success in future. In a year he took an active part in a great variety of stagings on Broadway. Actor John Goodman became popular and much-loved. By the way, in several years he started his career as a movie actor and achieved a great success. At first the directors appreciated his colorful figure but proposed him only secondary roles 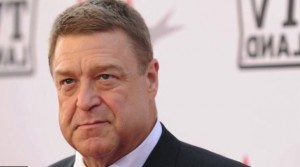 . But the actor didn’t lose heart and the fortune smiled upon him. The leading role in the comedy “King Ralph” grabbed the attention of the audience. It ought to be mentioned that John Goodman movies are fantastic because his great personal charm add something special to every film.

Speaking about this actor, it worth to be mentioned that he astonished almost everyone by such a stunning weight loss. The distinctive feature of this actor was his overweight. Being a 58 old man he decided to set about his figure and lose his weight. John Goodman weight loss proves the fact that impossible is nothing! The actor lost 100 pounds and it is necessary to emphasize the moment that he did it without any surgical intervention. He achieved such a perfect result only thanks to his will power and very strict diet. It took great efforts to him to limit the consumption of food and to think about what he was able to afford on dinner or supper. He always ate what he wanted and when he wanted. And such a restriction was terrible for him! But the actor wanted better life without extra kilos.


John Goodman photo Before & After 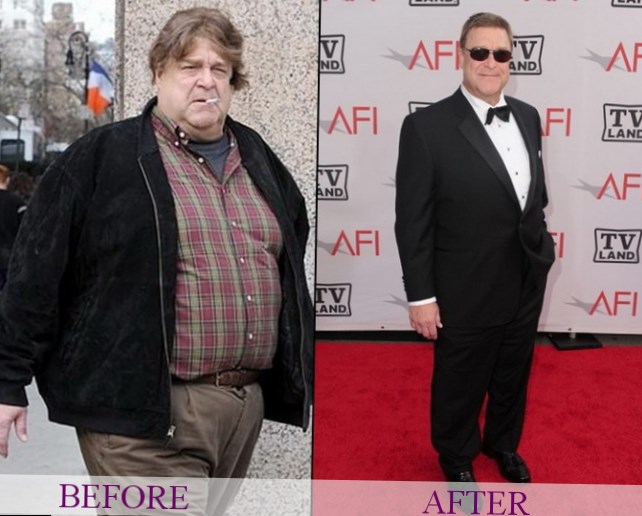 The diet became a new point of his healthy program. Besides during the last three years Goodman didn’t drink alcohol and also he excluded sugar from his ration. He ate only healthy food without extra calories. The nutrition specialist advised him to drink a lot of water. Besides this diet the actor also made physical exercises. His physical trainer noticed that Goodman became more light limbed and John Goodman weight loss influenced him greatly. They say that after such a weight loss he could be offered various sporty roles. It stands to mention that his diet is not temporary. Now the actor keeps a healthy lifestyle constantly and advises everyone to follow his example! 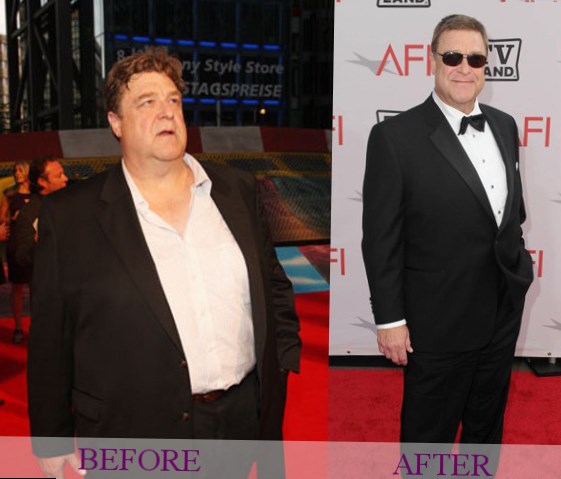 Meanwhile a happy actor now thinks about new clothes because he doesn’t need the clothes of such a big size any more! John’s example once again shows that the willpower is unconquerable.