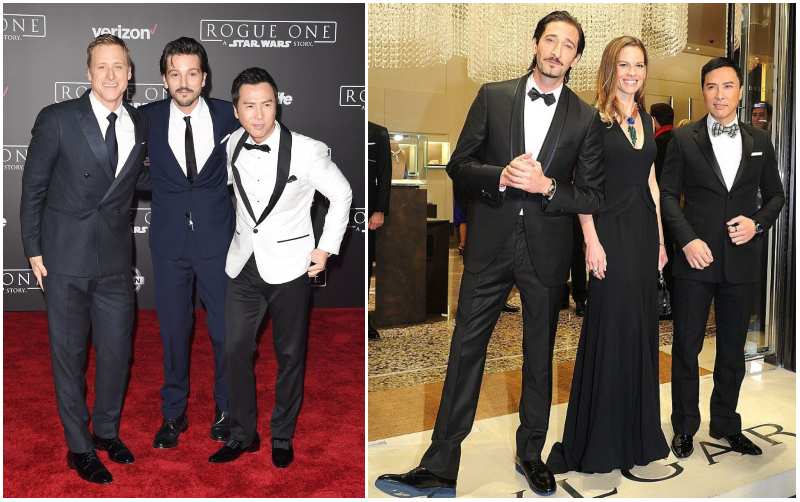 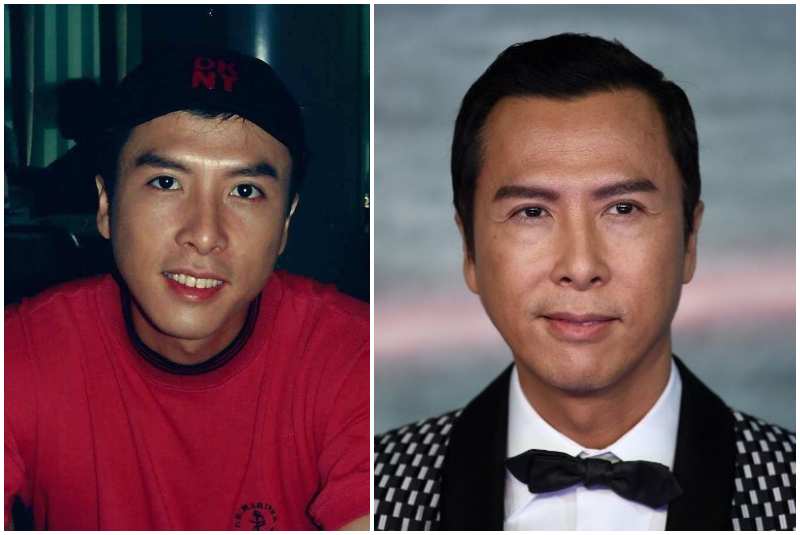 Celebrated actor, film director and producer, skilled fighting scenes and stunts choreographer, formidable martial artist knowledgeable in over 15 Asian and modern fighting styles, and world Wu Shu champion is what Donnie Yen is all about.

Growing up in Boston and already a proficient piano player, he became very good in various fighting styles such as tai chi, karate and boxing. He dropped out of school and became involved in street gangs, earning notoriety for being a street brawler. His parents then sent him to Beijing to perfect his Wu Shu skills when he was 14 and mastered taekwondo in Hong Kong at 16.

Age has definitely not had its toll on Donnie’s body, judging by recent shirtless pictures of him. He still sports an impeccable male model frame with well-toned muscles, complete set of abs and great skin, a testament to years of martial arts training and mastery. He did lose 30 pounds for his roles in Ip Man films and Rouge One but asides from the injury he sustained on his right shoulder while filming in 1985 which still presently affects him, Donnie is in exquisite shape. 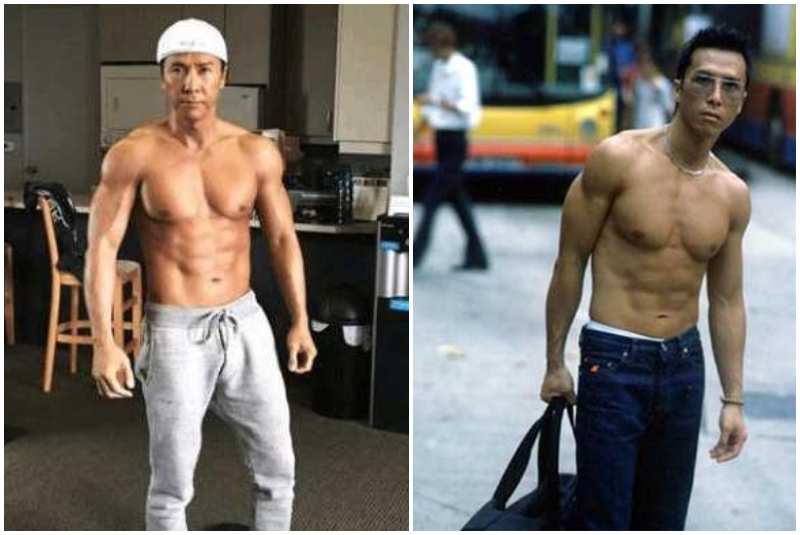 He shares his fortune with his ex-beauty queen, Cissy Wang and their 2 children, Jasmine and James. He also fathers Jeff from a previous marriage.