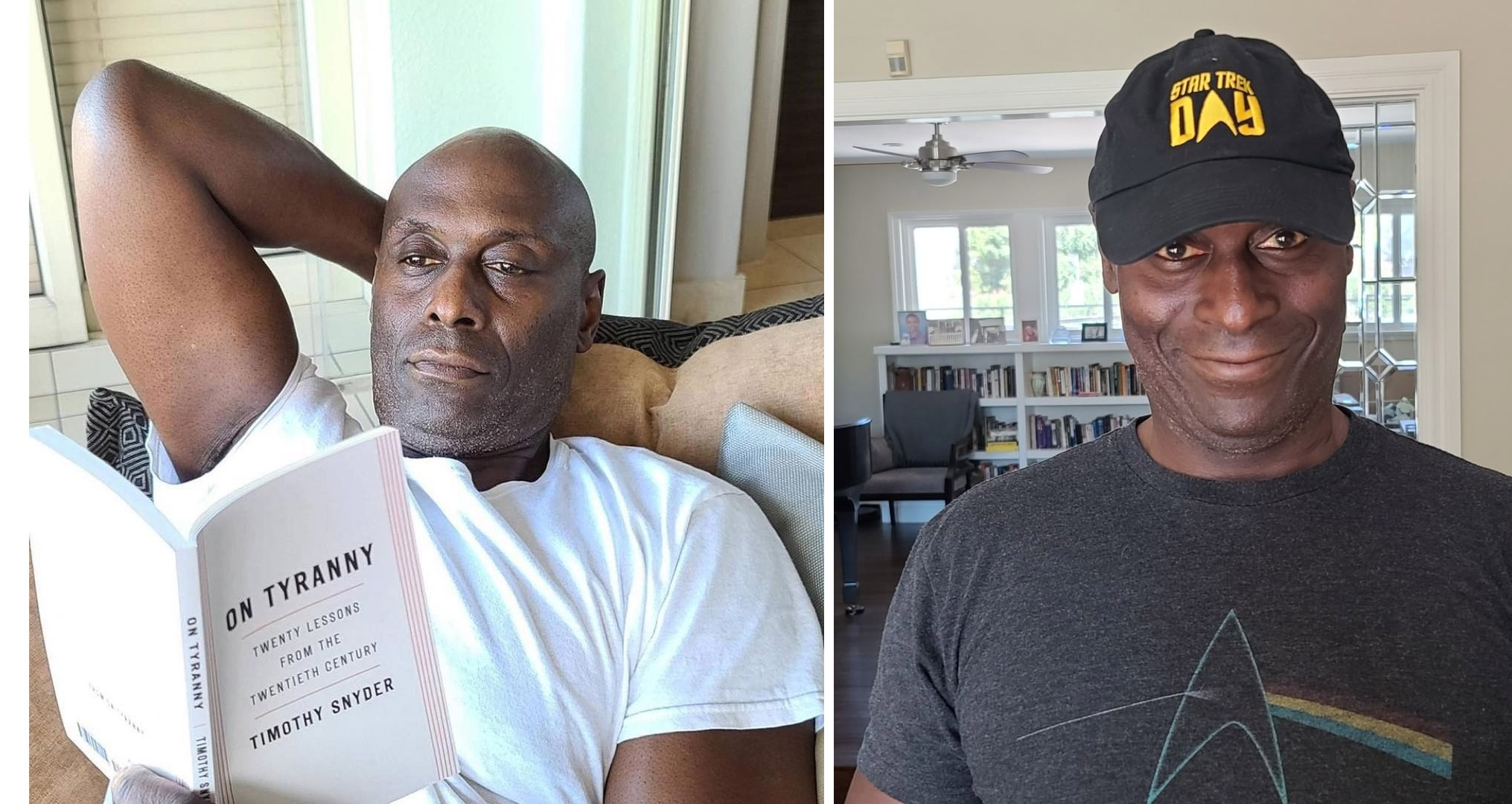 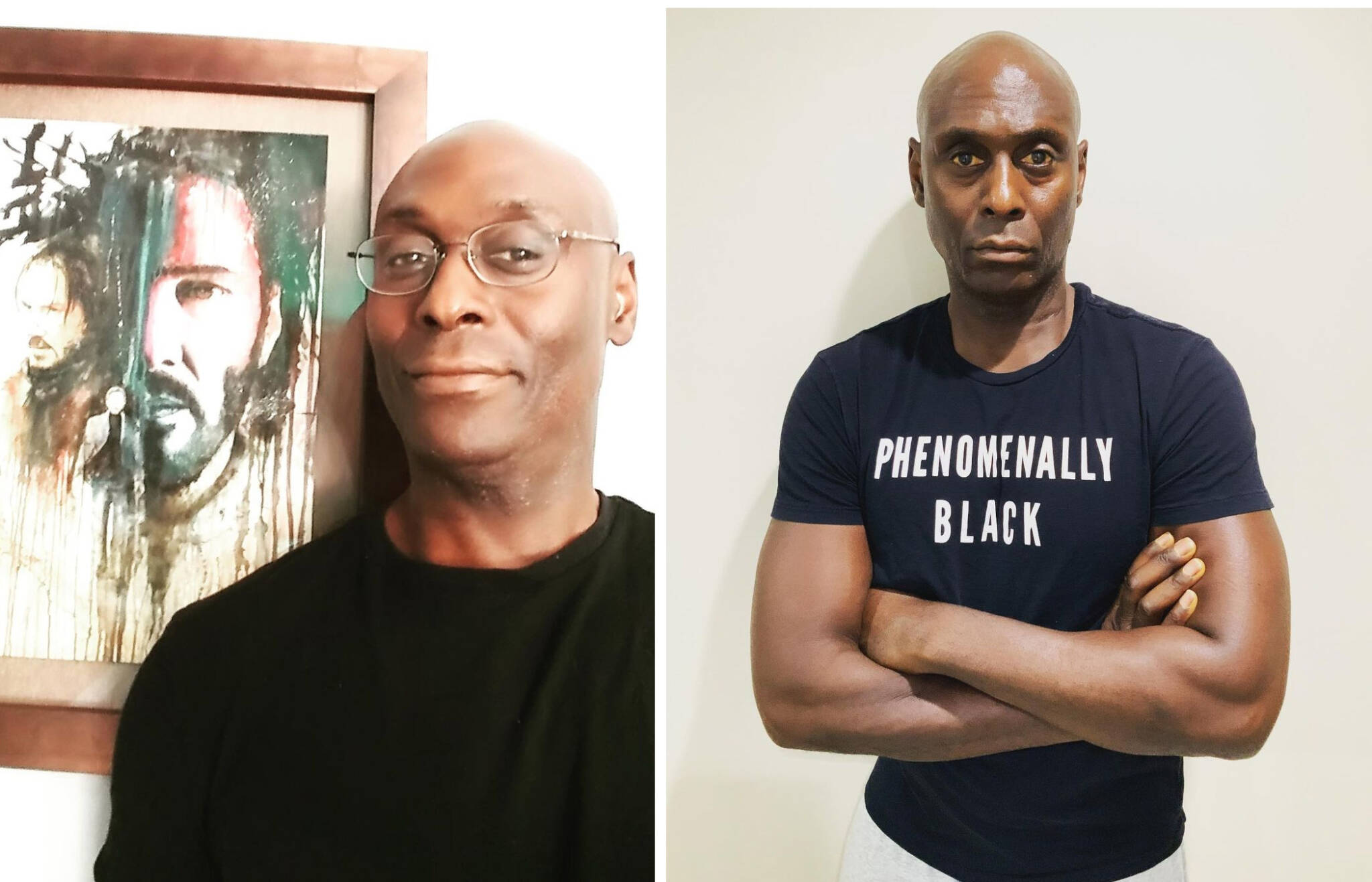 Lance Reddick is an American stage and film actor. He is best known for such films as The Siege, I Dreamed of Africa, John Wick and TV series Fringe, The Wire, Oz and Bosch.

Reddick attended the Yale School of Drama in the early 1990s, receiving a Master of Fine Arts degree in 1994.

He began his acting career back in 1990, but played minor roles, sometimes even almost invisible. Reddick became more famous in the 2000s, playing one of the main roles in the legendary TV series The Wire. Lance is also known for his role as Captain Gasan in the detective television series Law & Order. In addition, he voiced characters in such video games as Destiny, Destiny 2, Horizon Zero Dawn, Horizon Forbidden West, and others.

The man also started a musical career. Reddick released his debut album Contemplations & Remembrances in 2007. However, he did not release more albums.

Lance Reddick is a big fan of sports and a healthy lifestyle. Despite his solid age, the actor keeps himself in very good shape. He does not forget about training even during rest. So, on his Facebook page, he posted a photo with an impressive torso after training during a vacation in Haiti. During filming, the actor also regularly visits the gym.