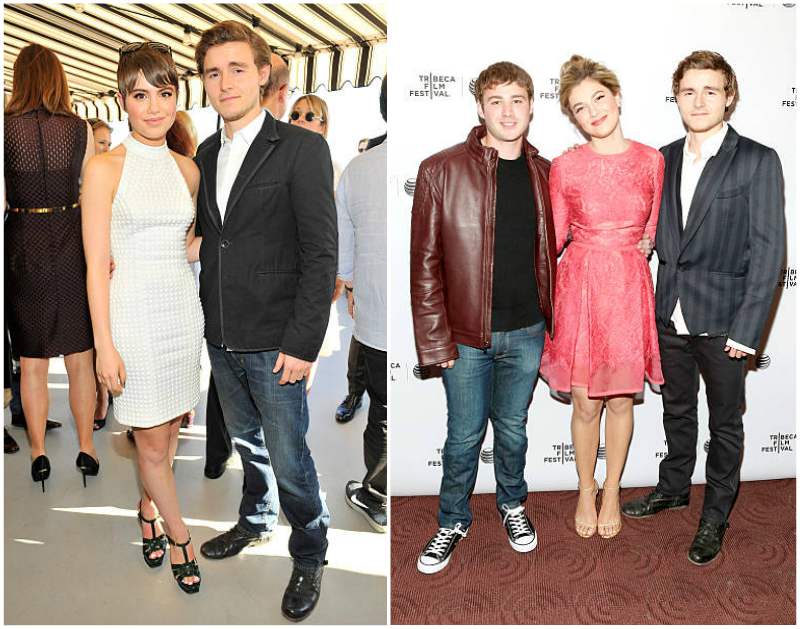 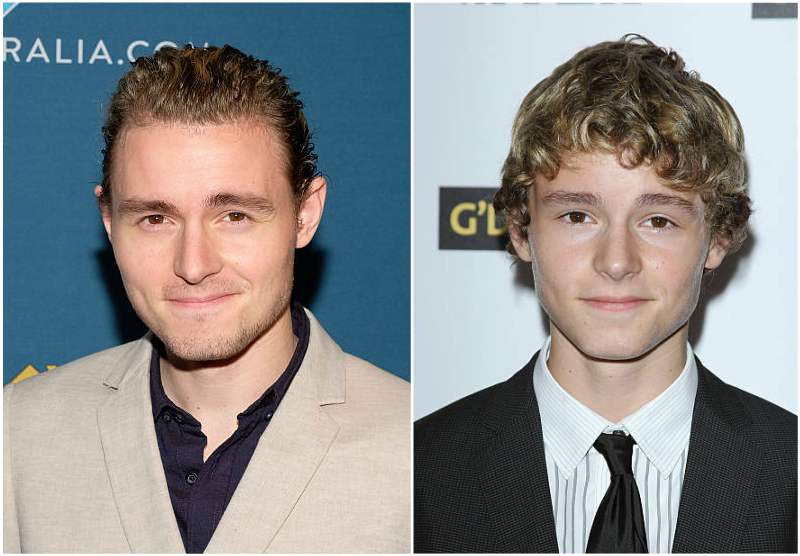 It’s over 7 years since the release of the well-known romantic comedy Flipped and Callan McAuliffe makes us all feel old as he has grown right in our eyes. The skinny looking teenage Bryce with the golden brown hair and adorable smile has transformed into a handsome looking young man, leaving all the ladies drooling.


For all those that none of these names resonates with, Callan McAuliffe is a talented Australian actor and activist, who has featured in about 20 movies and television series in the last 11 years.

However, his success story began at an early age of 9 when he featured in a short film titled D.C. This role set him up for greater heights as he appeared on Comedy Inc. 4 times. His career came to its peak in 2013 when he impeccably portrayed the role of the young Gatsby in the award-winning movie, The Great Gatsby. This role earned him a Young Artist Award the following year.

Aside from acting, Callan is also musically inclined and has an impressive athletic history. He is also a well-known activist who works with both UNICEF and Wolf Connection. As an activist, he is driven by only the thought that all the common things he is privileged to enjoy such as food, family and shelter are unavailable for a lot of children all over the world.

In 2013, the Australian UNICEF made him their National ambassador.

In 2017, Callan authored The Hill Ghost novel adding yet another achievement to his CV. In the midst of such a choked up career, Callan reveals that going into a romantic relationship at this point is not among his top priorities. 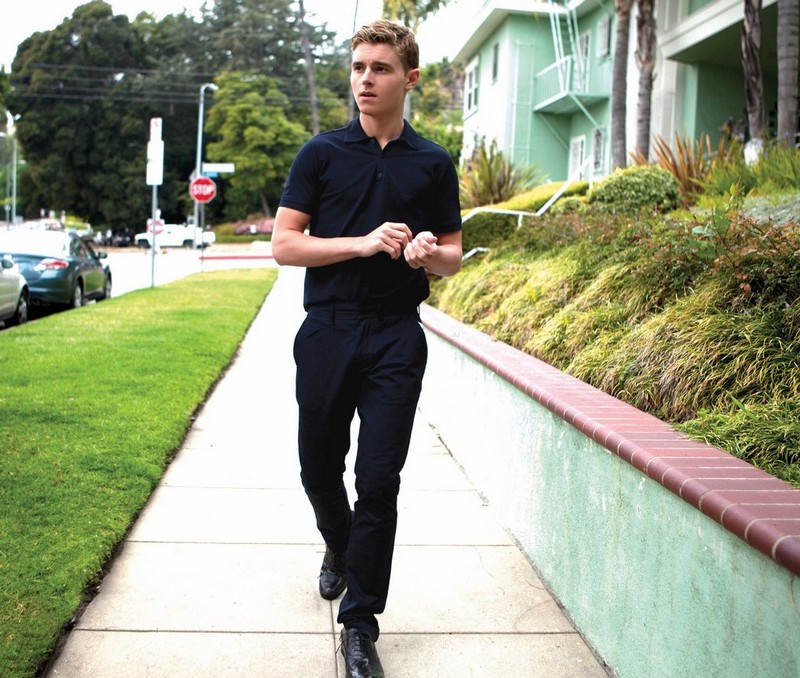 However, he sure knows what he wants as he prefers the old-fashioned meeting in person to dating on Tinder. He has also seemed to get his teenage and young adulthood right as he maintains a reputation for staying off drugs though he is in the prime age for it around the city with the most influence.