Zoe Saldana’s birthday is June 19, 1978. Her parents are Dominican immigrants. When the girl was 9 only her daddy passed away and they had to return to the Dominican Republic ( mom and sister). If Zoe would not become an actress, she would become a ballerina. A variety of bloods are mixed in the girl – Libyan, and Jamaican, Indian and Irish. Saldana studied in extremely popular and prestigious school of dances, and for 3 years she performed in Queens with a theatrical troupe Faces. 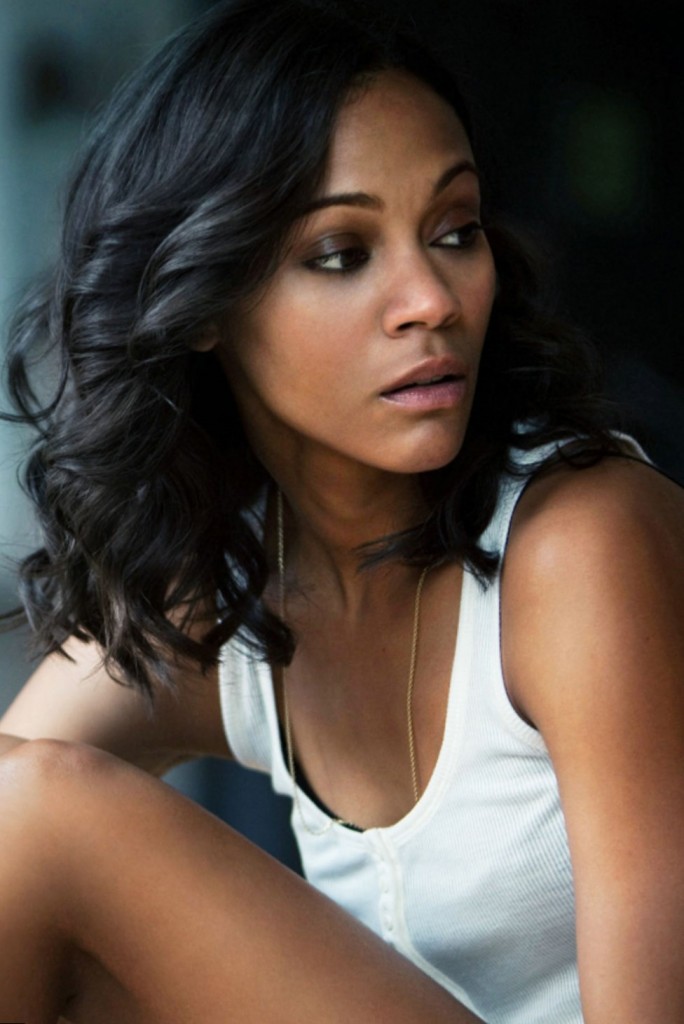 The education in the ballet school finished, and Zoe returned to the USA, where she immediately got debut role in the TV series “Law & Order.” In 2002, Zoe Saldana was also given a role in the “Crossroads” drama where she starred with Britney Spears. In 2003, Zoe appeared in the “Pirates of the Caribbean” movie, playing a cameo role of Anna Maria pirate. Zoe starred in episodes of such movies as “The Terminal”, “Harbor”, “Madness”.

Several times she was nominated for the prestigious “Black Reel Award”, “Black Movie Award”, the prize of MTV and “NAACP Award”. The world fame came to her with the role of the beautiful linguist Uhura in “Star Trek.” In the same year, 2009 Zoe “transformed” into Neytiri, the princess with blue skin in James Cameron’s “Avatar”. Although the actress started her career in 2000, the greatest love of audience and the extreme popularity came to Zoe Saldana with “Avatar” only. In 2008, Zoe was on the 42nd place in the list of the “100 Sexiest Women in the world”. In her free time actress she loves to sing, trying to move much and dance. It helps her to support the perfect shape: Zoe Saldana’s films demonstrate it. 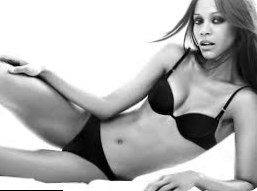 • The best movies with Zoe

Starting her career starring in extremely popular American serial “Law and Order”, the young actress was invited to several movies very soon. She played Eva in the “Center Stage”, ( in some films her name was spelled as Zoe Saldana ), Maggie in “Get Over It”, Cheryl in “Snipes”, Kit in “Crossroads”, “Pirates of Carribean” in 2003 did not bring Zoe a world fame, but she was at the same stage with Orlando Bloom and Johnny Depp. 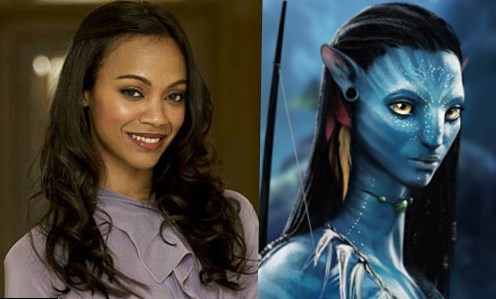 After the movie the “Pirates” the number of invitations was increased. Only in 2007 over 4 Zoe Saldana movies – ” Six Degrees”, ” After Sex”, ” Blackout” and “The Sceptic” appeared! “Star Trek” and “Avatar”, both released in 2009, made Zoe Saldana the celebrity. The photos of this young beautiful and talented actress could be met everywhere: in magazines, newspapers, on T-shirs. Five years passed since the time “Avatar” was released, and Zoe Saldana managed to star in more than 15 movies! 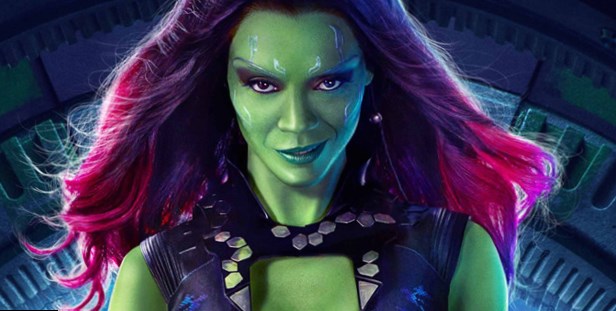 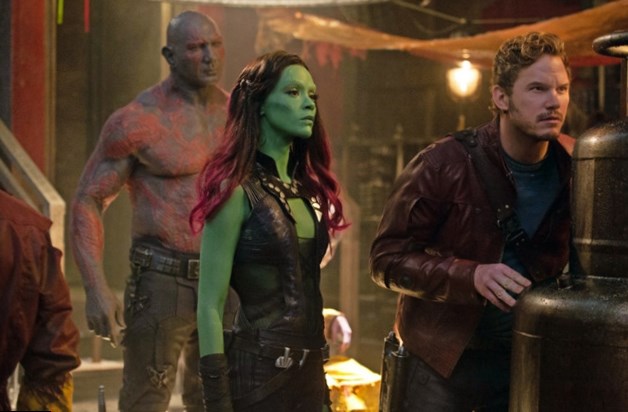 The next “crazy” popularity jump was waiting to Zoe with the appearing on the “Guardians of the Galaxy” – comedy fantasy where she again was “transformed” into an alien girl. Great news for Zoe Saldana fans and for the lovers of James Cameroon works have become the announcement of ” Avatar 2″ which is expected in 2017,” Avatar 3″ (2018) and ” Avatar 4″ (2019). Zoe Saldana “Avatar” has made a real legend from an actress. At the same time the actress will work in the “Star Trek Beyond” (2016) and some other movies.

In 2014 Zoe married a 35-year-old artist. Marco Perego became Zoe Saldana husband . In June 2014 at the premiere of the “Guardians of the Galaxy” where Zoe Saldana has performed a major role the actress demonstrated a small tummy, which was unable to hide from prying paparazzi. On December 8, 2014, at 36 age Zoe Saldana age gave birth to boys twins in Los Angeles, the USA. Although Zoe was planning to leave her work and starring in movies for some time, she is actively involved in to the starring process of several movies .

Zoe astrological sign is Gemini, and her character truly demonstrates Gemini features: she is always on the move, ready to communicate, happy. Zoe is a left-handed girl. She affirms that she feels confident only when she wears man’s clothes. Zoe knows a lot about sexuality. In general, Saldana is in “harmony with her masculine character “, and with her “female ego” . She is also the winner of the MTV Award for the “Avatar” movie in the “Best Kiss” and the “Best Actress” nominations.