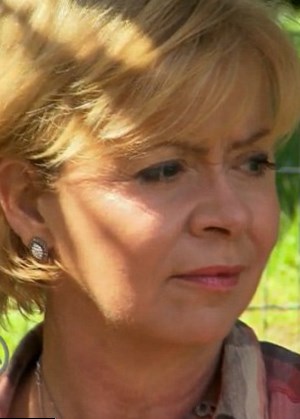 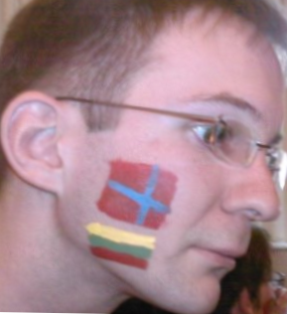 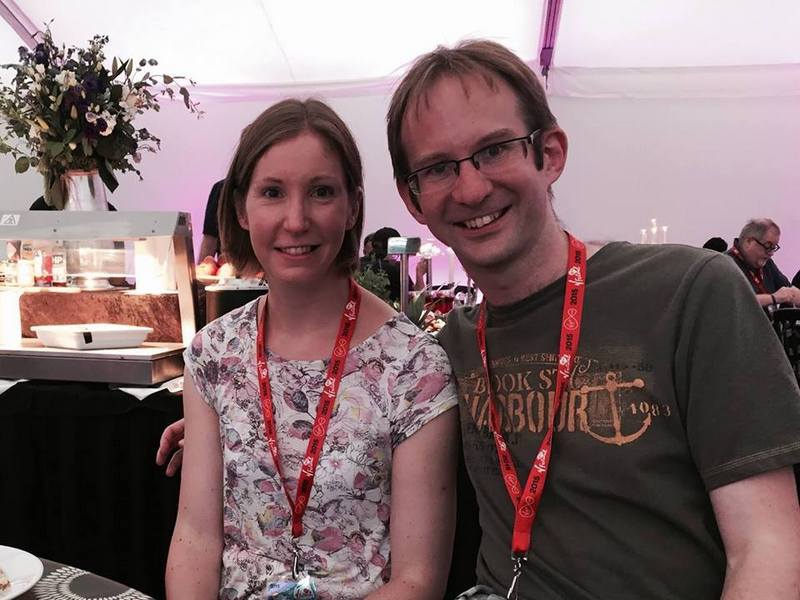 Adam Richard Wiles, widely known as an electronic musician Calvin Harris, grew up in Scotland, UK. Adam liked music and soccer from the very childhood. His interests were developed and supported by Adam’s loving parents. The future Calvin Harris was brought up in quite a rich family of David Wiles (biochemist) and Pamela Wiles (homemaker). Calvin Harris has a sister and a brother, both older than him. 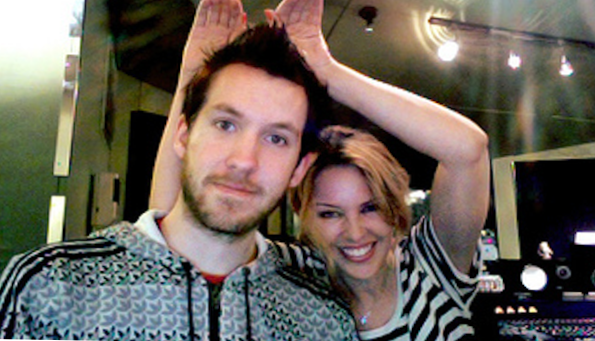 Adam was interested in American football and dreamed to make career as a footballer. But he hadn’t had curly hair, like his favorite football player, Steve McManaman, that’s why he decided to choose another way. Although his parents were not poor, they hadn’t bought Adam DJ gear. They wanted the teenager to be hardworking, that’s why Adam worked in a local fish shop to buy the things he wanted. At the age of 18 he could boast with first two demo versions. Calvin Harris was discovered through MySpace.

Calvin Harris is 32 already, but he is not married and now the handsome (and very rich, OMG) DJ is single. In late May, 2016 Calvin broke up with his 15 months girlfriend, Taylor Swift. There was such a mass in press because of it. Some issues reported that Taylor broke up with Calvin Harris, because she needed “some space”, at the same time the other issues published the information about their engagement. But we know the truth!

Taylor Swift and Calvin Harris were introduced to each other by their common friend Ellie Goulding at the 2015 Brit Awards (February, the 25th). They say, Tay and Calvin fell in love at first sight and the chemistry between them was noticeable. They two were extremely open with their relationship; Taylor posted numerous photos in Instagram. Taylor Swift, 26, was ready to get married. She loved Calvin so much and pressed him, hoping that one day he would propose Swift.

Taylor Swift and Calvin Harris celebrated their anniversary in March, 2016. That time OK magazine published the information about Swift’s engagement to her long time boyfriend, Calvin Harris. “The wedding bells are ringing!” their friends used to tell. But in May, 2016 Taylor Swift announced about their split.

Although at first it was reported, that Taylor decided to leave, later the truth was discovered. It was Calvin Harris, who left Taylor Swift. The reason was his desire to remain free. Harris doesn’t plan to marry and to have children in the nearest future, but it looks like Taylor is ready for calm family life.

It’s a pity, they are not a couple now. Hopefully, Calvin Harris will become a husband and father in future.