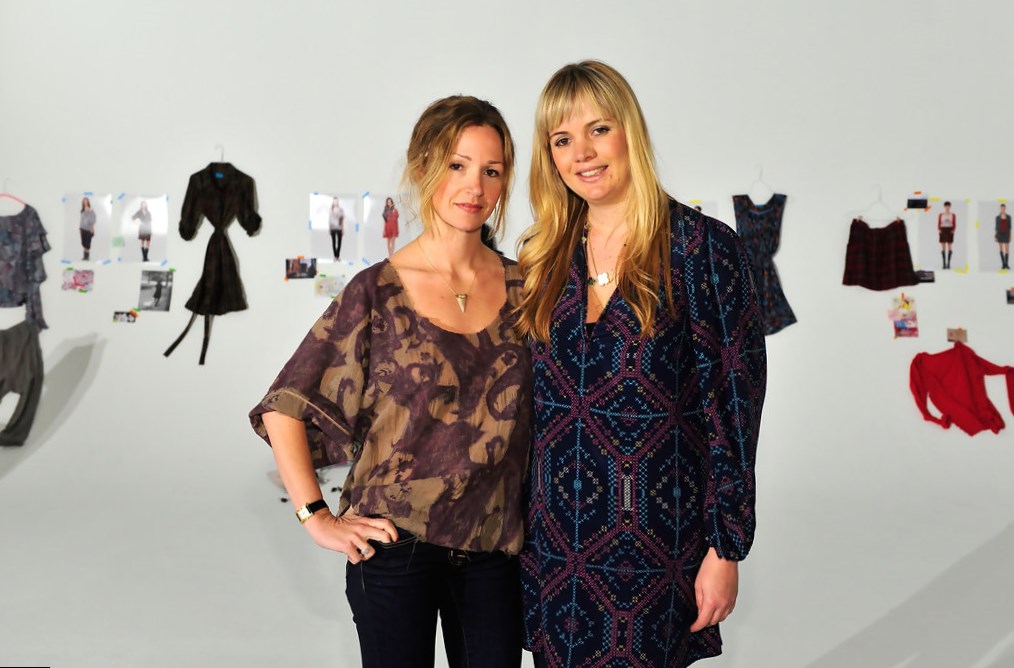 Marissa Ribisi is a famous American actress, wife of a talented singer Beck, who released hit “Loser” in 1993 and a mother of two sweet children. Marisa is not so young already, but she looks great. She is slim and has body shape of a banana, when her breasts and hips are not big and belly is toned and flat. Ribisi knows the secret of time management, because she balances her life between her career and rising of two children. She finds time to care about herself too. When Marissa is asked about the secret of her success, she tells, that it is scientology. Her life changed after she passed course of this religion.

Marissa Ribisi was born in Los Angeles, CA. Her father is a musician and mother is a talent manager. Marissa has a twin brother, Giovanni Ribisi and a sister. It is interesting to know, that when her mother was giving a birth to her twins, her midwife was Bibbe Hansen, a mother of Marisa’s future husband Beck.

Marissa Ribisi and her twin Giovanni became child stars as their mother was the talent manager. She helped her children to get their first roles. The teen actress started her career in 1988 in the series “My Two Dads”, where she took part in one episode. Later Marissa appeared in other popular small screen projects like “Baywatch” and “Tales of the City”. Ribisi got her first big screen role in 1993. She starred opposite Matthew McConaughey in “Dazed and Confused”. Marissa believes that she managed to get that role because of the course of scientology, which she accepted three months before. 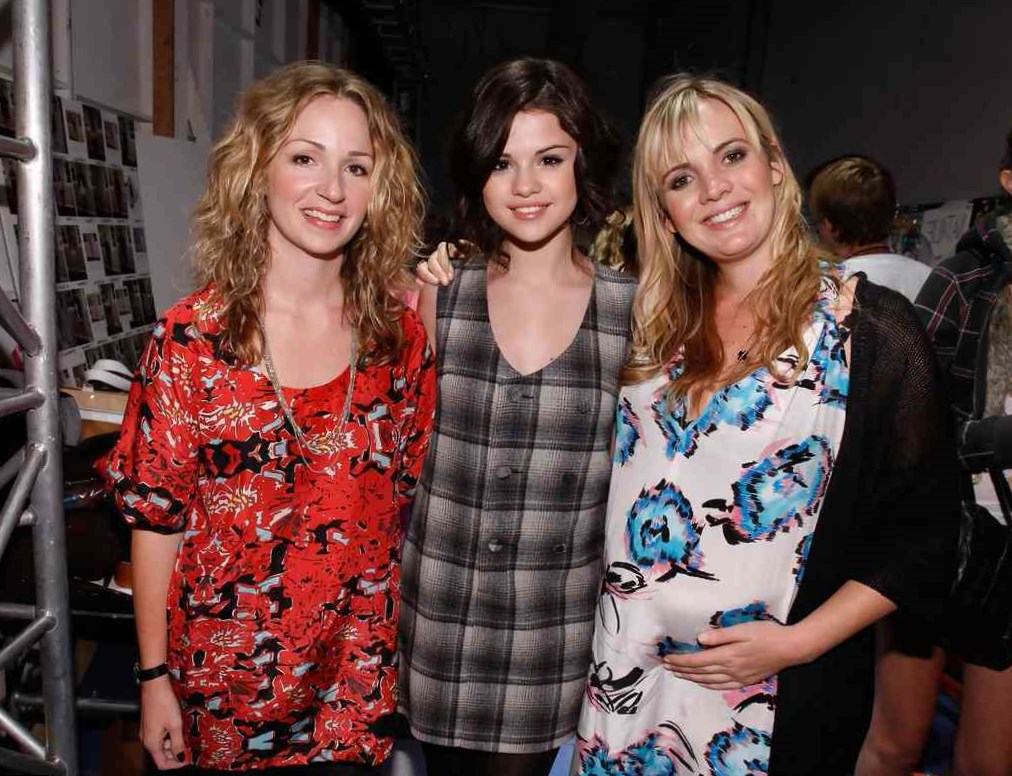 Ribisi tried her hand as a writer too. She co-wrote the movie “Some Girl”, where he twin brother participated too. Marissa Ribisi most popular movies and TV series are “Pleasantville”, “Friends”, “Grace Under Fire” and others.

In 2004 Marissa Ribisi married a singer Beck and gave a birth to two children. Her son and daughter have unusual names – Cosimo and Tuesday respectively. Marissa’s father wrote an article, where he explained that they choose the names of Italian origin.

The actress Ribisi looks great. It’s a pity, but she didn’t share the secrets of her fitness routine and we don’t know if she keeps to any diet. But Marisa is very slim and remained slim after 2 pregnancies. So surely, her regime is reasonable. 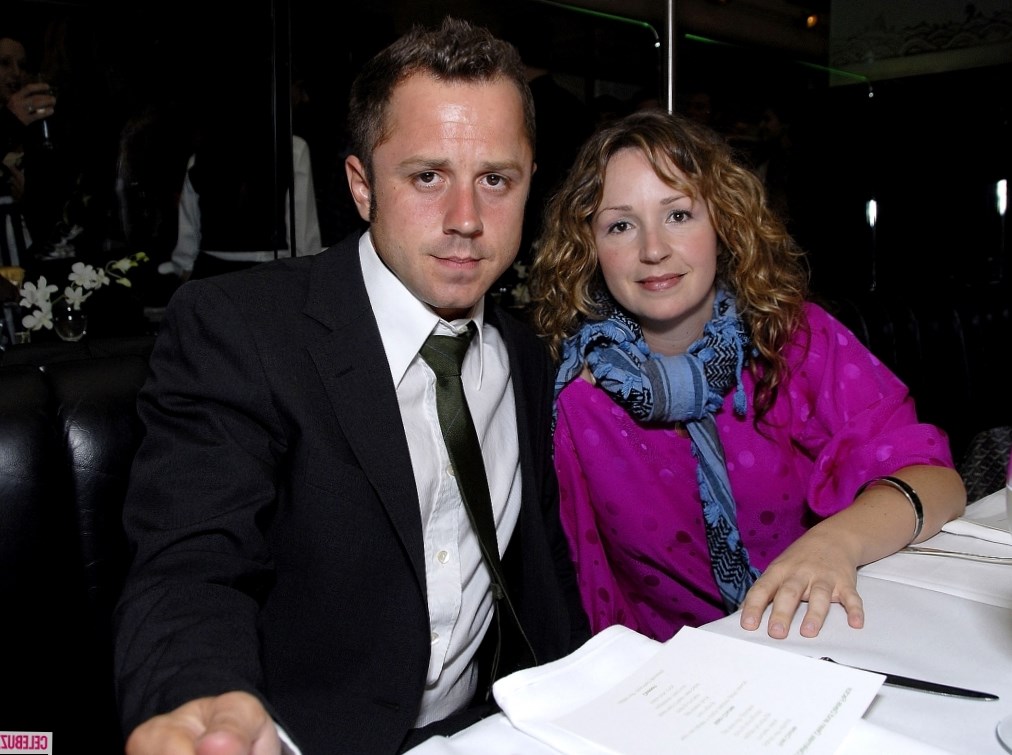 Marissa Ribisi is not active in her career now. Probably, she is concentrated on her family life.