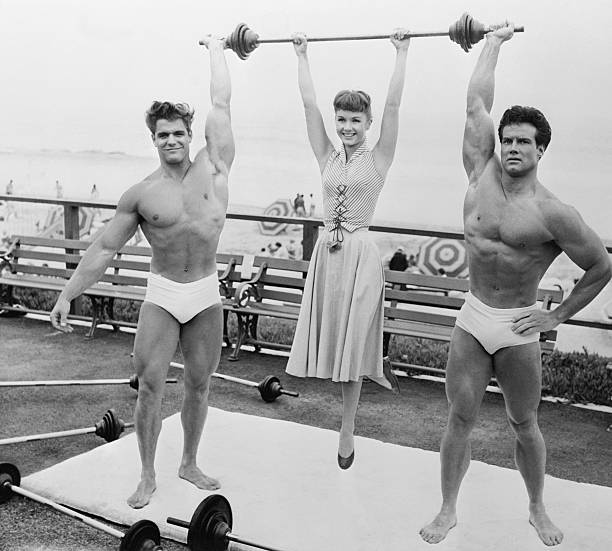 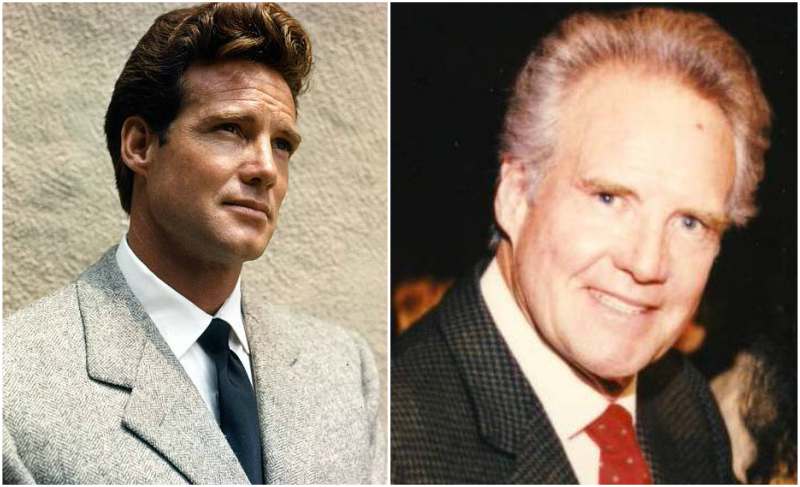 To be honest, modern bodybuilding in pursuit of the mass has already gone beyond the framework of a healthy phenomenon. However, this was not always the case.

If you look at the state of bodybuilding now, it’s hard to believe that there was a time when bodybuilders were one of the healthiest people. Legendary bodybuilders, such as John Grimek, Reg Park and Steve Reeves, possessed everything: strength, incredible size and symmetry, flexibility and a healthy cardiovascular system.

185 cm tall, he was uniquely beautiful, it was he who first brought the figure of God to the screens. All the movie characters of Steve Reeves had animal magnetism. With the figure of the 98-kilogram Mr. Universe, muscles, power and grace, he represented a truly heroic physique, playing the role of exclusively heroes. The world of cinema will never be like that again.

He was sixteen and a half years old, and he weighed 74 kg. After having trained for a month, Steve noticed that he looked a little better, denser, more boldly, but when he stood on the scales he saw 74 kg again. But in that month he brought himself into tonus and spurred on the metabolism.

A month later he was already 79 kg, he gained five kilograms of solid muscles. Well, Steve Reeves was growing.

Over the next month he added another 5 kg. In short, after four months of training, he already looked better than any guy in the gym. There were guys who trained for three and four years, they just could not believe their eyes! They thought they were watching a miracle.

That was the beginning of Steve Reeves’s transformation story.

By the time the Reeves’ philosophy began to materialize, now he not only wanted to build a balanced figure, but also to live a balanced life. He did not need measurements for the sake of size. Proportions and form were the main goals, and he moved to them through persistent and meaningful training. 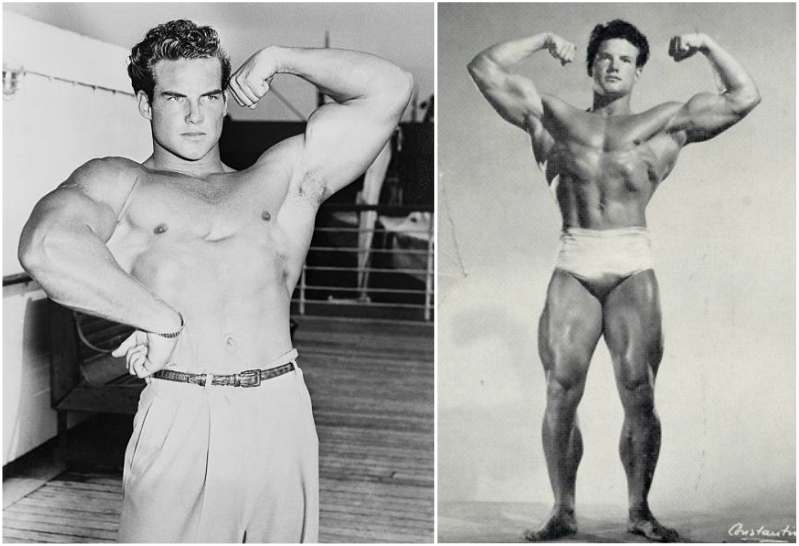 Here are a few tips of the philosophy of training Steve Reeves.

Steve believed that most of those who are engaged in the gym more than three times a week do it in vain. Recovery is also a very important process. Many people simply underestimate the importance of rest for maximum progress. Any sports supplements in the world can not replace a healthy sleep and a sufficient amount of rest.


Steve believed that the perfect program, for maximum recovery, should have one and a half days of rest between every workout. For example, if the first training is on Monday morning, then the second one is on Wednesday evening, and the final training of the week is on Saturday morning.

To ensure a good shape and to maximize volume and strength, Steve used the next rate of one repetition: two seconds for the positive part of the exercise and three seconds for the negative. This rate prevents possible bouncing and jerking of the projectile while performing the movement.

As for breathing, Steve advised taking a breath just before the positive phase of the exercise, holding it and breathing out during the negative.

In addition to long-term goals, such as adding five kilograms in a press above your head, you must have a specific goal for each workout. Having a goal in the training will focus you and will adjust to perform specific tasks. You do not have to come to the gym and then come up with what you are going to do today, you need to know exactly what you are doing and what you want to achieve before you start.

The goal increases your focus and determination. The gym is not a place where you can wander aimlessly and hope for a chance. Steve believed that during training it is necessary to be totally concentrated.

Performing heavy leg exercises, such as squatting with the bar, at the beginning of the workout, is a big mistake. Legs are your foundation and if they are exhausted from intensive training, then upper body training from this will suffer greatly.

To ensure uniform development of muscles and effectiveness of training, Steve believed in the need to combine exercises of opposing muscle groups.

In other words, make a series of bar lifts on the biceps, rest for a minute, then do the triceps exercise. You take a minute to rest and go back to the biceps lifting. Continue until all the sets are finished.

For maximum muscle growth, use the maximum weight that you can lift in 8-12 repetitions and with 45-second breaks between each set. The only exercises that Steve taught differently were the shin and the press: 20-25 reps per set.

Steve believed that deep breathing gives the circulatory system more oxygen, and also increases the amount of the adrenaline hormone. Adrenaline is a natural stimulant that improves well-being and fills you with energy.

While increased flexibility can reduce the risk of injury, too much flexibility will make the joints unstable and vulnerable to injury. Yes, flexibility training, like any form of training, should be done.

Steve advised to start training with walking, to start half a mile in eight minutes. Regarding frequency, Steve recommended walking four times a week for 30 minutes, passing 2-3 miles. 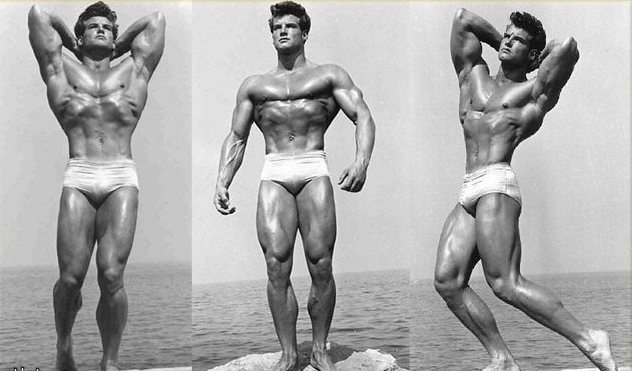 Steve did not follow any complex eating regimens. His consumption of carbohydrates would be condemned in today’s society of adherents of low-carb diets. However, you cannot challenge Steve’s results with this. In addition, the amount of protein consumed by him was far from the recommended by many magazines on bodybuilding today four grams per kilogram of body weight.

Another difference is that Steve ate three meals a day. Steve believed in the need for eating the right foods and limiting sugar and white flour.