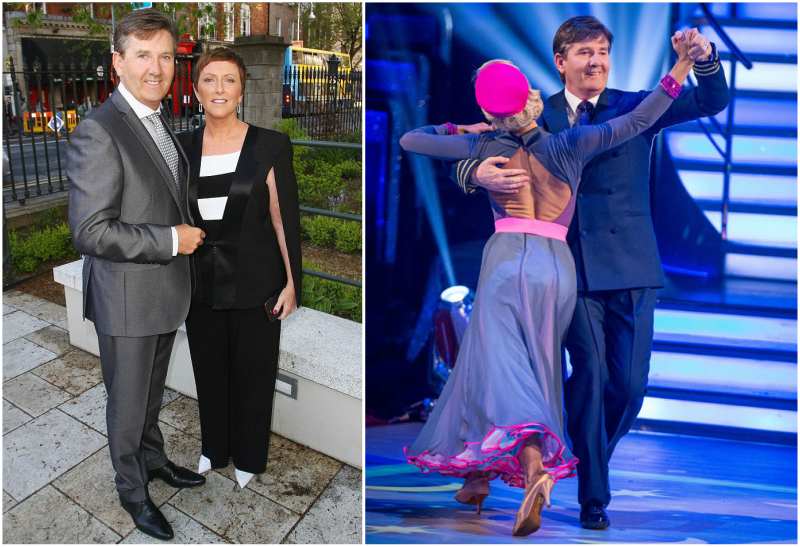 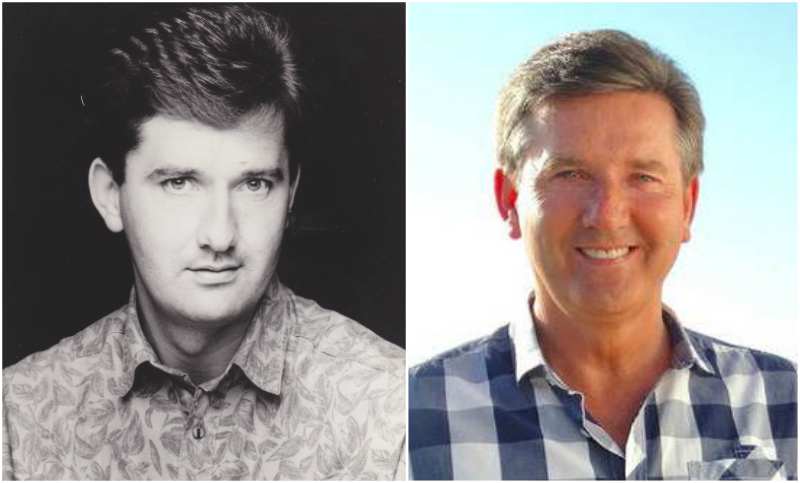 To every Irish person, the name Daniel O’Donnell immediately casts your mind to incredible music. As a young lad, music had always been a passion of his, which he expressed by singing in church choirs.


Despite the musical talent Daniel possessed, he was pursuing a more stable career in banking. Nevertheless, fate seemed to have forged a better path for him in entertainment.

When his banking pursuit did not bring much success as he anticipated, he found himself climbing on the success of his sister Margo, who had already launched a musical career and started a band. Daniel went ahead and joined Margo’s band which served as a great opportunity for exposure.

From this point, Daniel career experienced a gradual growth and by 1988, he won the Country Artist of the Year award which was given by Raidió Teilifís Éireann (RTE) Guide magazine.

Right from his youth, Daniel has had a lean figure which he has maintained over the years. Already in his late 50’s, he has an incredible looking figure for his age and he has a brilliant technique to owe his efforts to.

Just like the rest of the world, he confessed that he has food cravings and definitely loves a whole lot of meals that are unhealthy, among which include, chocolate, pasta and bread. However, in order to keep his body on track, he cuts down as much carbohydrate as possible. 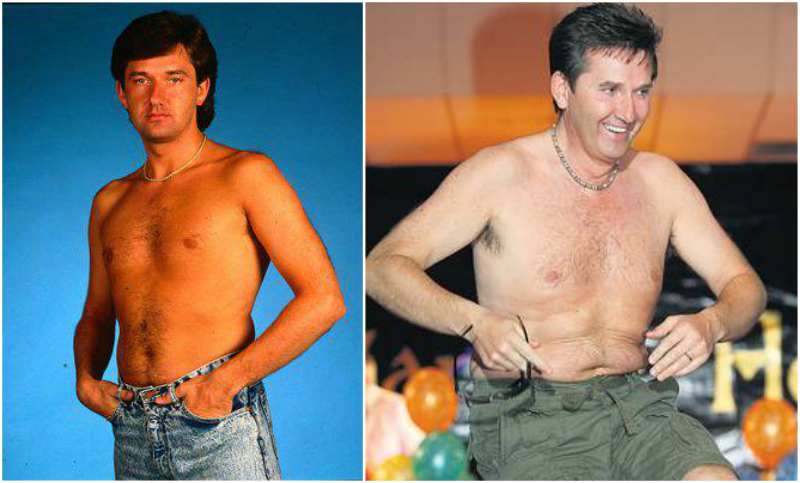 He also stated that though he believes in following a diet, yet he does not advise anyone to be too strict and obsess over a diet. He added that when it comes to healthy eating, the key is living by the principle of moderation. Daniel also believes in integrating as much exercise as possible into his daily life.