Every year the well-known magazine Forbes publishes the list of the richest people in the world, there is also a list of the most eminent and richest celebrities under 30 years old, who is presented in this list and earned more will be discussed further.

The Forbes ranking is based on the data about sale of albums, concert tickets, and information obtained from lawyers, producers and organizers of concerts.

Lady Gaga comfortably settled on this list for several years. For the period she won the top place displacing from the fame Olympus such celebrities as Beyonce, Adele, Rihanna, Katy Perry. The singer successfully earned her millions through a global tour, selling copies of the albums. There was a long line of advertisers among which Polaroid, Virgin Mobile, Monster Cable and Viva Glam PlentyOfFish.com. All of them want to fruitfully cooperate with such unusual singer and ready to pay any money to get a contract with her. 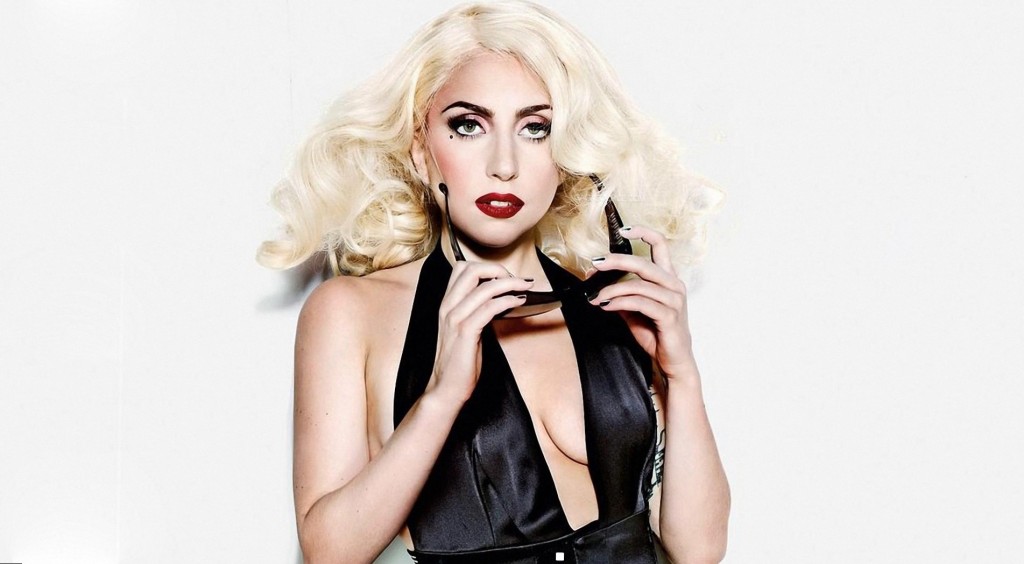 The most incredible girl of Hollywood – Jennifer Lawrence seems doesn’t go away from the world’s tabloids. She won everyone in the movie “The Hunger Games”, then possesed a stunning dramatic flair in the film “American Hustle”, or losed her intimate photos on the Internet.

For her first film “The hunger games” Jennifer had received a total of 500 thousand dollars. The second part quickly gained popularity and movie brought the actress ten millions. And the actress is clearly not going to stop. The fee of Lawrence for participation in the new sci-fi movie “The passengers” will be 20 million dollars, that’s why she deserves to be in this list. 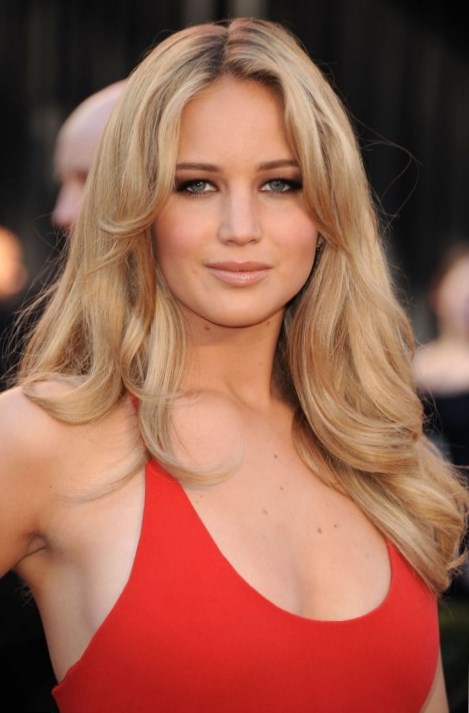 The popular singer Rihanna has earned the status one of the most famous and financially successful musical artists in the world. She is a singer and a songwriter and was born on the island of Barbados, at the age of 16 she moved to the USA and signed a contract with a reputable company.


Her debut album entered the top ten of the hit parade Billboard 200, and the third disc brought 9 nominations for the award Grammy. Also Rihanna has signed many contracts with various companies such as Gucci, Clinique, Cover girl and etc. 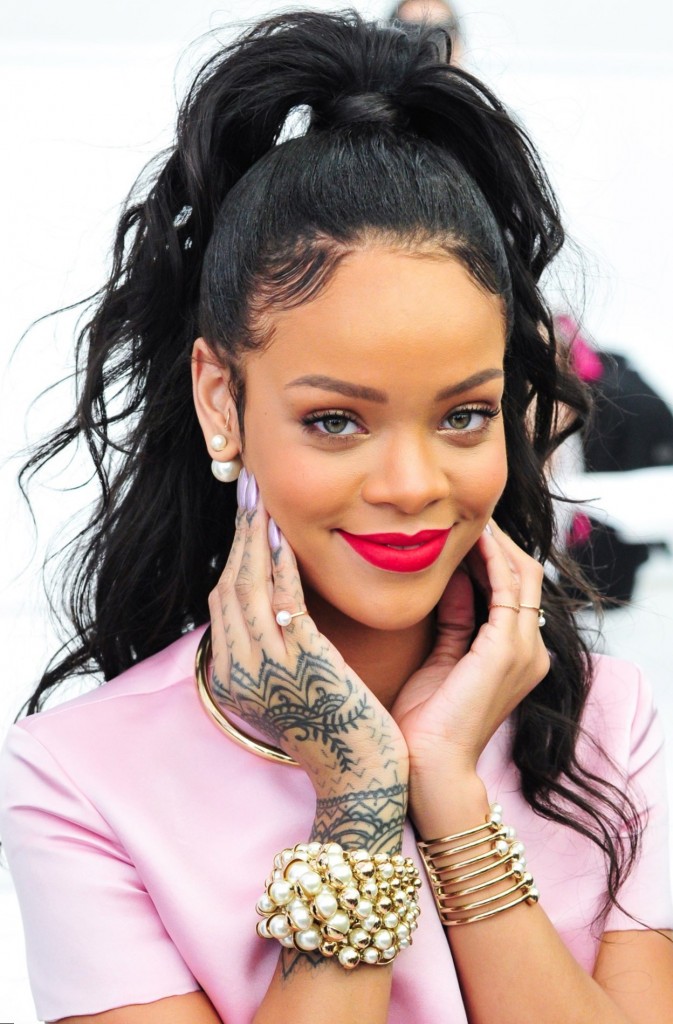 It seems that Taylor Swift is only a fragile and weak blonde, but in the reality the star earnes a round sum and is in the top of the richest celebrities in the world.

The American singer was able to sell more than 1 million copies of her album “Red” in the USA just for 24 hours after release. Thus, she became the first performer for a very long time, which could sell for one week more than a million copies in the United States.

It is no exaggeration to say that now a country artist Taylor Swift is at the peak of her career. The star refuses of personal life in favor of music and 200 million dollars. The american edition of Alloy Entertainment announced that for the last year Taylor Swift earned 64 millions. 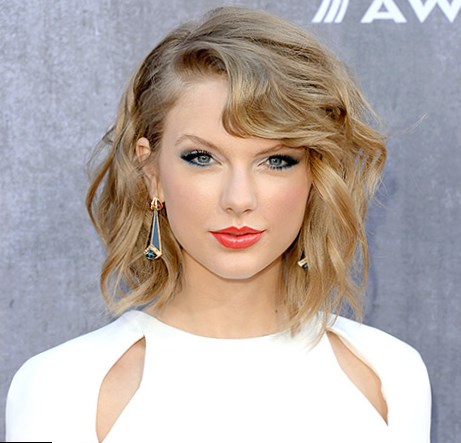 The renowned canadian pop singer Justin Bieber for the year earned about 80 million dollars and topped the rating of the highest paid celebrities under 30 years by Forbes magazine.

The singer’s success didn’t prevent that in that year he experienced a series of scandals that cost him the reputation of “gold boy” of the pop industry; the portfolio of Bieber now has problems with the police and unmotivated aggressive acts, public use of politically incorrect language. During the reporting period he earned a record millions through large-scale concert tour and active sales of records.

Children and adolescents imitate Justin in all — manner of behavior, gestures. Moms make their children hairstyles and wear them like Bieber. His fans snap up tickets to the concerts before they start and take in stores and on the Internet pages everything that comes under the brand name of their famous idol. 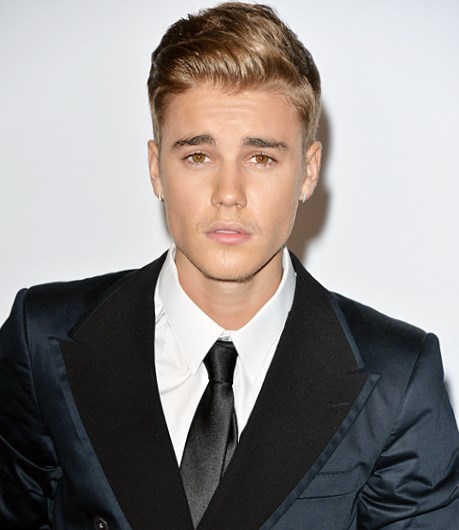