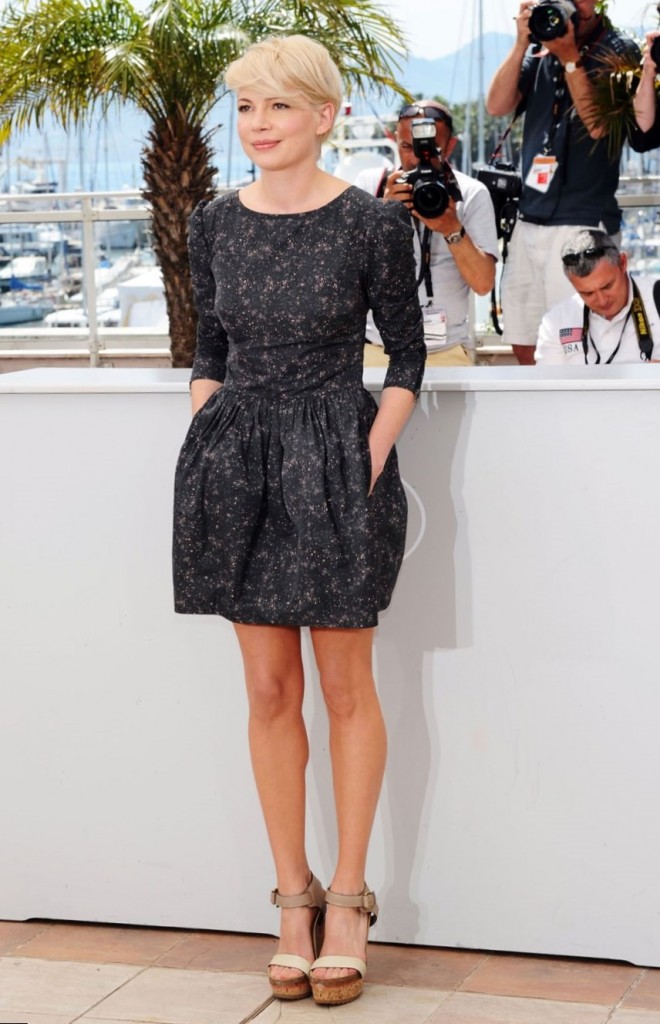 She is not tall, extremely slim and very attractive. The actress Michelle Williams has big light brown eyes, which serve as a contrast to her platinum hair of average length.

Like any other beautiful woman, she is known due to her acting jobs and due to her love affairs with rich and handsome men.

She was born in Kalispell, MT, but soon her parents moved to California. She grew up in the family of a commodity trader and book author (father) and a housewife (mother).

It was her mother, who took the girl to the theater at the age of 9. Since then the small Michelle Ingrid decided to become an actress. 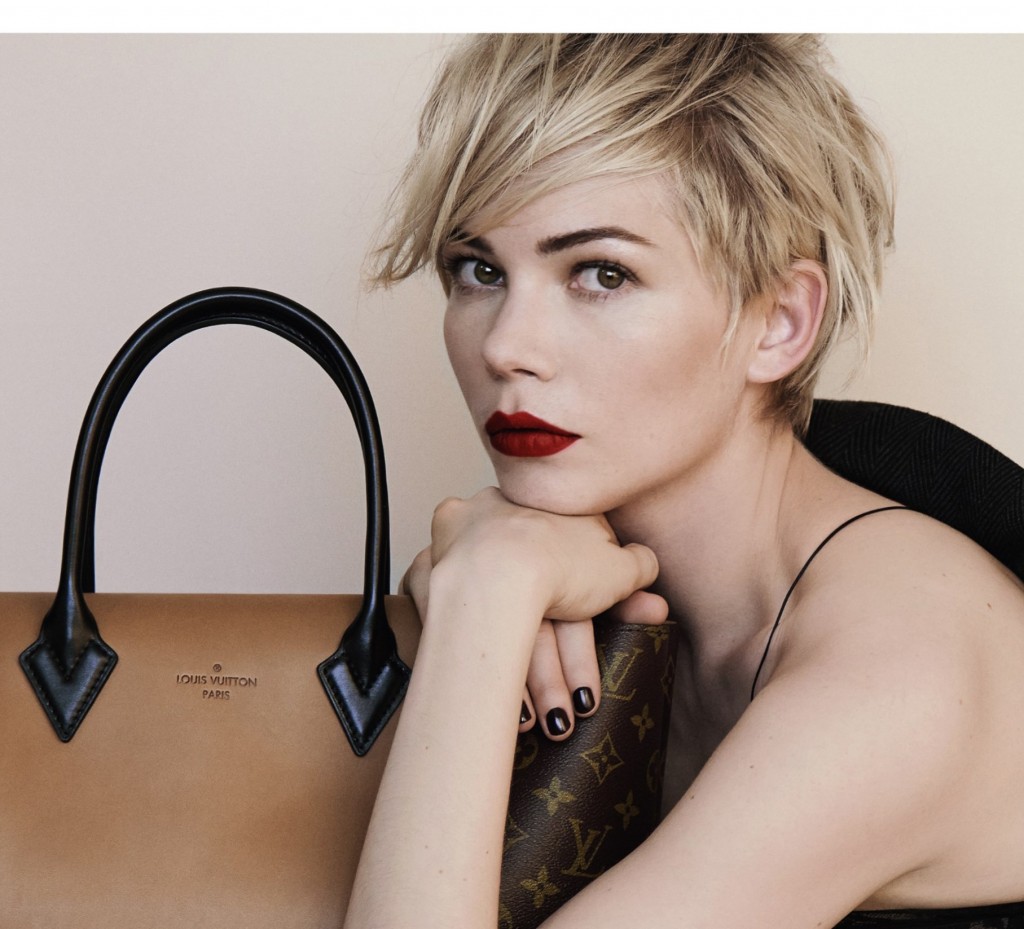 She took part in Christian Youthful Theater and participated in any play she could.


The girl hired an agent at the age of 14 and started to act in some TV shows. At the age of 15 the actress decided to live independently from her parents. She earned enough, taking part in various commercials and getting small roles in the movies.

She started her career from such TV shows as “Baywatch”, “Lassie”, “Timemaster”.

The actress got her first recognition, playing Jen Lindley in “Dawson’s Creek”. But her big break took place in 2005, when she played Alma in “Brokeback Mountain”. That film brought her not just international recognition and Oscar nomination, but also the love affair with an Australian actor Heath Ledger, which became the father of her only daughter. 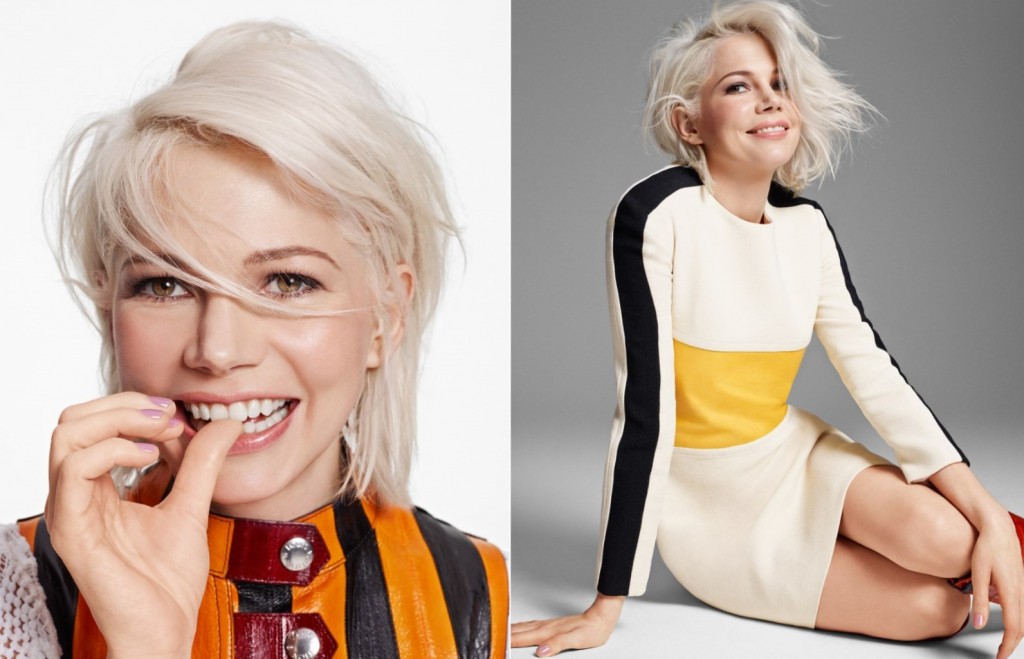 Michelle Williams has already become a mother, but she remains slim like a girl. The actress is genetically slim and does almost nothing to look great. She hates exercising and started to practice yoga just in 2012 for the first time, when she visited the group class.

Michelle Williams can change her weight, if it is necessary for her role and then lose it again. Thus he gained several extra pounds to look natural in the movie “My Week with Marilyn”. She played the leading role of Marilyn Monroe there and as we know, Marilyn had sexual curvy body. To get those curves, Michelle included forbidden but very tasty products in her menu. 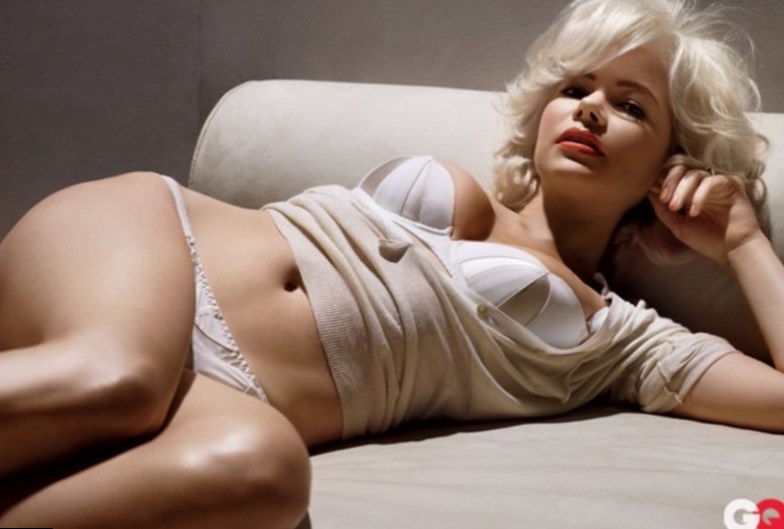 Later she easily lost them and remained as slim as she had always been.

Now Michelle Williams devotes her life to her daughter, to her career and to her loved one. She feels completely satisfied with her life every day!