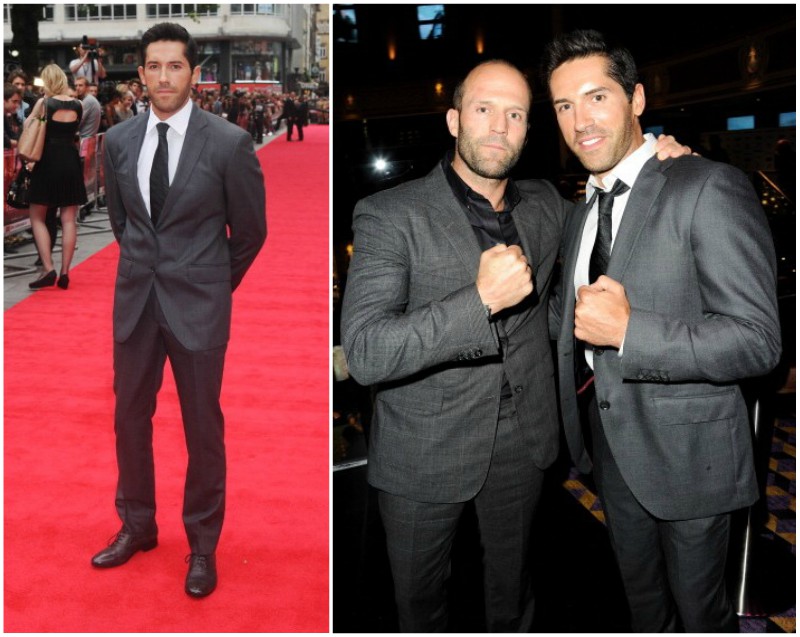 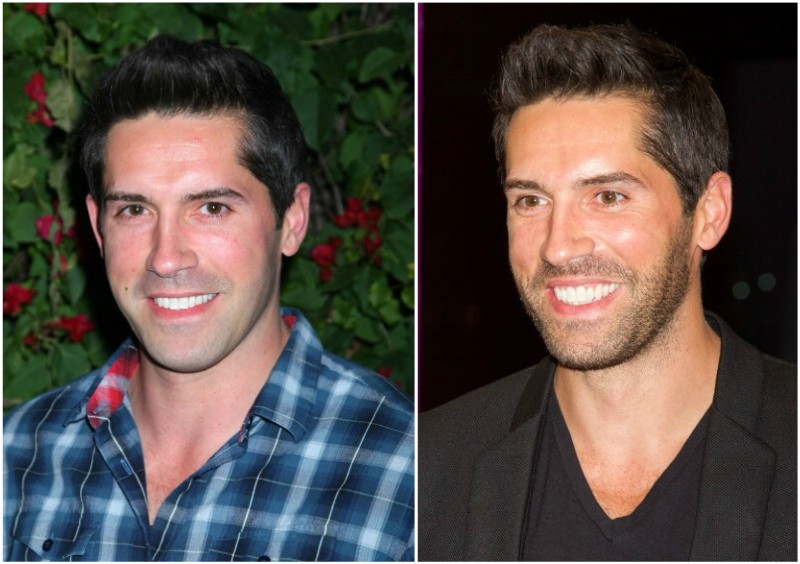 As an actor, Scott Adkins is probably not the best one, but his fitness and sporting achievements in the martial arts make everyone to take this person seriously.

Just have a look at his physical form in the movie Undisputed 2 and 3, and the staging of fights in this film led to remember the name of the actor for long. As a result of it, many people got interested in the training circuit of this pumped man.

It turned out that the training process of Scott Adkins is not an easy one in terms of loads and their alternation.


Mr. Adkins, in training uses both classic bodybuilding circuit and elements of CrossFit. Plus, it is worth adding that Scott Adkins is almost always on a diet, even though he himself doesn’t consider such regime to be a diet.

All this allows him to keep fit all year round. Especially without losing muscle mass and remaining approximate percentage of body fat at the level of 10%. Of course in preparation for the film, Scott worked out much more intensively. 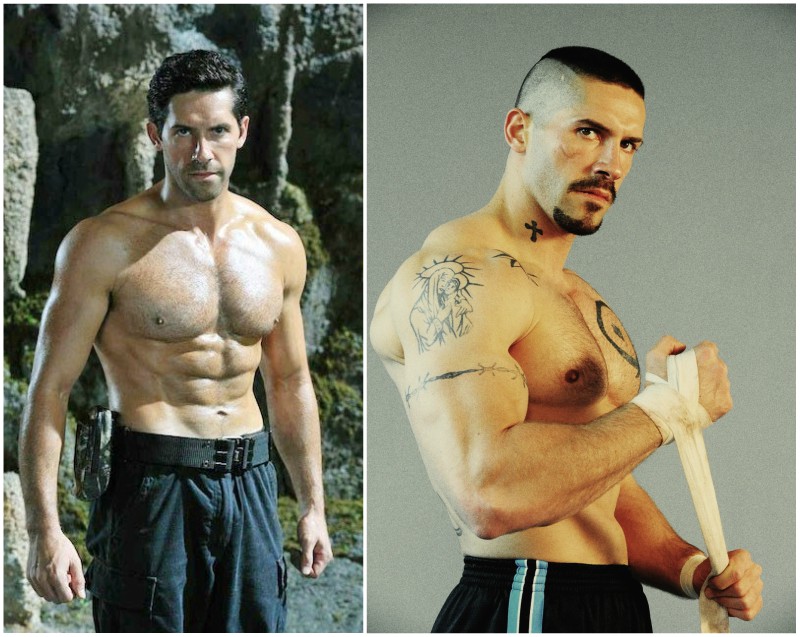 For example, we can take into account the training for the movie Undisputed 2. In the picture, Scott Adkins weighed 96 kilograms, but he admitted that it was difficult to maintain such weight was too unnatural for him. Besides, the bigger you become the more difficult it is to perform acrobatic elements. In his free of shooting time, Scott Adkins weight ranges from 80 to 85 kilograms.

It’s quite appropriate weight for a man with such height.

Scott says that to succeed in any activity every day you need to do something for the sake of career advancement. So you will gain good physical shape, fame and the ability to do everything that you want. Your talent can help you here, but he thinks that the most important features are perseverance and hard work. 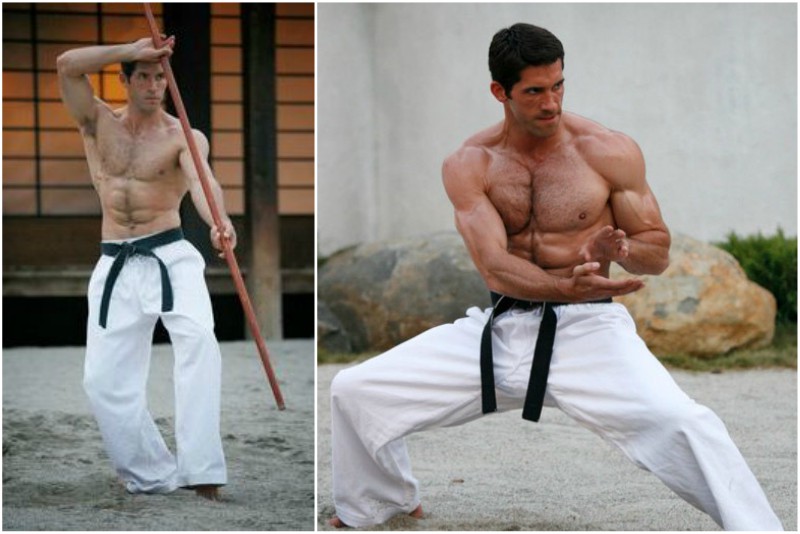