Robert Downey Jr. ranks as Forbes’ most powerful actor. During only one year he earned $ 75 million. He is deemed to be as the actor who has the widest impact on Hollywood. In 2013 this actor filmed in a film “Iron Man 3”, which was the most successful movie with $1.2 billion in box office revenue. 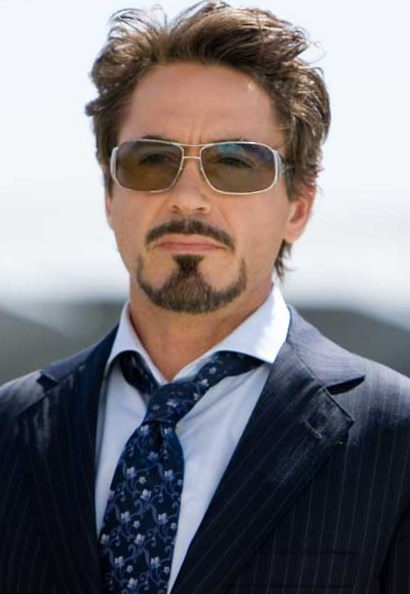 A year ago Dwayne Johnson was the fifth in this list but now he ranks as the second one. Such films as “G.I. Joe” and “Fast and Furious” helped him to become a real movie star and a millionaire. This year the actor earned 52$ million. 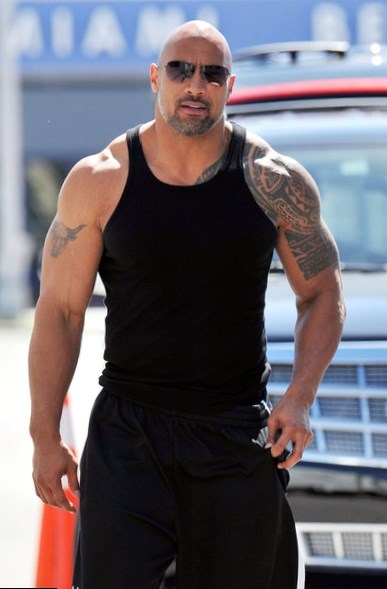 Bradley Cooper is on the third place in the list of the most powerful actors. During two years the actor was nominated for Oskar. This actor earned 46$ million. Though it is not as many as his rivals have but still it is quite a lot. The main income was received from lucrative “Hangover” franchise and “Silver Linings Playbook”. 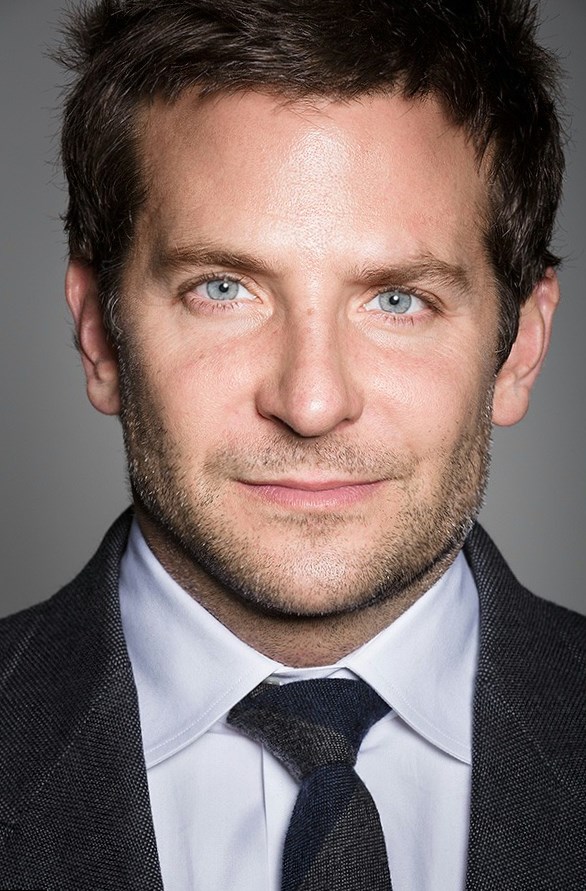 Mark Wahlberg, who is known by the film “Ted”, also is a power actor in Hollywood. This comedy earned $550 million though the start budget was $50 million. Quite successful is deemed to be his work in the film “Lone Survivor”. This man is prosperous as a TV producer too. 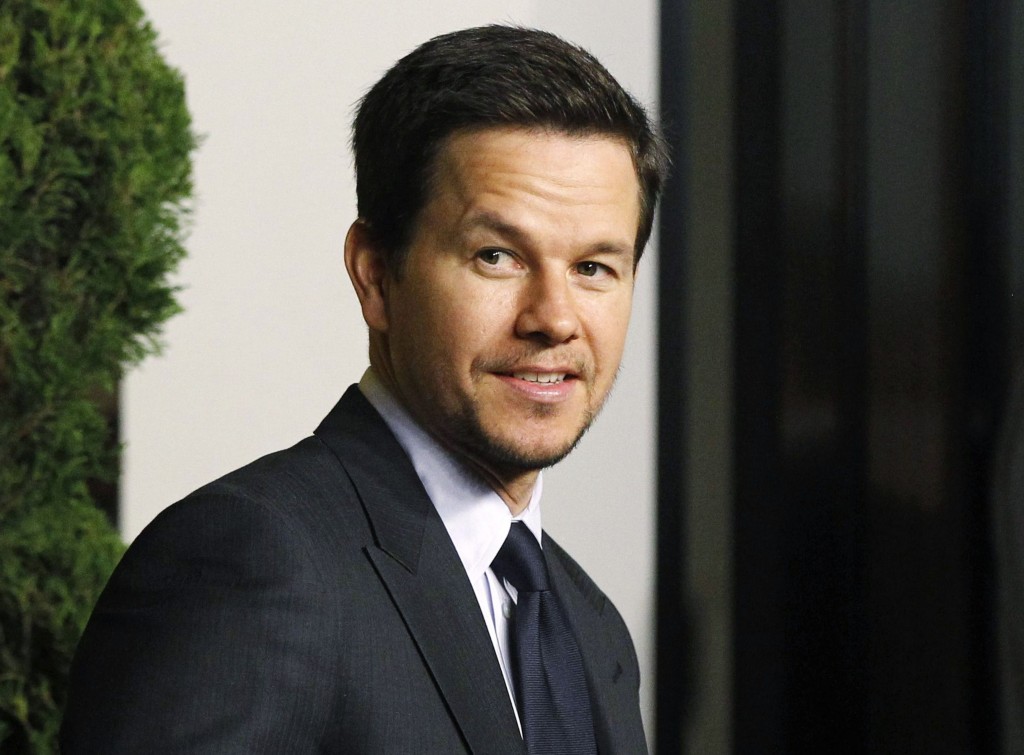 Will Smith constantly appears in Forbes lists as an actor with the highest income. The latest film of this actor, which is called “After Earth” in the USA earned only $60 million, but the income was higher in the global box office. Now the actor works on the film “Annie”, the main peculiarity of which is that the majority of actors are of African-American origin. 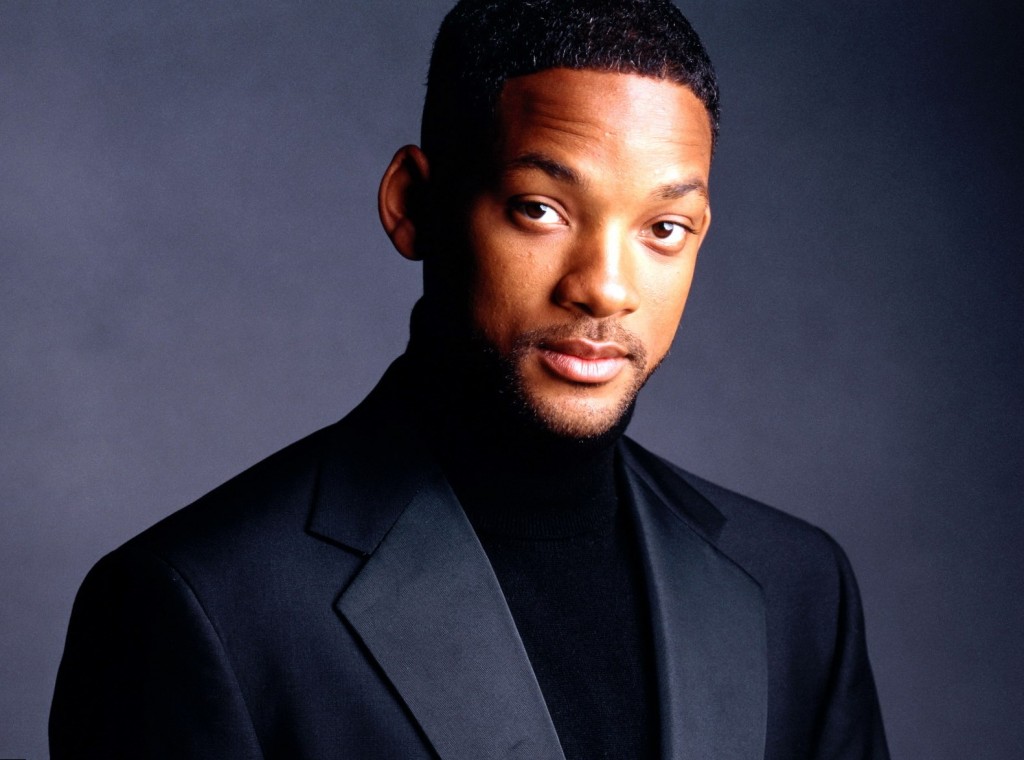 Vin Diesel is such an actor who is quite active on social media and doesn’t try to hide something from the society. He can boast by 78 million fans on Facebook. This actor has the lead among the celebrities for social media power. 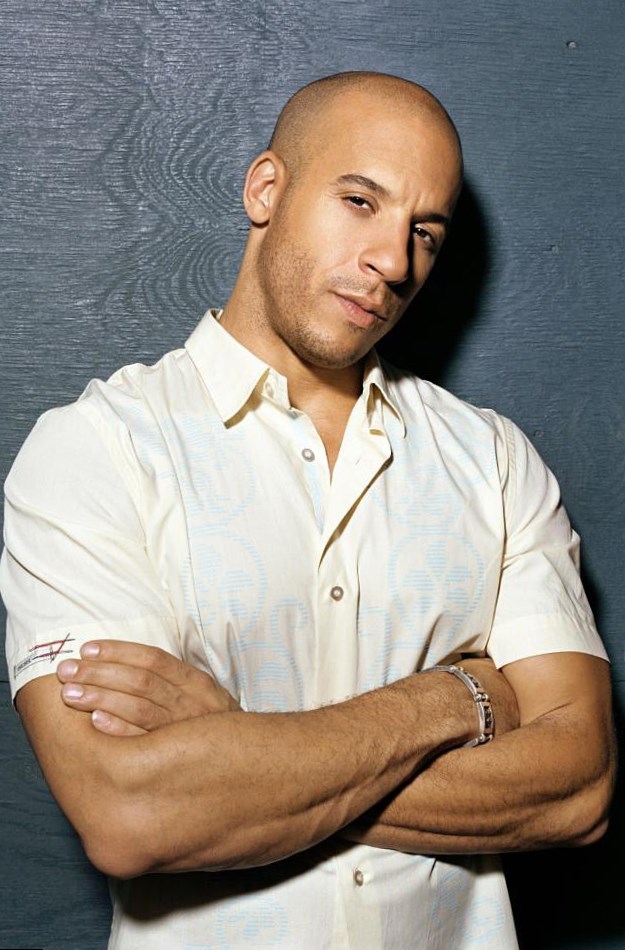 Ben Affleck is also included into this list, which proves that the financial success of the actors fully depends on the roles they play. This actor is going to step into Betman’s shoes. Despite of the fact that release of the film was planned on 2015 Ben certainly received advance money. During this year the actor earned $35 million. 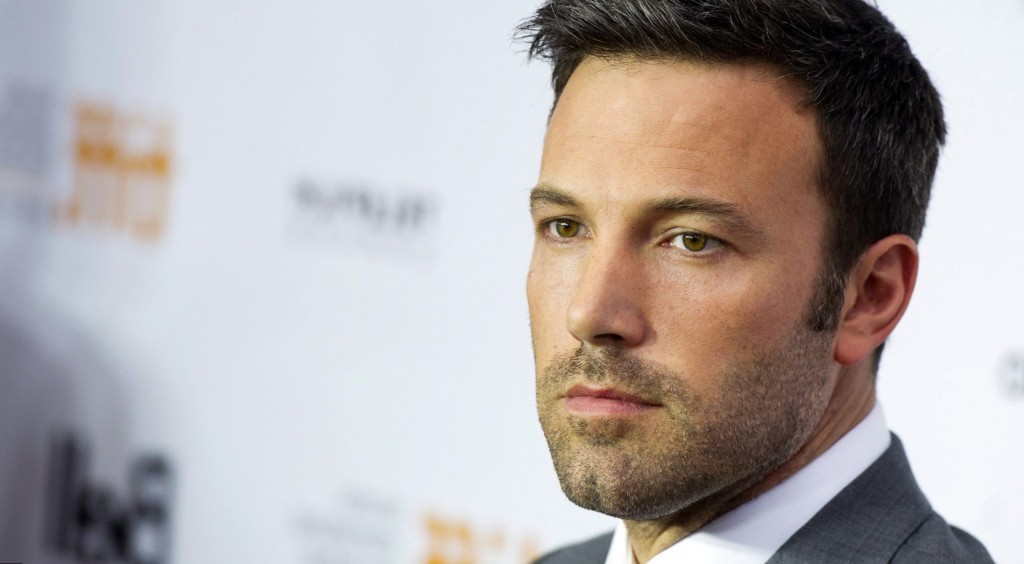 Every year Leonardo DiCaprio stars in various good films and tries to win Oskar. All his admirers hope that this award is in the future. During this year the actor earned $39 million. He starred in the film “The Wolf of Wall Street” and it is necessary to say that this film was a risk for the actor. Yet he can boast by five Oskar nominations. 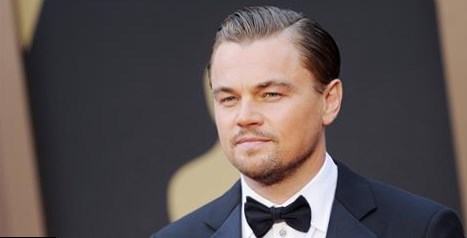 Hugh Jackman earned most of his money playing only one role, the role of Wolverine. In 2016 and 2017 he plans to star in X-men movies. 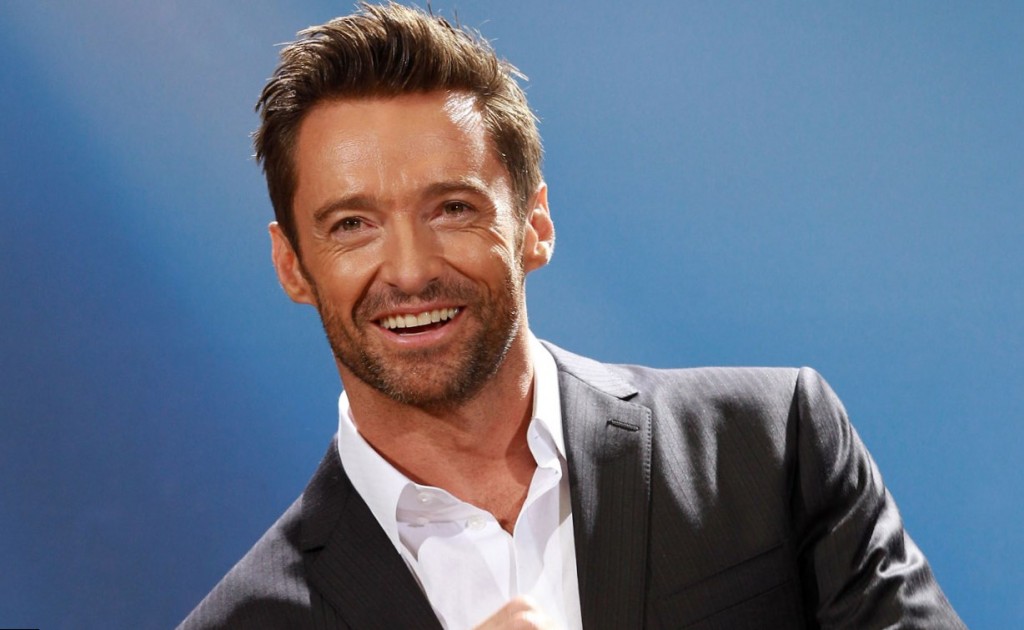 Matthew McConaughey became quite popular during the previous two years. The most prominent films for him were “Dallas Buyers Club” and “True Detective.” By the way, this man is one of such actors who can boast by Oskar Award, which he won for his role in “Dallas Buyers Club”. Now he is one of the most powerful and honorable actors in Hollywood. 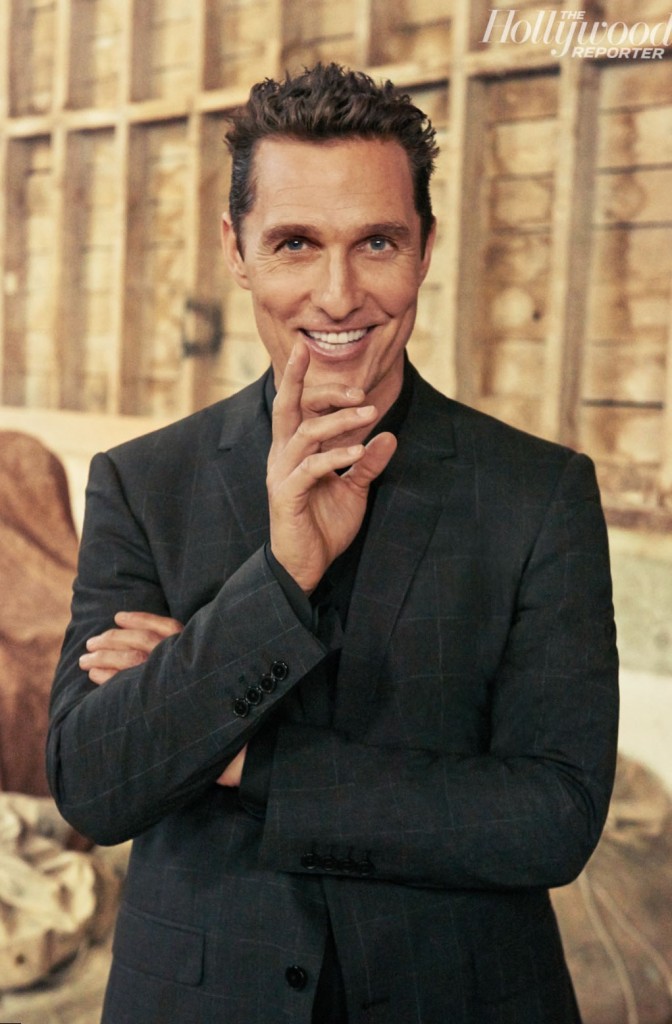