Wolverine in X-Men film series has become a legendary character exactly thanks to the outstanding play of Hugh Jackman. He started to be associated with his movie hero, Wolverine, in 1999. And the X-men involved the talented Australian actor who was born in 1968 into their life. It seems that even The Wolverine (2013) added Hugh the popularity he had already. 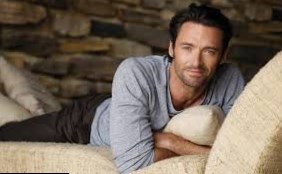 The handsome man has been always loved by his female audience. However, the guy has been a good husband for almost 20 years already (Deborra-Lee Furness became his wife in 1996). The pair has adopted two children. Probably, the fact that the popular actor found himself at the The School of Practical Philosophy which claims that all religions are equal, he really believes in something good and tries to be as good as he only can. Somehow Hugh Jackman is like his Wolverine, who saves “good” people in each part of The X-men. The fact Hugh comes from the large family with 5 children and his father is a great believer could also influence the characted of Jackman and his humanistic principles.

The hard work, honesty and friendly attitude towards people made Hugh a popular guy and a welcomed person everywhere. His friendship with Rassel Crowe can be even felt by the fans of the star in Les Misérables ( 2013). There the Australian actors showed genius work together. 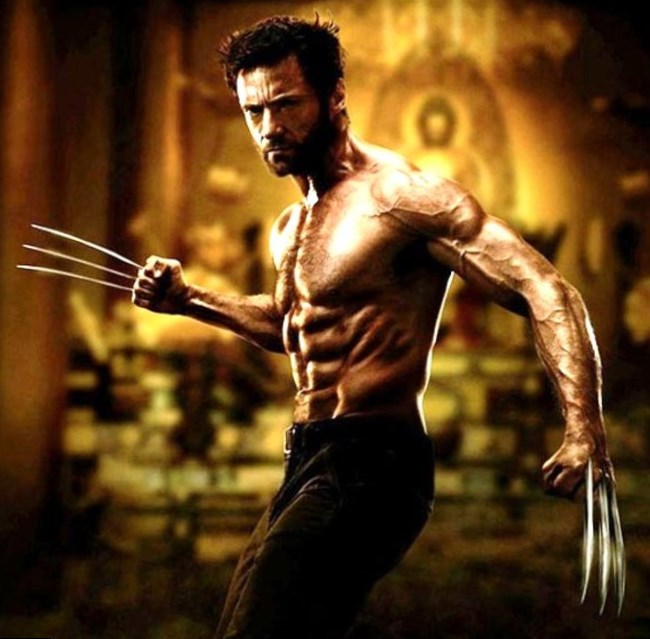 The actor loves the unusual roles where he helps somebody. The Van Helsing movie ( 2004) involved the guy into the world of American horror films. “Born as a saver”, Jackman’s hero saves people again. This times it happens in Transylvania, where vampires kill innocent people. Van Helsing fights with monsters and saves the World. In The Prisoners (2013) his hero, Keller Dover , fights with the guys who suspected himself in kidnapping two girls and unravels the strange circumstances of the girls’ disappearance. 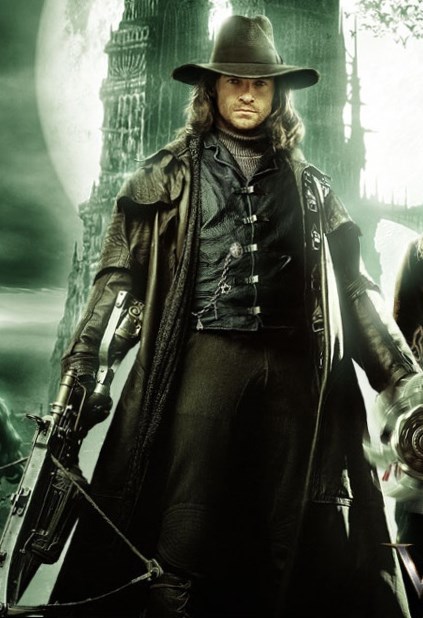 Jackman’s film heroes are good guys mostly. Thanks to the attractive face, calm character and no ambitions the actor’s best works are tough men. In The Real Steel (2011) which is the science fiction movie again, robots are boxers. Charlie Kenton, the hero of Hugh Jackman, has to tech the “skilled” robot to box. he works together with an 11 – years old boy who turns to be Charlie’s son. Kenton has to win to earn the money and help the boy. 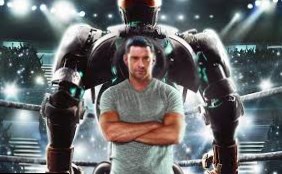 Almost each movie where Hugh Jackman is starred in is about the fight of an Good and Evil. Rarely, but the actor starred in comedies. In The Movie 43, the comedy film which is combined of 12 episodes Jackman was on the set together with Odessa Rae, Kate Winslet, Richard Gere, K 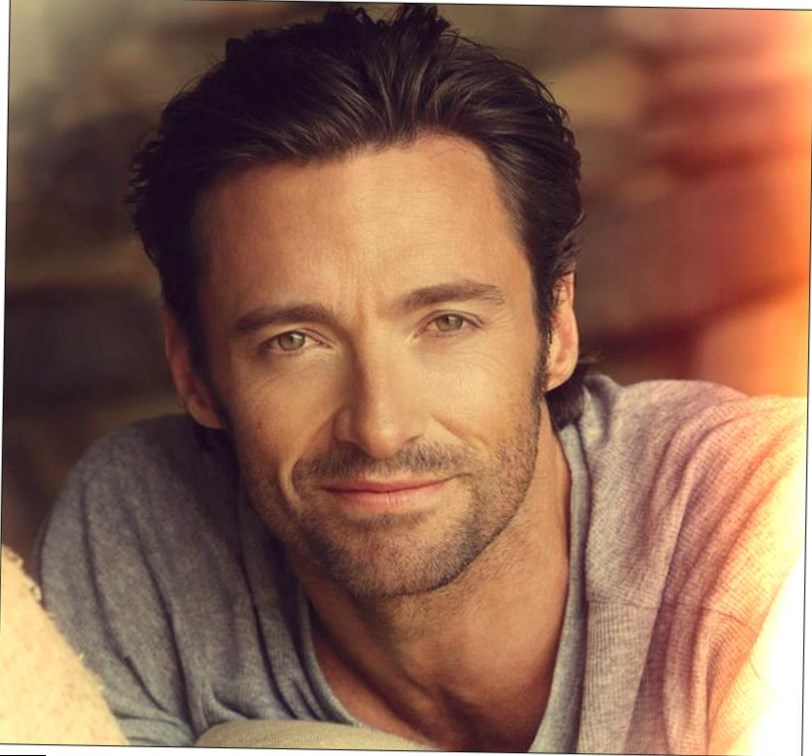 ate Bosworth, Uma Thurman, Dennis Quaid and dozens of the most talented actors of Hollywood. This movie is a “collection” of segments and episodes which are connected together. although the work at the movie lasted several years, it was criticized and enen got three awards….as the “Worst movie” at the 34th Golden Raspberry Awards. The fact did not disappoint the legendary Wolverine as he has got a philosophical mind.

Hugh Jackman knows that the best friends will always support him. Russell Crowe, Nicole Kidman, Daniel Craig, Kylie Minogue, Dwayne Johnson…these people are sure that Hugh is a real talent and the best friend. being aware of this fact, Jackman is ready to bring his audience happiness and the best leisure. Soon we will watch The Pan, The X-Men: Apocalypse and Eddie the Eagle with the talented actor starring there.