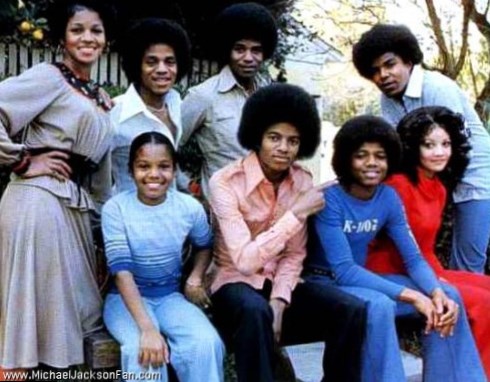 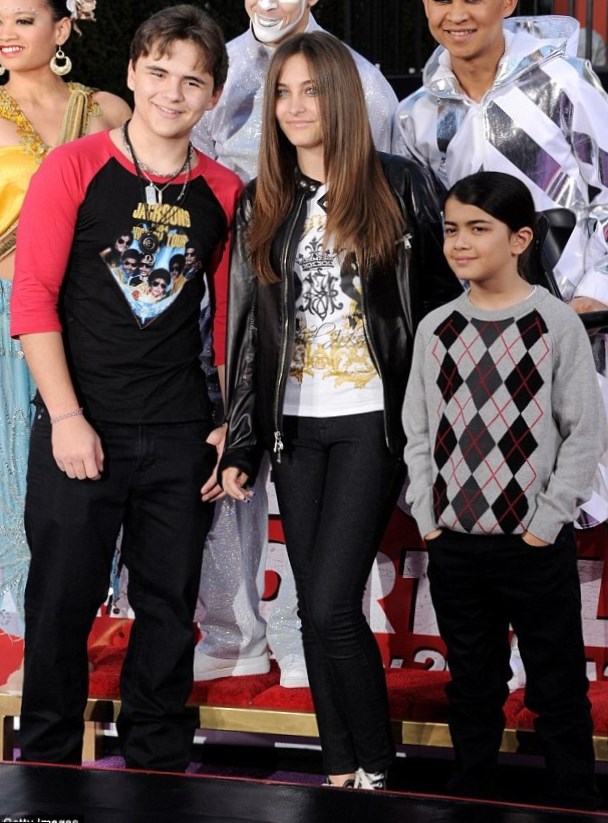 Michael Jackson was a talented singer, dancer and songwriter and if his career is the sample for many performers all over the world, his personal life was quite complicated.

The future Pop King was born in a family of Katherine Jackson (a homemaker) and Joe Jackson (a crane operator). Michaels’ father dreamed about career of a musician, but then had refused from it, when got married Michael’s mother. Katherine fell in love with Joe, when she was very young and of course she dreamed to marry him. They tied a knot in 1949 and then Katherine felt that her husband was quite a bad-natured person. Being an introvert, he spent long hours, sitting alone in his room. He was not interested in his wife at all and was even physically violent from time to time.

The couple gave a birth to 11 children, and Michael was the 8th of them. When Michael reached his stardom, he tried to avoid speaking about his parents’ family. The singer just told that his father was abusive and violent, very often he put on a mask and frightened his children, who didn’t like to clean the room etc. When Michael was a child, he was very nervous, cried a lot and felt lonely.

But due to his father, who founded “Jackson 5”, Michael managed to make a great career. Pop King liked to appear in public, but he was very domestic at the same time and dreamed to become a husband and a father. 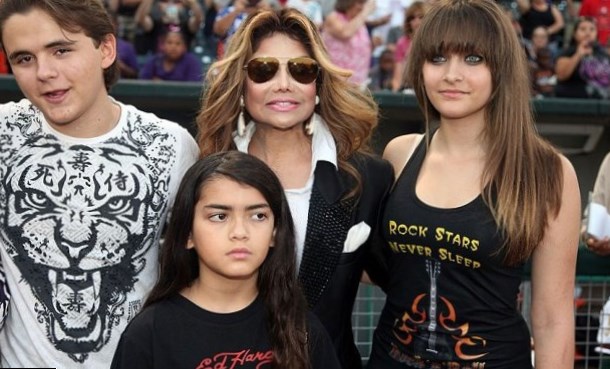 His first wife was Lisa Marie Presley, a daughter of another pop idol Elvis Presley. Michael liked her and was a great fan of her father, so he started to send Lisa flowers even when she was still married her first husband. The couple wedded in May, 1994 and two years later Michael filed for divorce. He didn’t explain the reasons of his decisions and dated Lisa for four years after their divorce.

Michael Jackson’s second wife was a nurse Debbie Rowe. They dated during 14 days, when Michael unexpectedly proposed a woman. On the 14th of November they got married.

Michael was a father of three children. Two of them Debbi Rowe gave to him. Debbi and Michael welcomed Prince Michael Jackson in 1997, on the 13th of February. The daughter Paris was born in 1998, on the 3rd of April.

In 2002 Michael became a father of the third child, Prince, who was born via surrogate and nobody knows, who was a biological mother of the child. 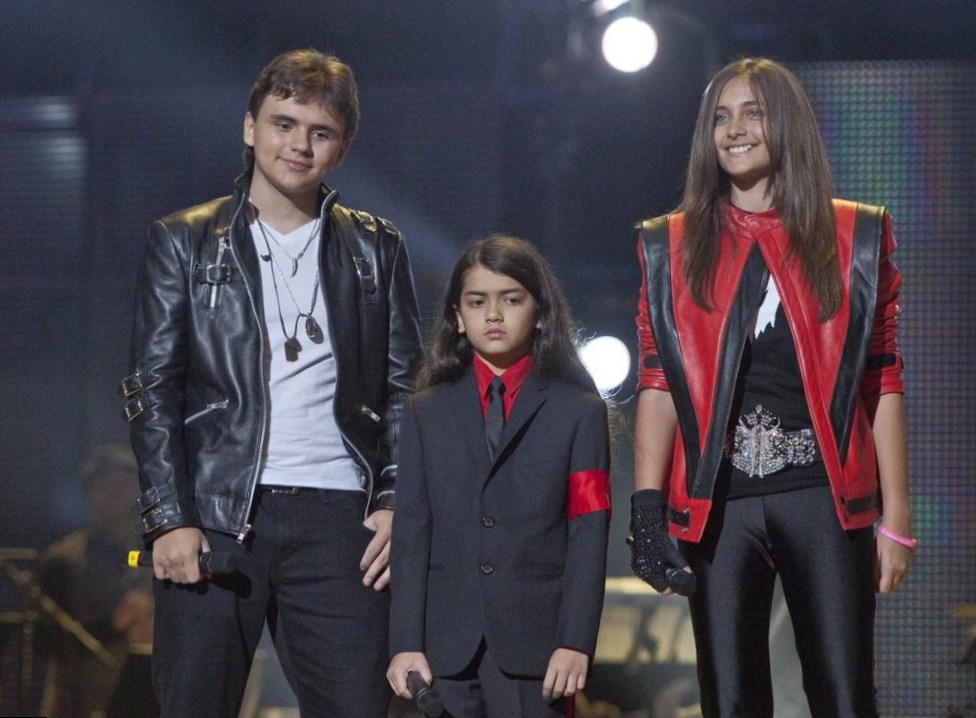