The youngest member of the famous Jonas Brothers, Nick, got a new four-legged friend as a birthday present from his family. 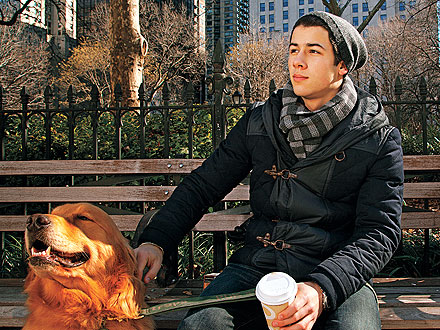 Nick was 16 when their friendship began. The dog has a very interesting name – Elvis.

Do you know why Nick had chosen this name?

The young singer said that he named his dog in honor of his two most favourite singers: Elvis Presley and Elvis Costello.

Despite being a busy teen, Nick still had time to spend it with Elvis. These two happy guys were noticed wandering Los-Angeles (Elvis was 6 months at the moment). 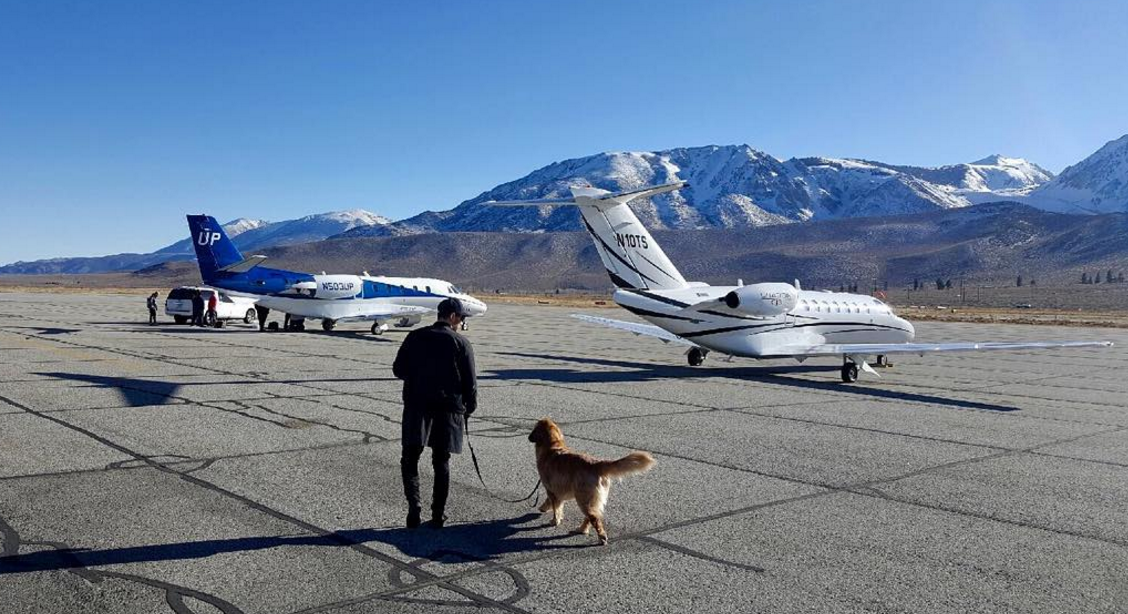 Despite being a puppy, Elvis behaved calm. Of course, it was stress for him to walk through the crowded streets, but sometime later it was alright.


In 2015 we saw a real justification of this friendship. Nick Jonas went for weekend to relax and to distract from a hectic schedule. The young celeb was happy to have such an opportunity to combine the rest with spending time with his beloved dog Elvis. 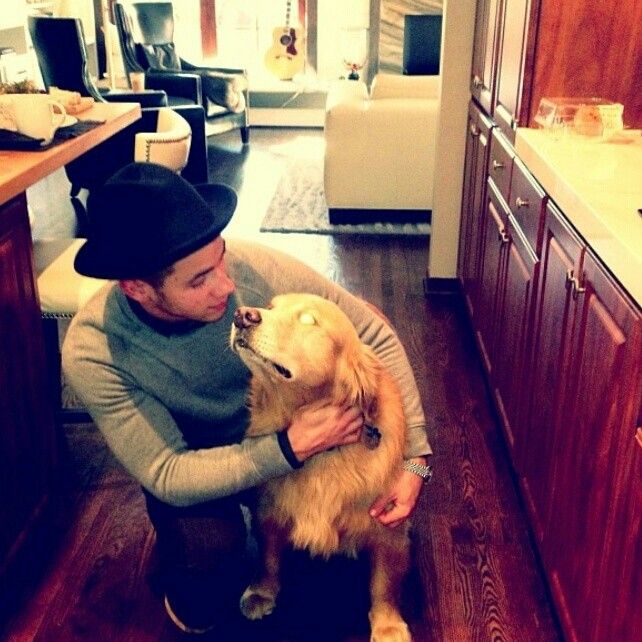 It’s obvious that Nick and Elvis became real faithful friends. They appreciate every minute spent together. Elvis got used to often owner’s absence, but still through years together the dog loves Nick.

Nick’s attitude to Elvis is warm as well. He loves his dog very much. In addition, he never lets himself keep Elvis badly.