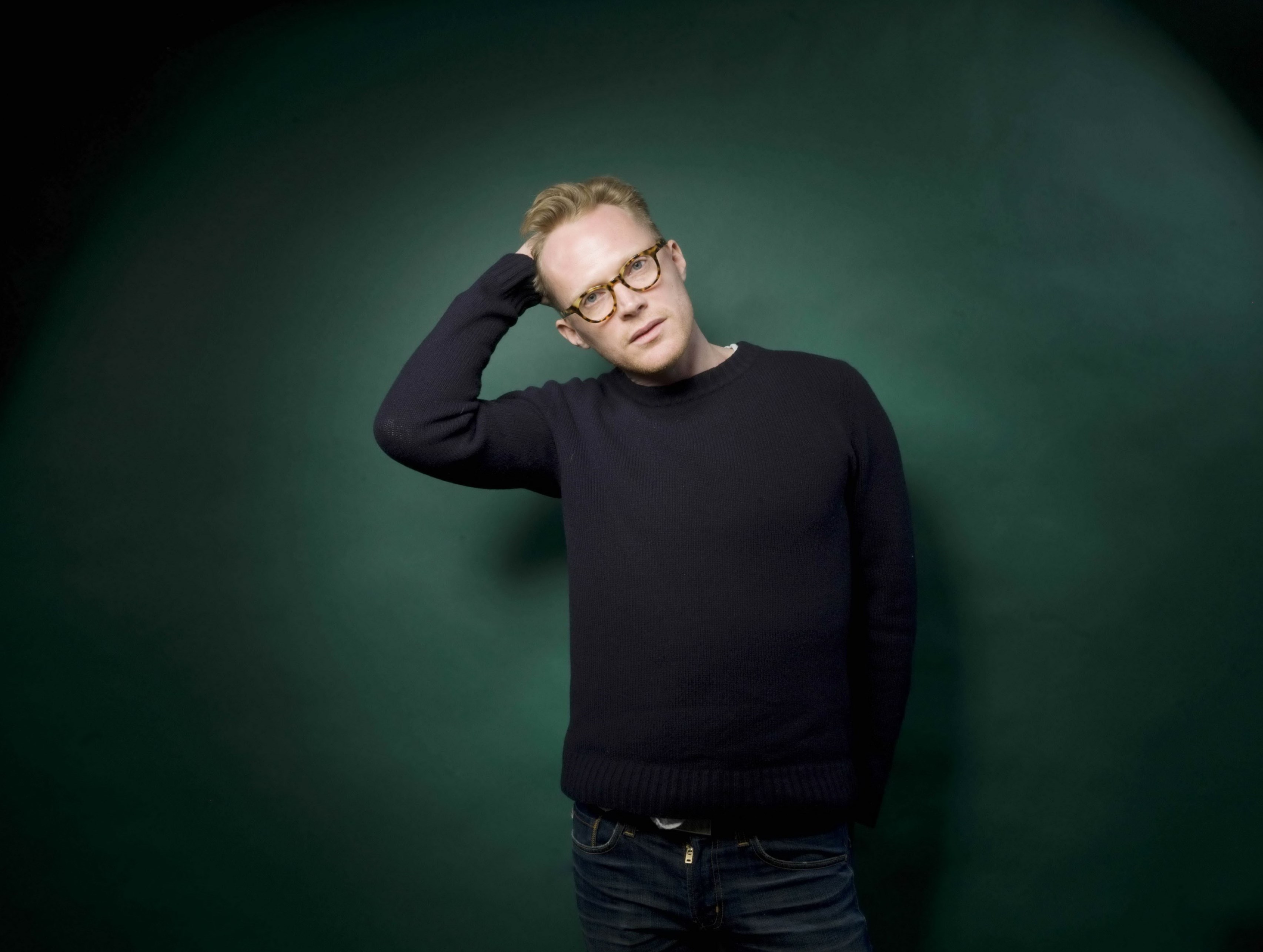 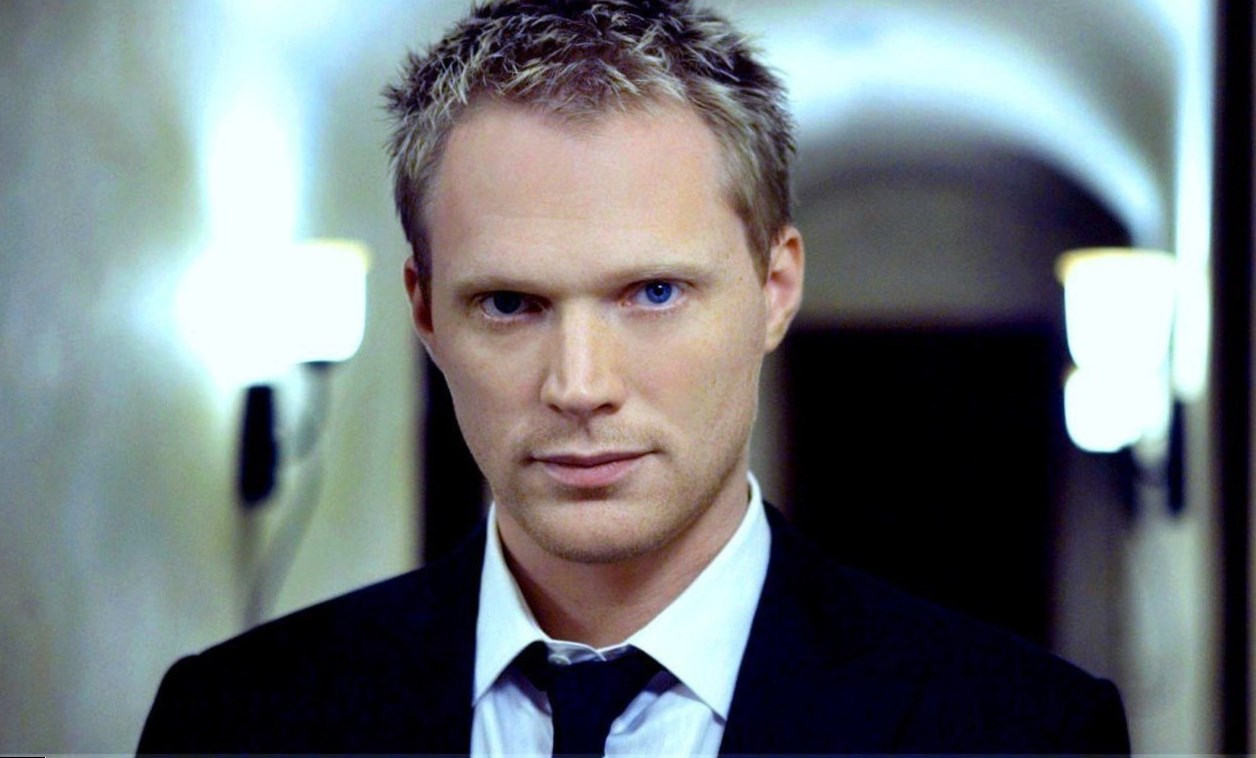 Paul Bettany is a person with great physiques. He is extremely tall, well ripped and blue-eyed. When you look at this handsome man, you think that he is a lucky guy, who earns millions and is dating one of the most beautiful women in the world – an actress Jennifer Connelly.

But if you think, that his life is a bed of roses, you are not right. The life of a famous actor and talented athlete was complicated and full of tragedies.

He lost his younger brother at the age of 16. His brother, who was 8 then, fell from the roof and lost his life. This tragedy ruined the family. Paul’s parents got divorced and he ran away from the house. He earned his living, playing the guitar in the streets. 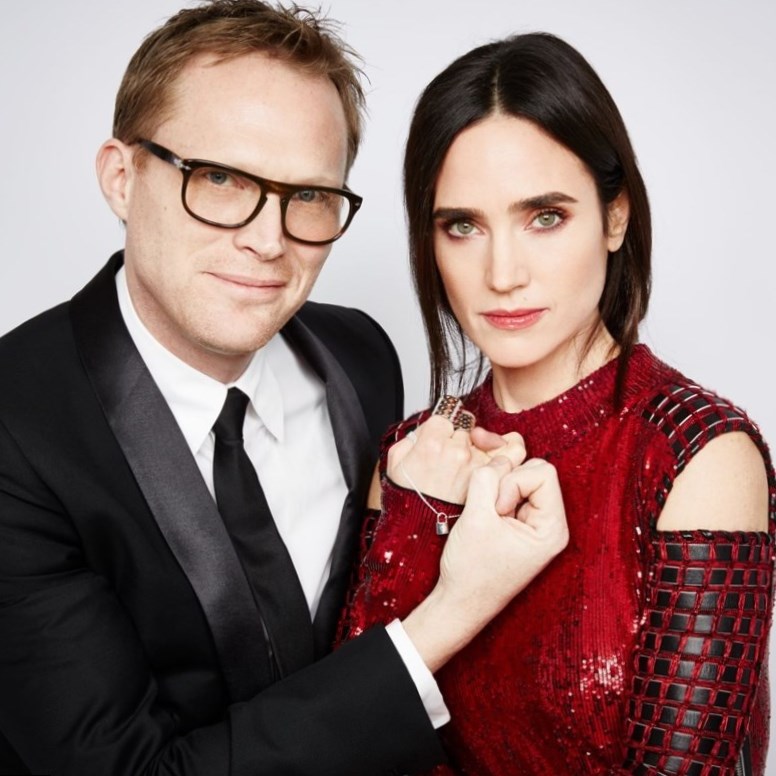 In 2 years after his brother’s death the boy returned home. He found a job and then entered Drama School.

Now Paul Bettany is known as a person with a strong lean body. But he used to be a guy, who liked beer and white bread. When he was offered to play Michael in “Legion”, he had to get ripped in several months and that term was extremely short.

But Paul was offered a great salary and he was ready for everything to get it. He hired a personal trainer Mike Hood, who helped him to get fitted very fast. Paul did many kinds of abdominal exercises like crunches, leg lifts and wheel rollouts. In fact, Paul had some extra kilos as he gained weight for the role of Darwin in “Creation”. He lost them quickly as started to eat healthy food and worked out several hours every day. 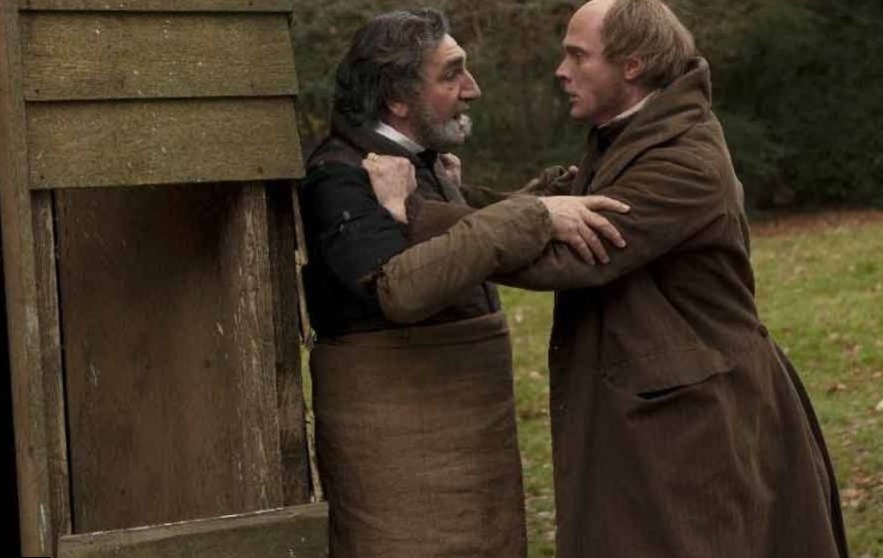 Paul Bettany says, money is not the best motivation for him to get ripped or, on the contrary, to gain weight when film director demands it from him. But he has a strong feeling of responsibility and that’s why he is ready to change his body from best to worse and vice verse. When he had to portray Peter Colt in “Wimbledon”, he took tennis lessons. Paul Bettany worked out with tennis star Pat Cash. Now he is great in tennis too and plays this great game in a circle of friends from time to time! 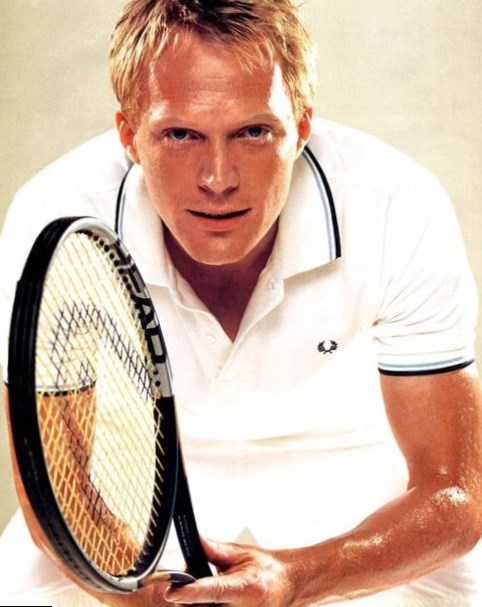 Due to his hard work and persistence the actor participated in many box office hits such as “The Tourist”, “Priest”, “The Avengers” and many others. His fans will see the actor this year in the movie “Captain America: Civil War”.

Paul Bettany is one of the actors, who can boast not just with talented acting play but also with ideal physical shape. Do you like to look like Paul? Then follow his fitness tips!