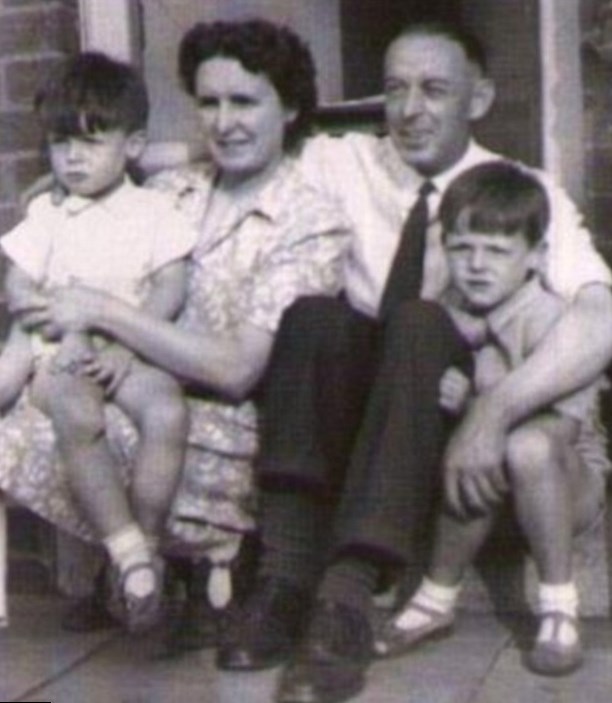 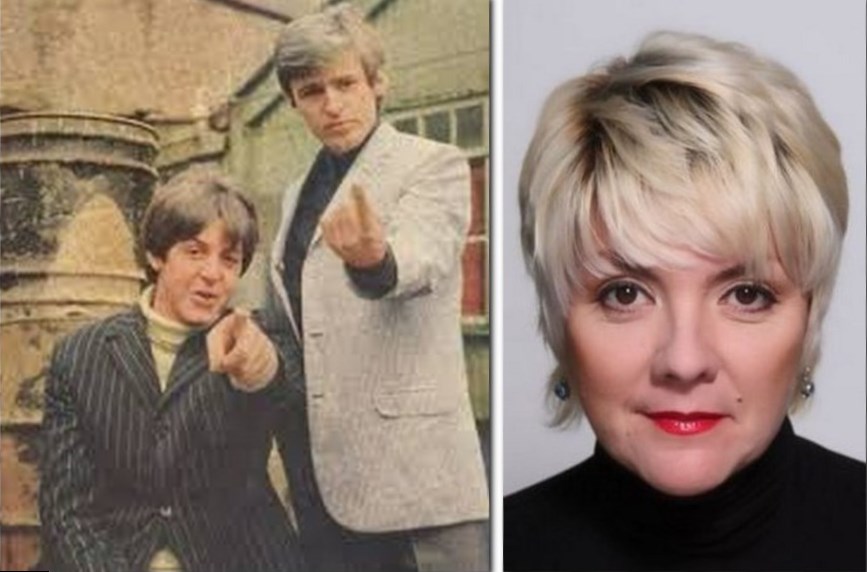 Paul McCartney is a legendary musician and his family life is interesting to most of people not less than his professional achievements.

Paul’s mother, Mary, was a midwife. His father, James McCartney was a salesman. As a midwife, Paul’s mother worked from morning till night and she could leave small Paul late at night and went for a work if some important client phoned her. Hard work of Paul’s mom was paid well and that’s why soon the family moved to a bigger house. Mary earned more than her husband and found enough time to care about her sons, Mike and Paul.

At the age of 13 Paul witnessed his first disaster. Mary Mohin died from breasts’ cancer and it was a tragedy for her son. Paul started to make music to get rid of his pain.

Being extremely successful as a musician, Paul went for a party one day. There his friend Peter Brown introduced Paul to a photographer Linda. Thus the most romantic love affair in the history of rock music started. 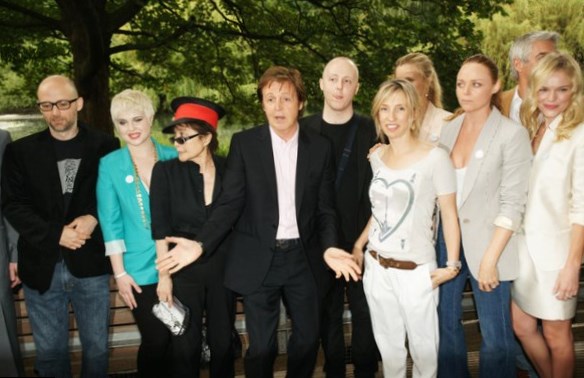 Linda’s death was shocking for Paul and he had to cope with depression. He was sure, that he would never fall in love again, that’s why Paul was very surprised himself, when he managed to start the new relationship.

Paul McCartney met Heather at the Dorchester Hotel. She used to be a model, but at the age of 25 the beauty lost her leg in an accident and then started to earn her living as an activist.

Paul liked that strong woman, who suffered a lot, just like he did. They got married on the 11th of June, 2002 and gave a birth to a daughter Beatrice Milly McCartney. She was born on the 28th of October, 2003.

Heather and Paul divorced in May, 2008 and it was one of the dirtiest separations in the world. Paul and Heather accused each other in immoral behavior and physical abuse.

In spite of all disasters Paul McCartney got married for the third time on the 9th of October, 2011. His wife is New York MTA commissioner Nancy Shevell. It seems that this time Paul has got a winning ticket! 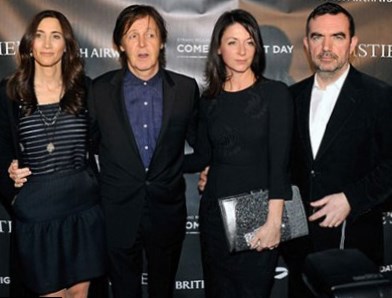