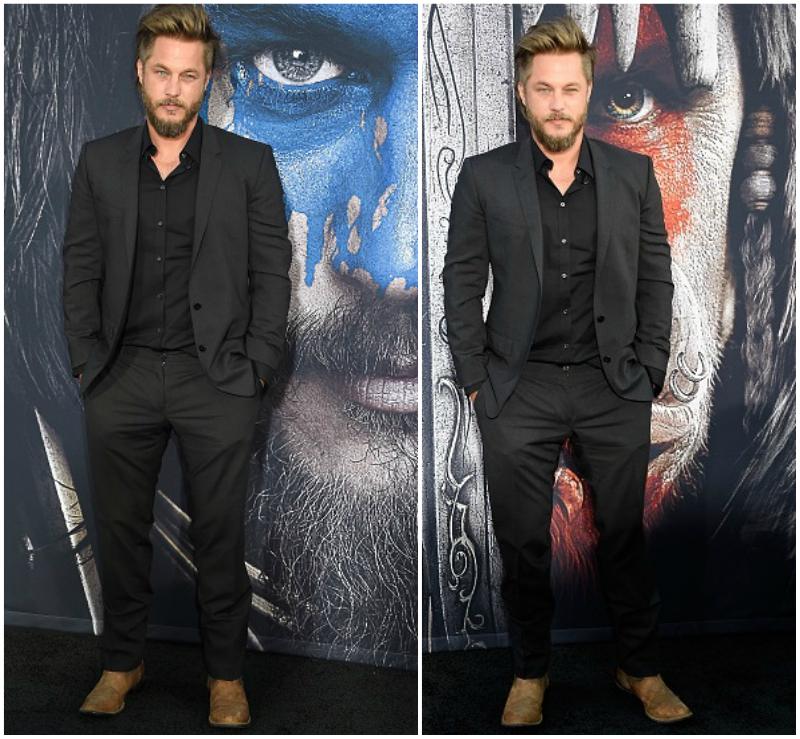 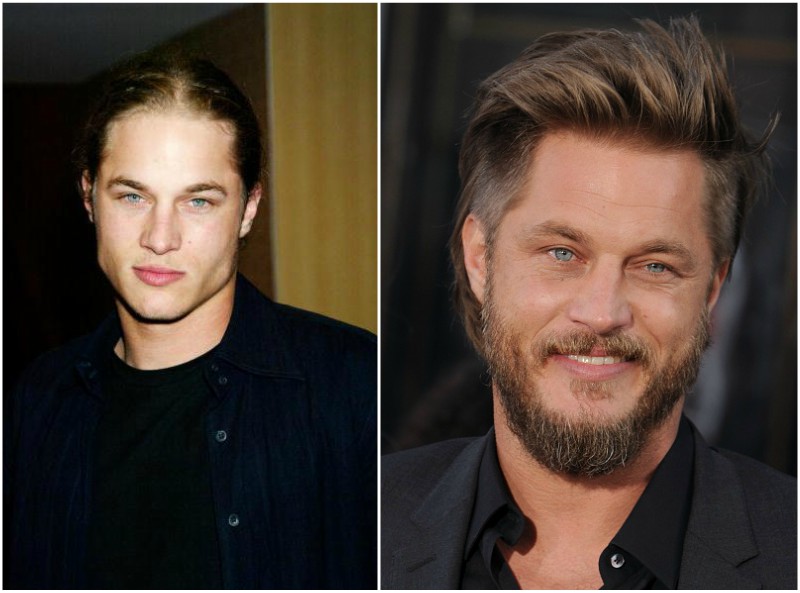 Gaming fans were rejoicing all over the world when the long-awaited Warcraft film was released in cinemas. This time we offer you some facts about how the actor Travis Fimmel transformed into Lothar.

With highly recognizable Nordic looks, great physique and blue eyes, 37-year-old Travis Fimmel earned worldwide fame for his role as overbearing Ragnar Lodbrok in the TV series Vikings, and then he appeared in the main role of the epic films Warcraft, filmed on the story of the cult video game.


As an athlete, Fimmel likes to perform tricks and fighting techniques. To cope with the role, Travis used “combat experience” and training for the Viking shooting, but stylish fights in Warcraft were quite different from the ones of brutal Viking Makhach.

Fimmel originates from the farm, so is used to healthy lifestyle. He enjoys fishing, loves walking, hiking, nature, and so forth.

Travis prefers whiskey to beer and eats both meat and vegetables with pleasure. During the preparation and filming of the Scandinavian warrior in Viking, Fimmel controlled his eating and carefully followed the weight gain – in fact he stuck to the Scandinavian diet. The diet involves eating fish, steaks and vegetables, but eating plan eliminates the bread and pasta. 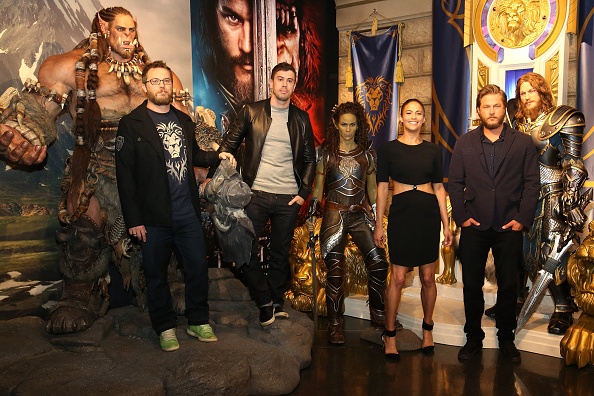 Warrior and Viking’s arms should have been big and strong in order to be able to deftly control heavy weapons during the bloody battles. Through his training program Travis Fimmel, a former football player and Calvin Klein model, sculpted his body to show on the screen the great warrior and to impress all the fans.

Besides habitual workouts at the gym, Travis also practices choreography. You wonder what for? Actually, Warcraft is a kind of film that involves many special effects, but the heroes should have showed highly-developed coordination while fighting. It was more of a dance than of a battle. 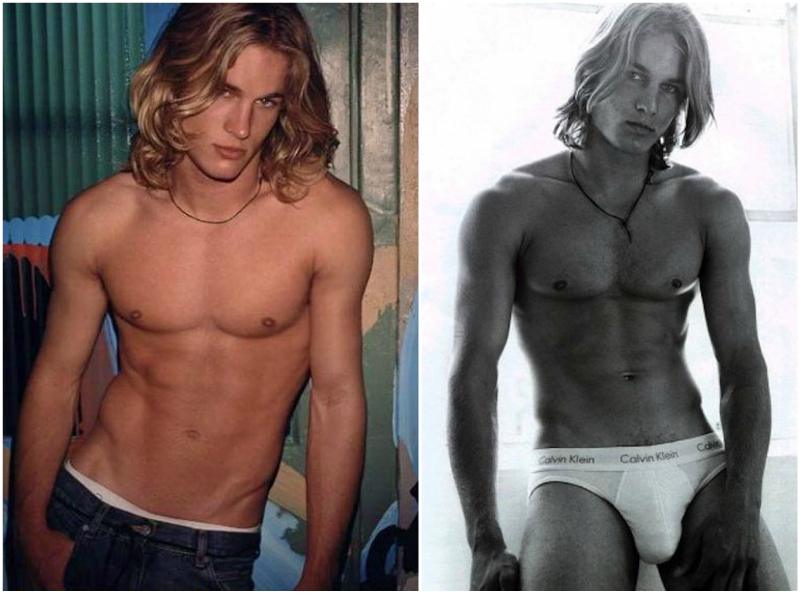