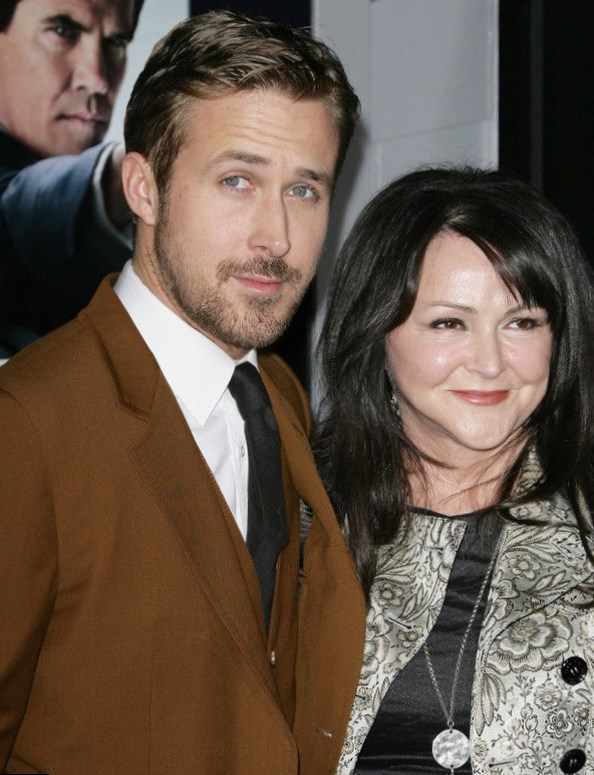 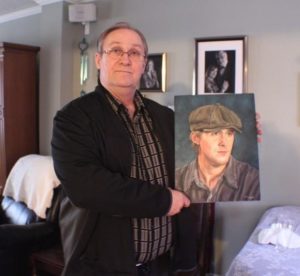 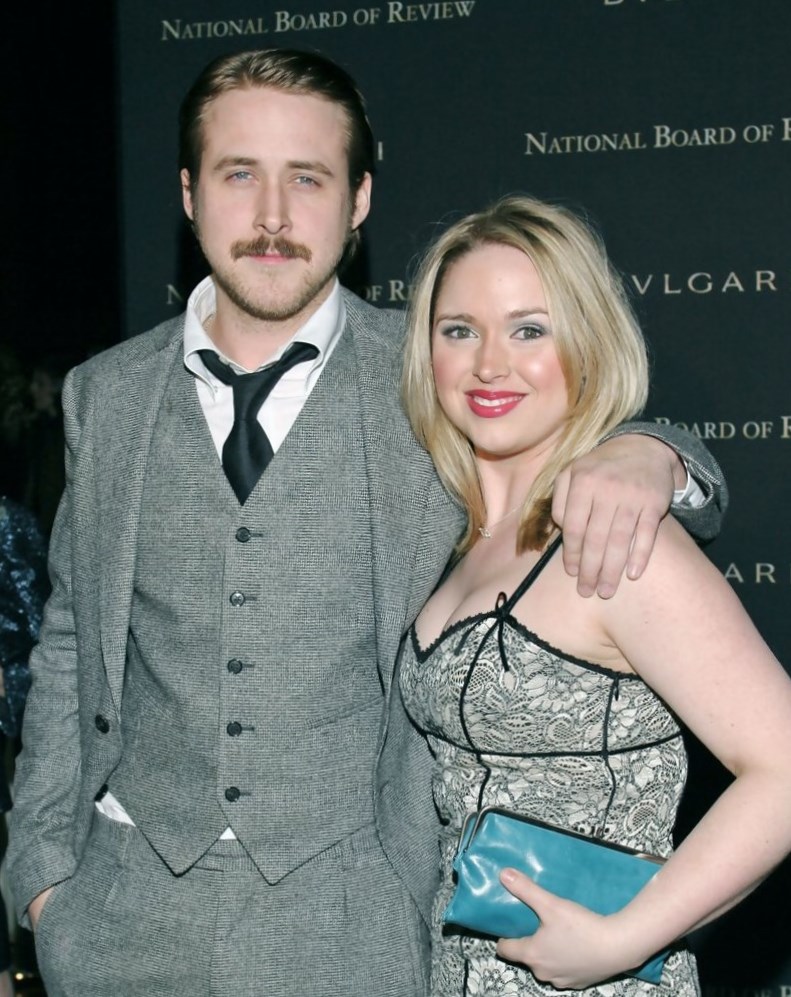 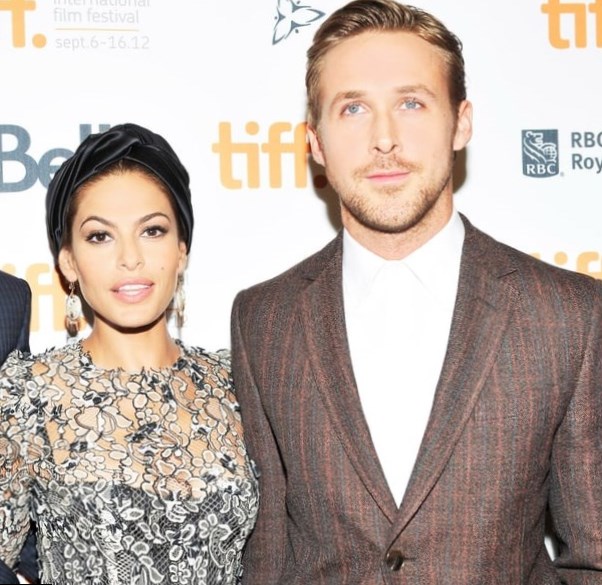 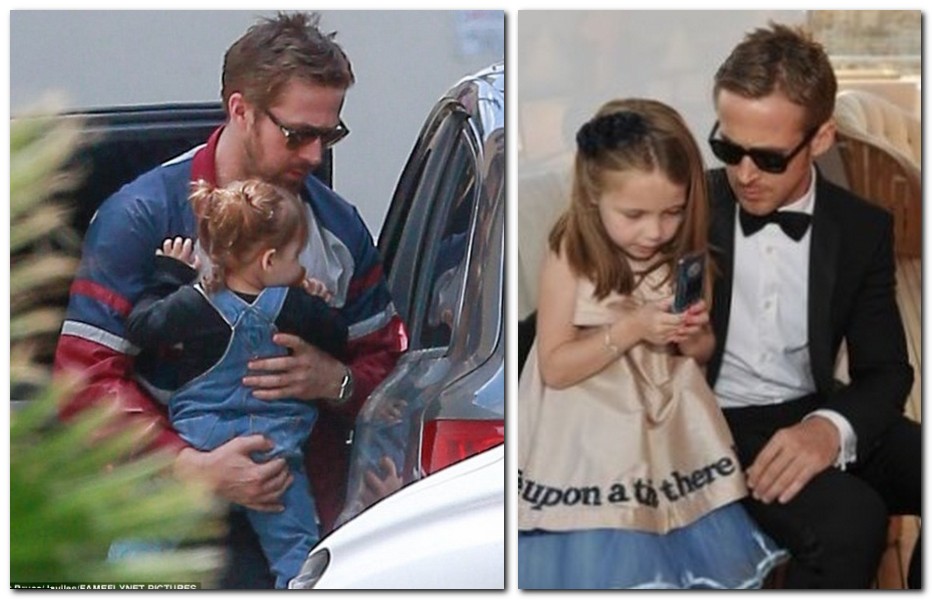 Ryan Gosling was born in a family of Thomas Ray Gosling and Donna Gosling. Ryan grew up together with his older sister Mandi Gosling. The fame found him after he presented a character in “Mickey Mouse Club” being 12 years old. This was a show, produced by Walt Disney, the Canadian version, as it was popular all over the world and made also in Britain, USA as well as in Canada. The actors were mostly teenagers, who were currently changing throughout the period of its existing.

When Ryan was 13, the parents divorced. He with a sister stayed with mother, who made a lot of affords to raise the kids. She is a teacher, that is why after one accident at school, began teaching the son at home. The situation occurred after the family break up.

Having become rich and famous, Ryan is still close with him mom. When he met the main love of his life, Eva Mendes, he introduced her to Donna immediately. 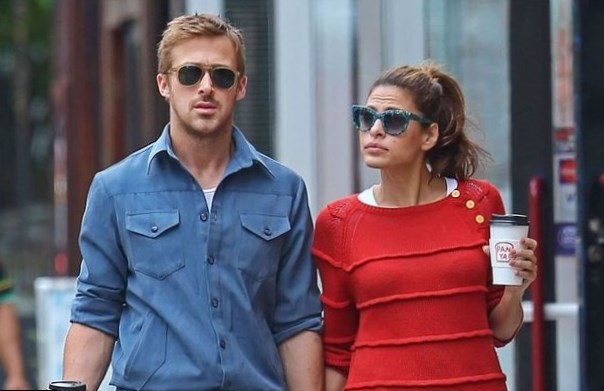 Ryan and Eva met while filming The Place beyond the Pines. The couple liked each other at first sight and soon they started secretly dating. In 2011 they both visited Disneyland and kissed in public there, so Eva and Ryan’s love was publicized.

In spite of the fact that Eva and Ryan confirmed their relationship, they still made it private, so their fans didn’t know the details of their affair and even thought, Gosling and Mendes split. But the lovebirds soon shocked the world with the news that Eva was pregnant. Ryan and his sweetheart welcomed their first daughter Esmeralda on the 12th of September, 2014.

A year later Eva told in exclusive interview that she was expecting the second child from Ryan.

The couple welcomed their second daughter, Amanda, on the 29th of April, 2016.

Now Eva and Ryan are happy parents of two sweet daughters, but still they are not married and not even engaged. 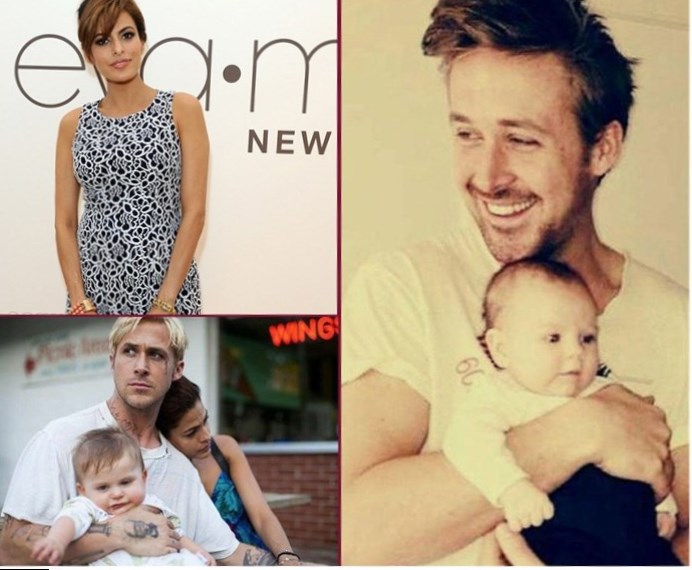 They say, the actors are planning a secret wedding this summer. Ok, we’ll see!