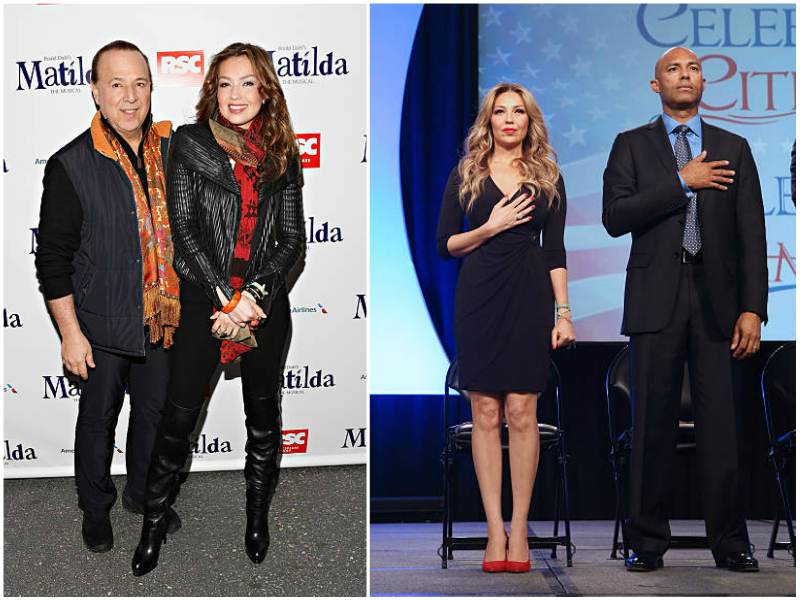 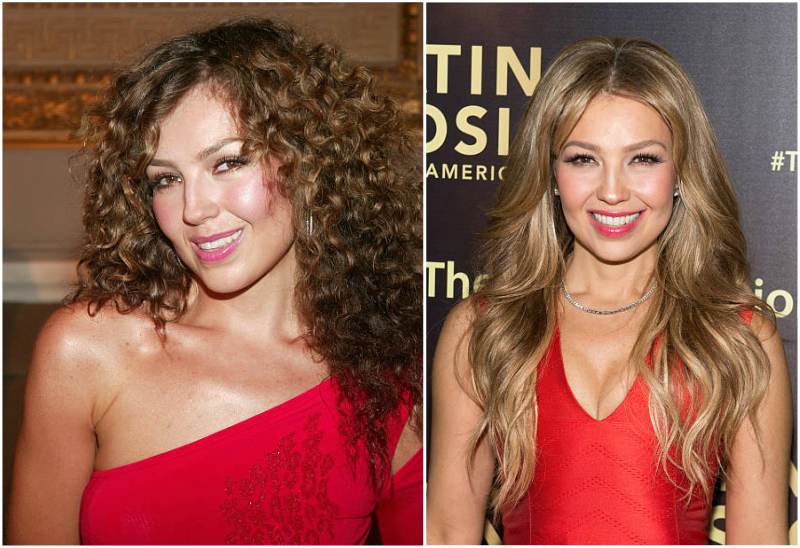 Mexican singer Thalia is one of the most successful stars of Latin America.

She is famous not only for the performance of incendiary songs in the Latin style, but also for memorable roles in the popular Mexican series, in which Thalia stars a lot.


At 45, this beautiful pop diva looks amazing. She still has a slim figure with a very thin waist.

The stars of show business are constantly resorting to a variety of surgeries to improve their appearance, especially girls who are always unhappy with one or another part of their body.

However, as a rule, the beauties pump their lips, enlarge the breasts, those who are older pull up the face, but the Mexican singer and star of soap operas Ariadne Thalia Sodi Miranda went the other way.

The girl could not reach the ideal waist in any way and decided that she should not bother herself with diets and exercises, and it’s easier to remove ribs that add extra centimeters.

The singer and the actress eagerly picked up this story in the media. In this way, the artist began to warm up a wide interest in her personality, periodically mentioning the surgery in numerous interviews.

There is no exact confirmation that the ribs were actually removed. The shocking video of the singer embracing a jar in which ostensibly were her ribs in a transparent liquid appeared in 2014 and plunged all her fans in amazement.

It is possible that the pop diva simply decided to make fun of her fans. 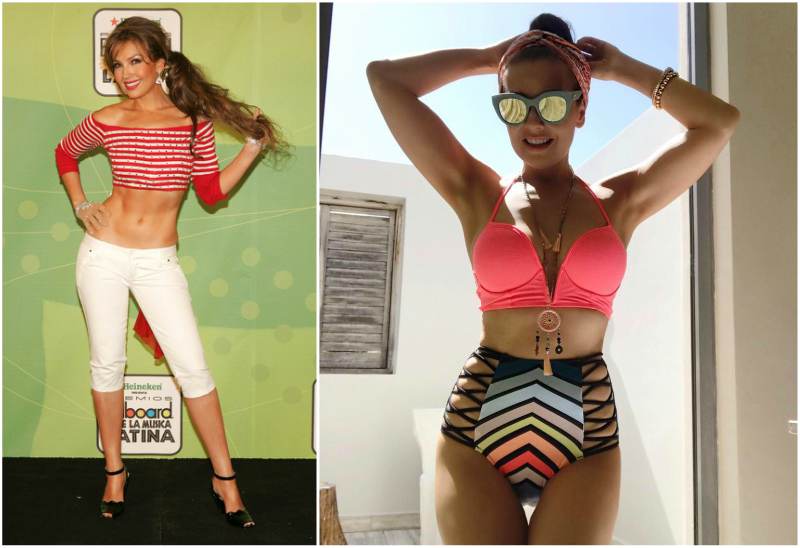 The fact that maybe it was just a joke is supported by another photo where the singer eats fried ribs with great appetite. Perhaps, the singer thought better about  it and decided to turn all these antics into a joke. However, many fans said that their beloved singer had some definite problems with the sense of humor.