Steven Spielberg is a film director, whose films are waited with bated breath. Films of this incredible film director are deemed to be the best and if to start naming the best films of the previous century almost all Spielberg’s films are included into this list. The most successful films of this director that will surely leave unforgettable impression on every person are chosen in this article.

At the top of the list is the blockbuster Jaws. This movie was released in 1975 when Steven only started his career. He was only 28 and from the very first jump of the shooting something went wrong. Instead of two months, the filming elongated to five months. One problem after another constantly happened: either the conflict between the actors who played the leading parts or animatronic shark refused to work properly. But game was worth the candles, Jaws became the most prominent blockbuster in the history of cinematography. 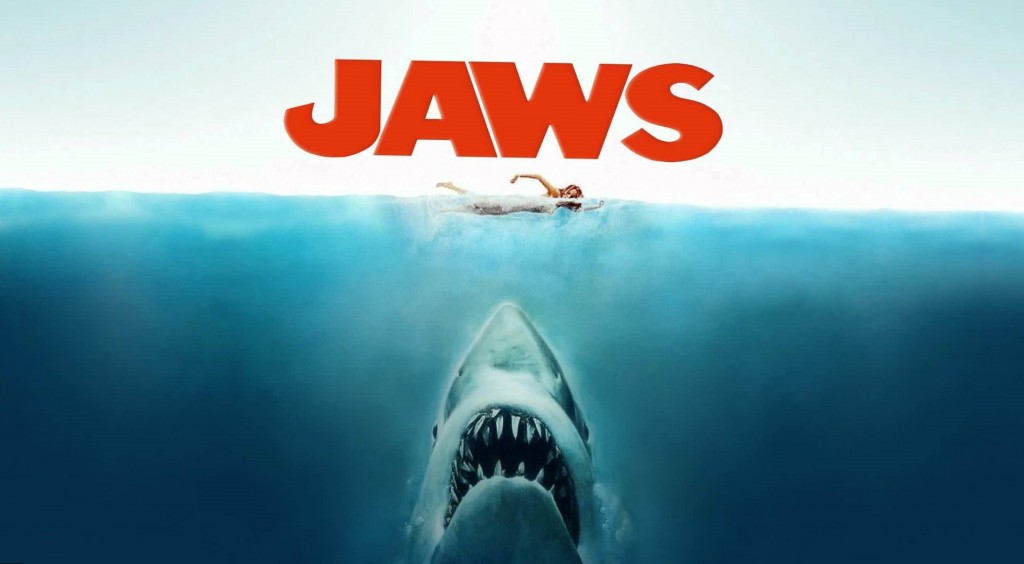 2. Close Encounters of the Third Kind

After the success of Jaws the film director wanted to shoot equally worth film. Before filming Steven talked to people who saw UFOs and saw a wide range of photos. Casting of the actors also was too strict and the main role was played by Richard Dreyfuss. This film belongs to science fiction genre. It also can boast by a wide range of awards and nominations. 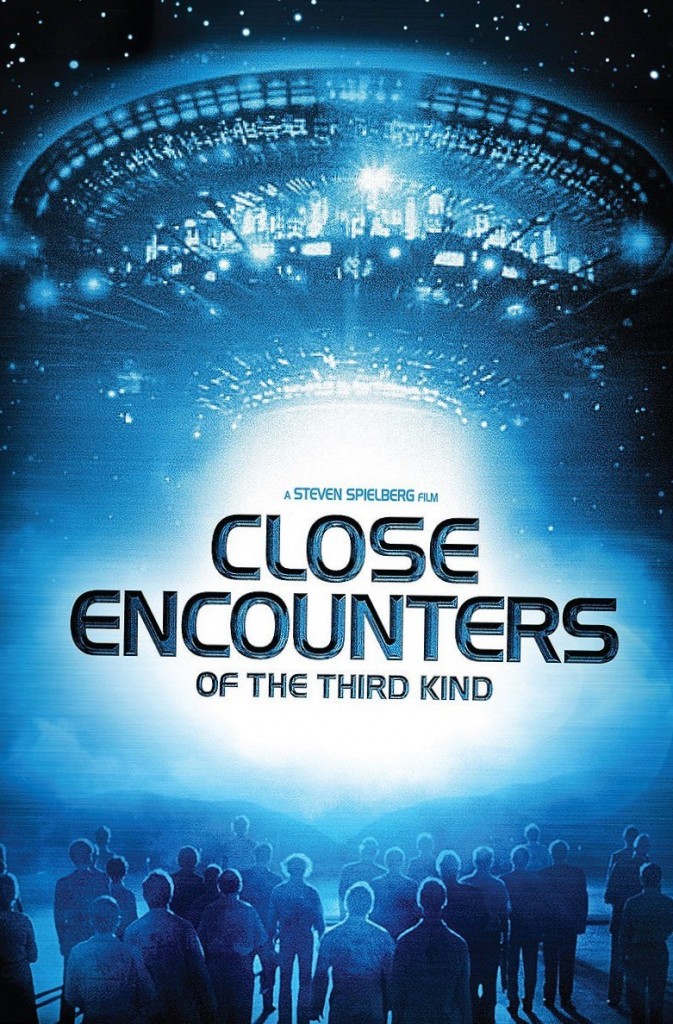 3. Indiana Jones and the Last Crusade

It is a reckless adventure film and the main role was played by Harrison Ford. By the way it was considered to be one of the most prominent roles in his career. This film won five Academy Awards. 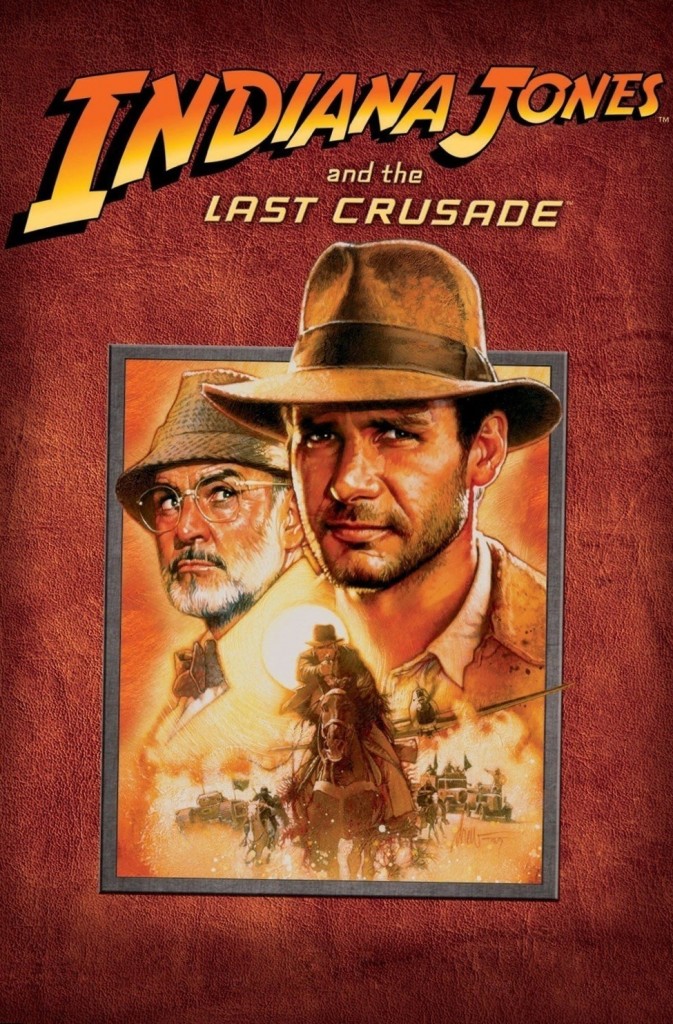 Several movies in his career Spielberg devoted to aliens and this film is one more example. This fantastic film was released in 1982 and tells the story about a boy who got in with a kind alien. During 14 years this film was considered to be the most box-office hit. By the way Steven wrote the script in the interim of shooting Indiana Jones. The main part was given to Henry Thomas, who impressed the director by his talent during the casting. 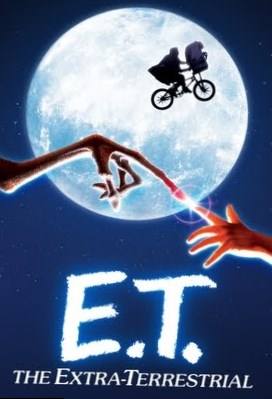 This project was deemed to be one of the most realistic science fictions. During shooting a great number of computer-generated special effects were used. It was released in 1993 and still remains one of the most successful films of the century. The main role was given to Richard Attenborough. Box-office success made Spielberg to shoot the continuation. 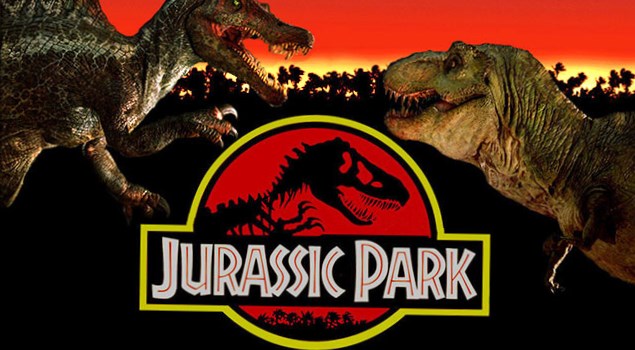 The theme about the Second World War brought the director one more Oscar. This film was inspired by a true story. Tom Hanks was the leading actor. Up to now this film is regarded as one of the most realistic in depicting the war atmosphere. 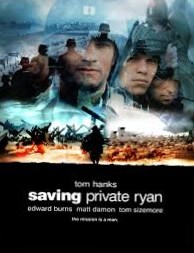 7. War of the Worlds

It can boast by a starry cast: Thomas Cruise, Dakota Fanning and Tim Robbins. The shooting took only two months and again the director developed a theme of aliens. Though it wasn’t so successful as the previous ones but still earns the admiration. 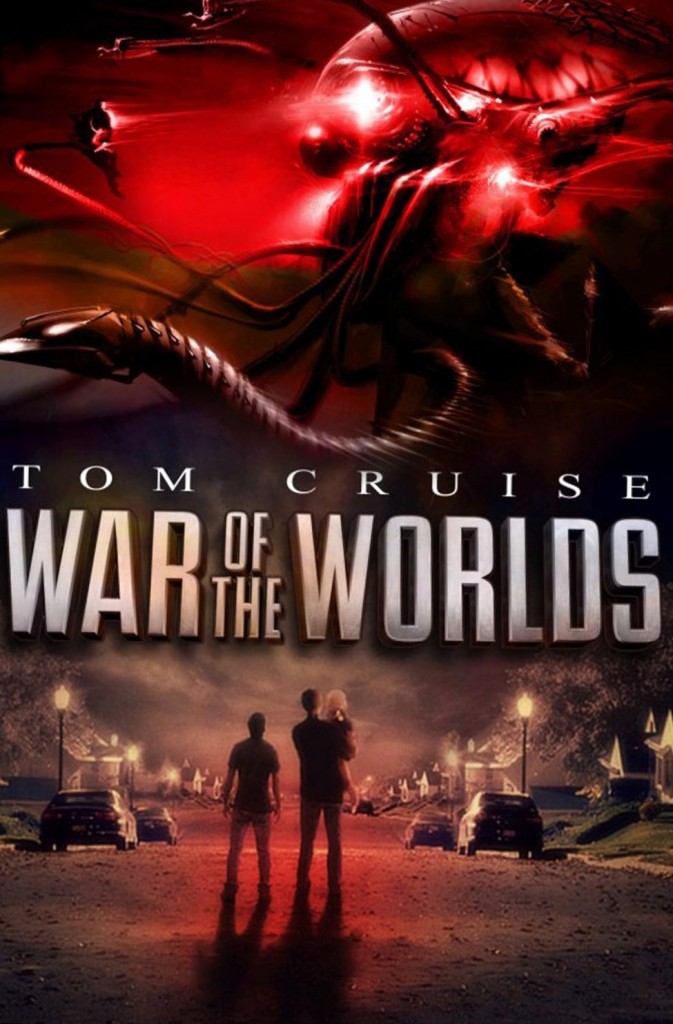 It is on more drama film, which tells about the act of terror during the Olimpic games in Munich. The main roles were played by Eric Bana and Daniel Craig. 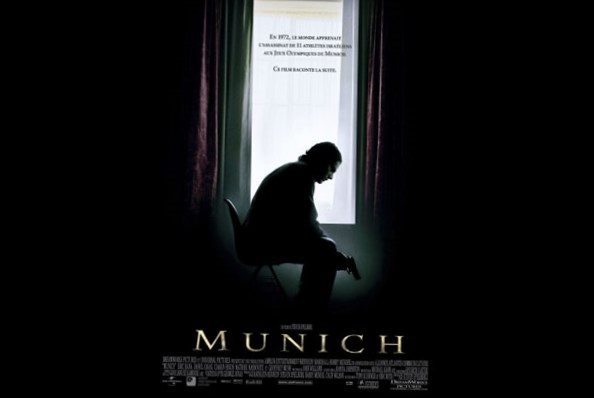 It is the most expensive black-and-white film and one of the best works in the world cinematography. This historic drama was released in 1993 and the main role was given to William Neeson. 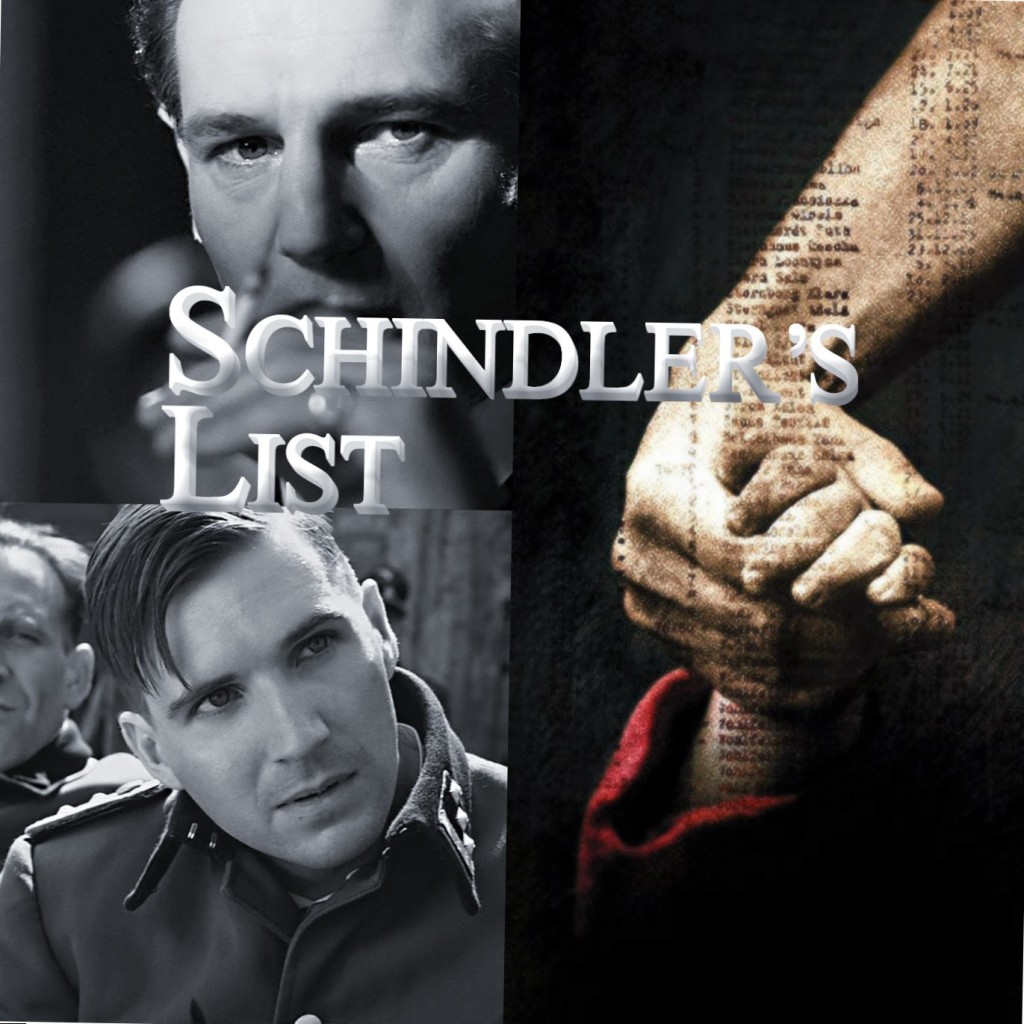 This film was shot especially for American television and the shooting lasted only 13 days. It was quite successful on TV and later it was released to cinemas. As the previous examples this film received a wide range of awards. William Weaver played the leading part. 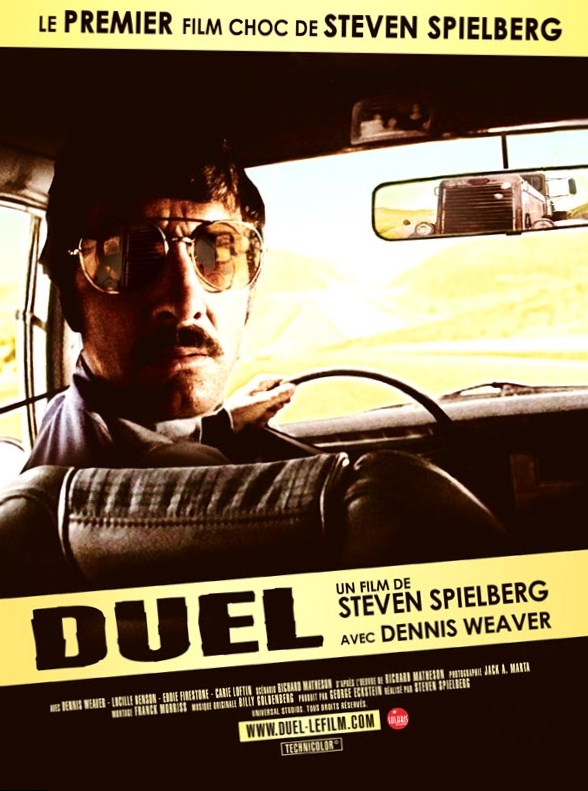