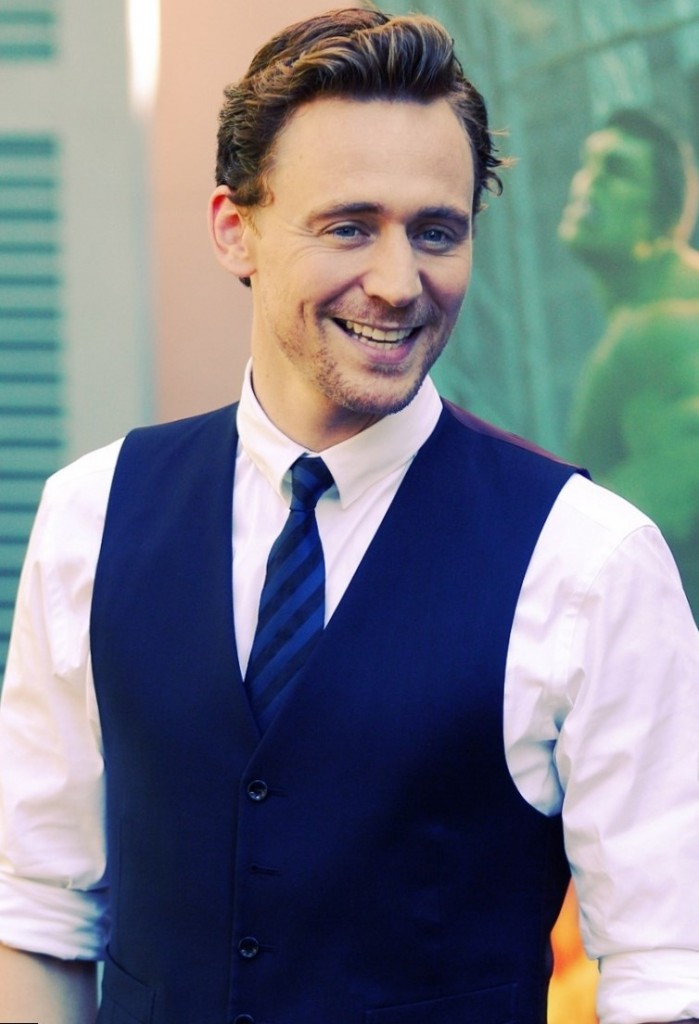 Tom Hiddleston – the movies and theater actor, a rising star of world cinema, and a faithful fan of the British school of acting traditions was born in Westminster, London on February,9, 1981. His father, James Norman Hiddleston had a degree in physical chemistry and a long time worked as the managing director of a pharmaceutical company. The actor has a noble family history. His great-grandfather was awarded the title of baronet for timely delivery of quality products to British soldiers during the World War I.

The future actor has got a classical education. Tom graduated from the Dragon School in Oxford, the famous Eton College and later he studied at Cambridge. Tom Hiddleston specialized in the ancient world culture. The guy is fluent in Latin and knows Old Greek. Speaking French brilliantly, Tom Hiddleston knows a little Spanish and German. For several years he studied in the same class with Prince William.

Being a student, he participated in theatrical studio. There he was seen by theatrical agency Hamilton Handell. The actor has been still working with this agency. This great experience plus a brilliant classic education, good family traditions played a great role in choosing a future career. After graduating from Cambridge in 2002, Tom entered the Royal Academy of Dramatic Art, and graduated from the Academy in 2005.

Although he started his actor experience early, the first roles which marked his excllent playing were in TV films “The Life and Adventures of Nicholas Nickleby” (Lord role), “A Waste of Shame: The Mystery of Shakespeare and His Sonnets” (he played John Hall), “The Gathering Storm” (Randolph Churchill). 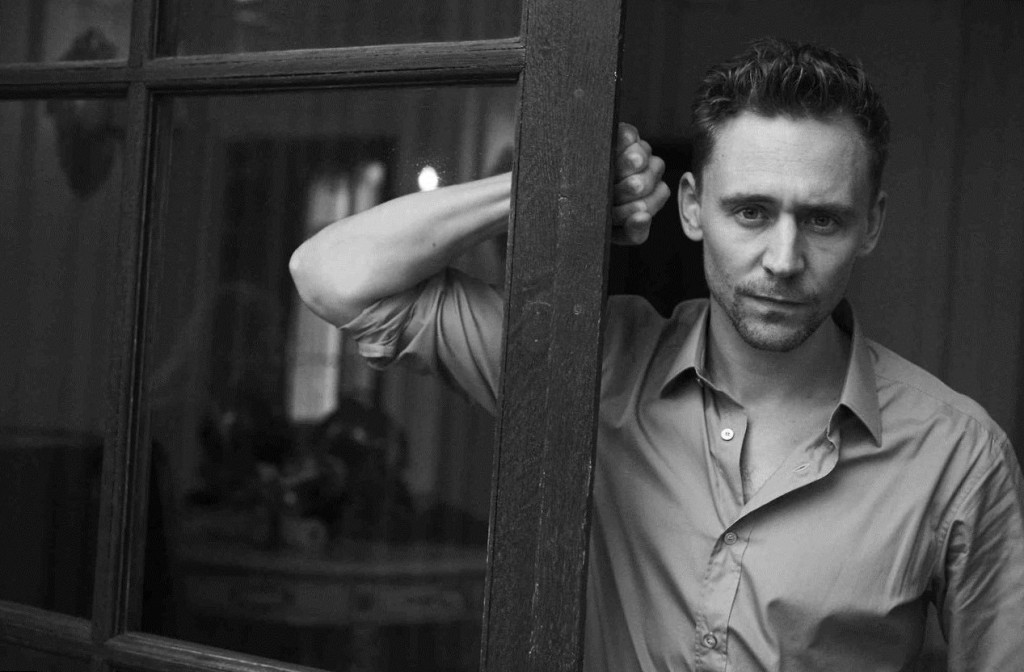 After graduating from the Royal Academy of Dramatic Art he did not stop working at new roles. Soon BBC invited the young actor to historical films. The first major role he played in “Miss Austen Regrets” movie (2008) and in the TV series “Cranford” (2009). Later“Wallander” (2010) and after – a major role in the psychological drama “Archipelago”adds the actor popularity which he already has for this time.

The role of Loki in “Thor” movie (2011), has brought worldwide fame to the actor. Hundreds of fan clubs which appeared after the ” Thor” release made Tom a real idol of young generation.

Nevertheless, actor Tom Hiddleston takes different roles. “Midnight in Paris”, “War Horse,” and “The Deep Blue Sea” came one after another in 2011. The talanted guy works constantly, and he never stops to improve his acting skills.

The fans and lovers of his talent will be curious to learn some interesting facts from Tom Hiddleston life.

• His favorite sports is table tennis

• Tom affirms he does not play his roles, he lives with the life of his hero

• During the work at “The Avengers” Tom Hiddlton got many bruises on his shoulders and broke his nose.

• Tom’s first kiss (real!) was when the boy was only 10. He kissed the girl- classmate.

• To get the role of Loki Tom became sufficiently thinner. He was sitting on a strict diet and was taking classes of capoeira martial art.

• For Tom Hiddleston 2014 year started with working at a great movie “King Kong: Skull Island”. The company plans to release the movie in late 2016 or in spring, 2017. Today the movie waited rating is 97% already.

• In 2009 Tom Hiddleston won “People’s Choice” Award for Best Supporting Actor for his roles in “Othello” and “Ivanov”, gaining more than 25% of the votes of all present. The winners are chosen not by any theatrical commission, but the viewers themselves.