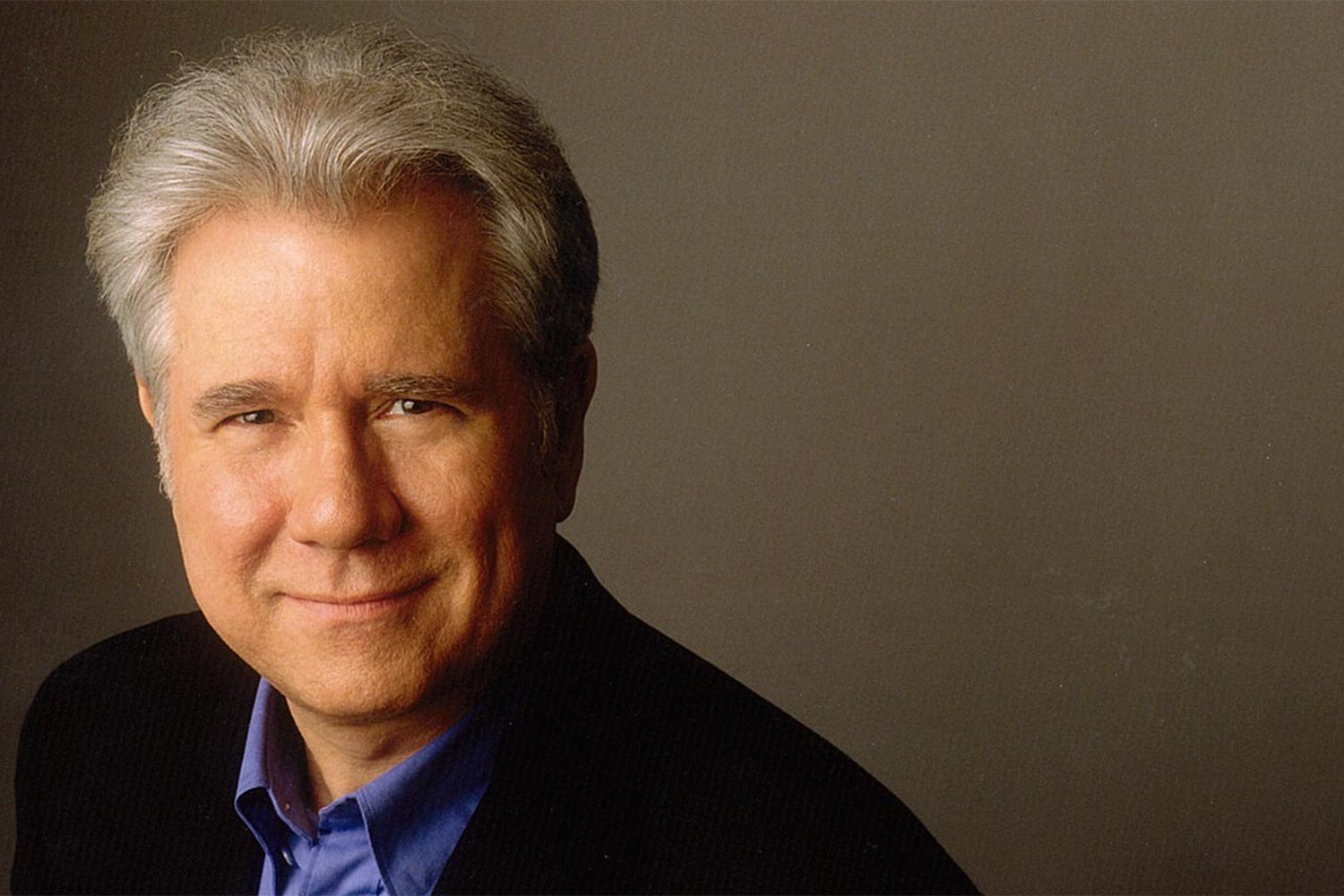 John Larroquette is an actor from the USA.

John’s career debut happened in 1975 – it was a role in the TV series Doctors’ Hospital. The actor appeared in three episodes. The filmography of the actor is really impressive: he can be seen in more than 30 movies and in more than 60 TV projects. Among them, we can highlight the following: Star Trek III: The Search for Spock, Blind Date, Richie Rich, Beethoven’s 5th, Baa Baa Black Sheep, Night Court, The John Larroquette Show, Happy Family, Boston Legal, Deception, The Librarians, Me, Myself & I, Blood & Treasure, and others.

Larroquette is known as a narrator in The Texas Chain Saw Massacre movie series.

John met his wife in 1974 and the two went down the aisle in 1975. The couple welcomed three children together: Lisa, Jonathan, and Ben.

In the early 70s, the actor realized that he had big problems with alcohol. He started battling alcoholism and it took him more than 5 years to give up this bad habit. Many years later, Larroquette admitted that he was very glad that he had found the strength to overcome the addiction, and that had a very positive effect on his health, body and career. John stopped drinking in 1982.