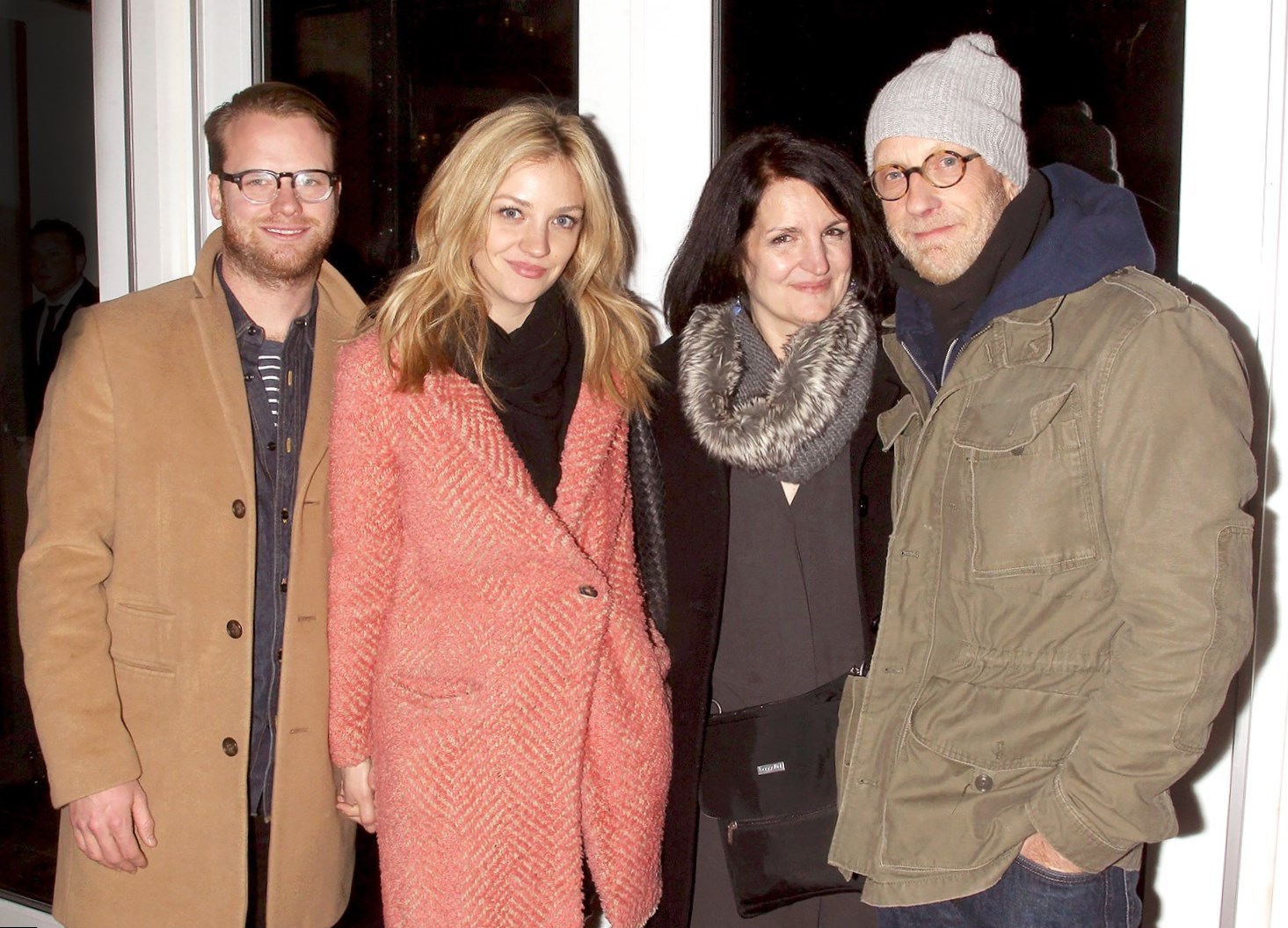 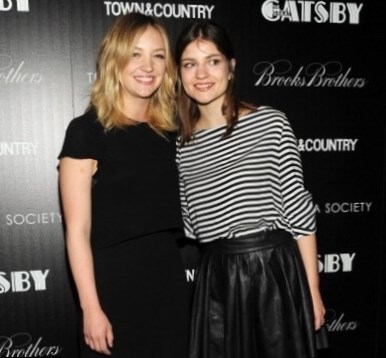 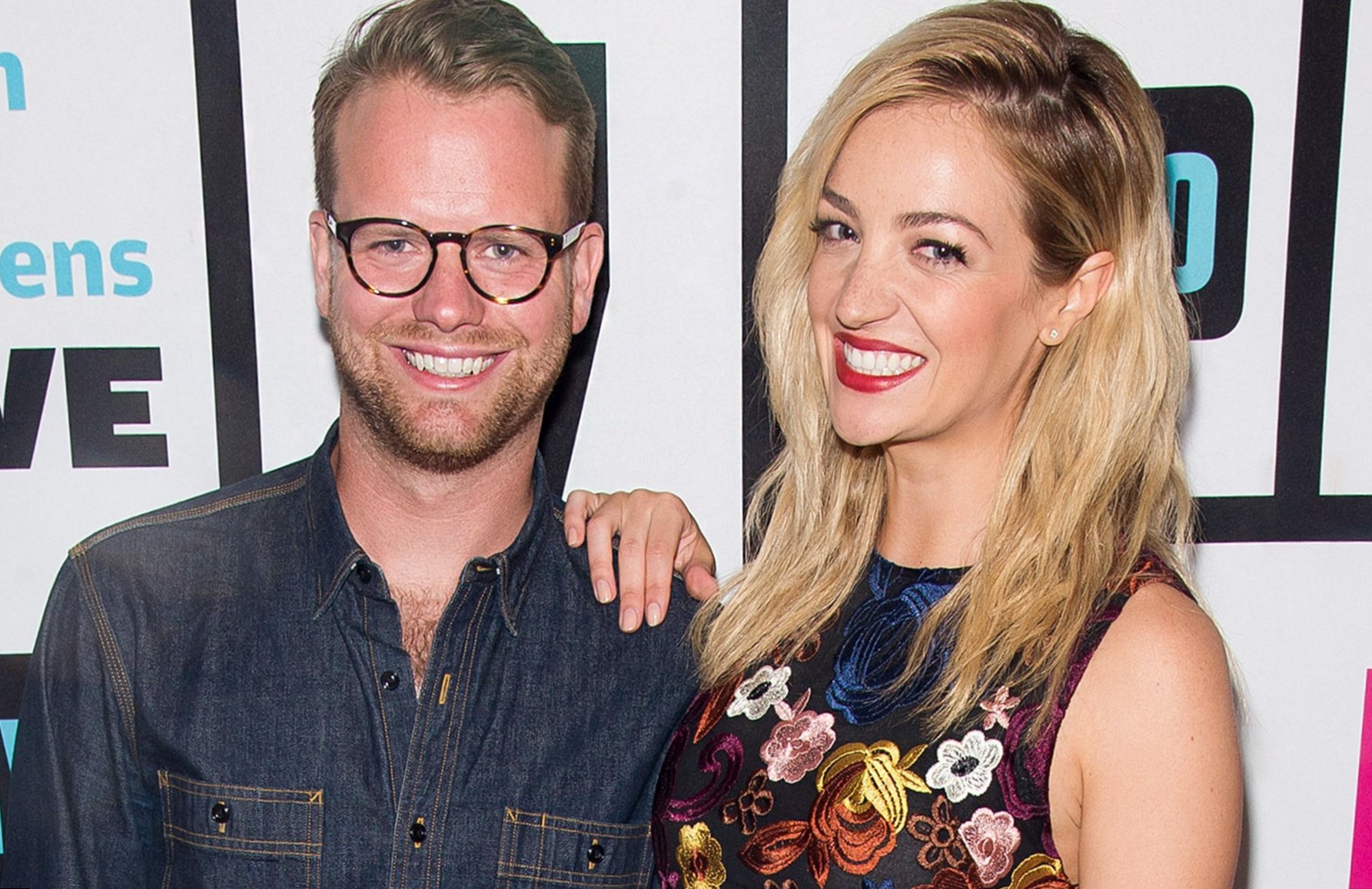 The story of this great actress began in a very funny way.

Abby entered the college, but she even didn’t finish the first semester. The point was that in her dormitory she found mice. The girl was sure that they caused her conjunctivitis. To be exact, she thought that it was the urines. So, she left to try herself in showbiz.

Chris Elliott a well-known comic. He is even called the funniest one. Abby’s parental grandfather, Bob, was the one of the legendary radio comedy duo Bob & Ray.

As you see, Abby has three generations of funny ancestors. Who knows, maybe it was fate that Abby left college for the scene…

There are not many families who can boast with several acting generations. Moreover, the Elliots overcome it – they are comic actors.

By the end of this year, Abby Elliott will get married!

Abby says that now, the main task is to arrange the details. But as you know, the details make the whole wedding. As every woman, Abby wants everything to be ideal, and she has her united family to help her. 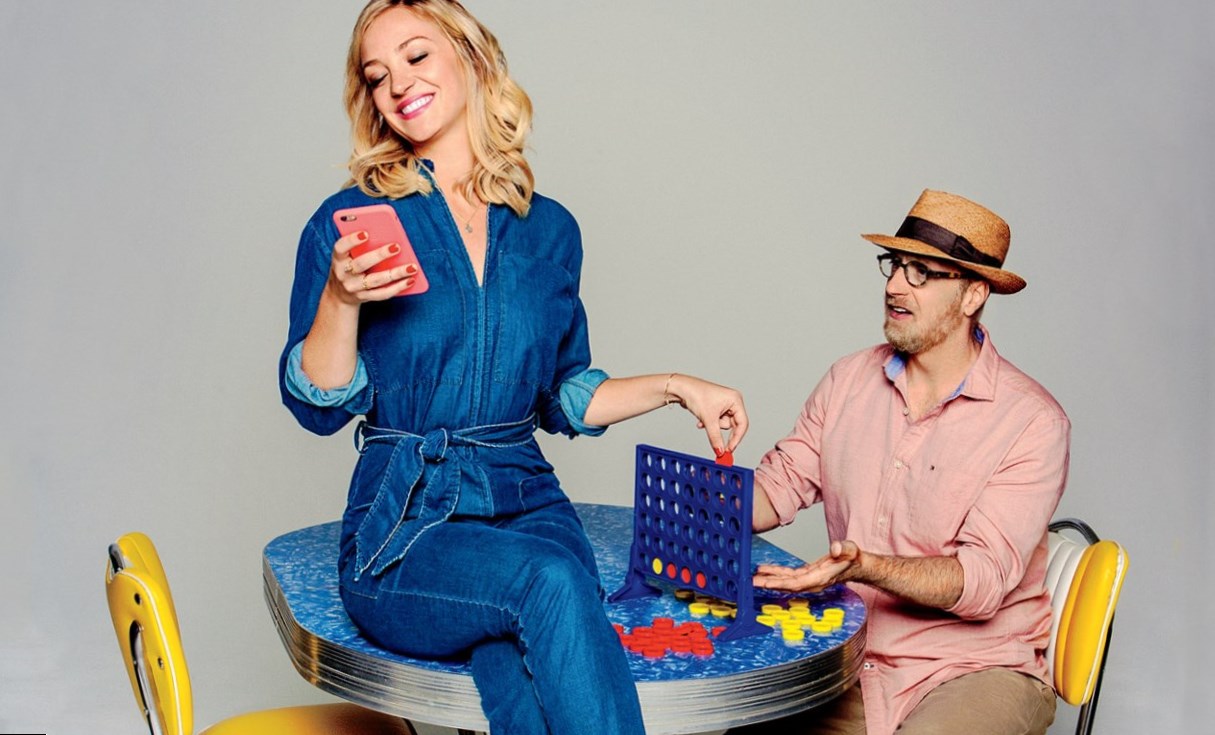 Abby admitted that her dad has a great influence on her. He helps her everywhere. The parents are totally involved into preparation and it’s really cute. They even have a food choice.

Billy, the fiancé takes care about the wedding stuff because Abby doesn’t want to deal with it.

Abby doesn’t want to share many details about her wedding dress; she only said that it was created by Leanne Marshall.

We have nothing to do, but to wish the happy couple good luck, eternal love, and happiness.