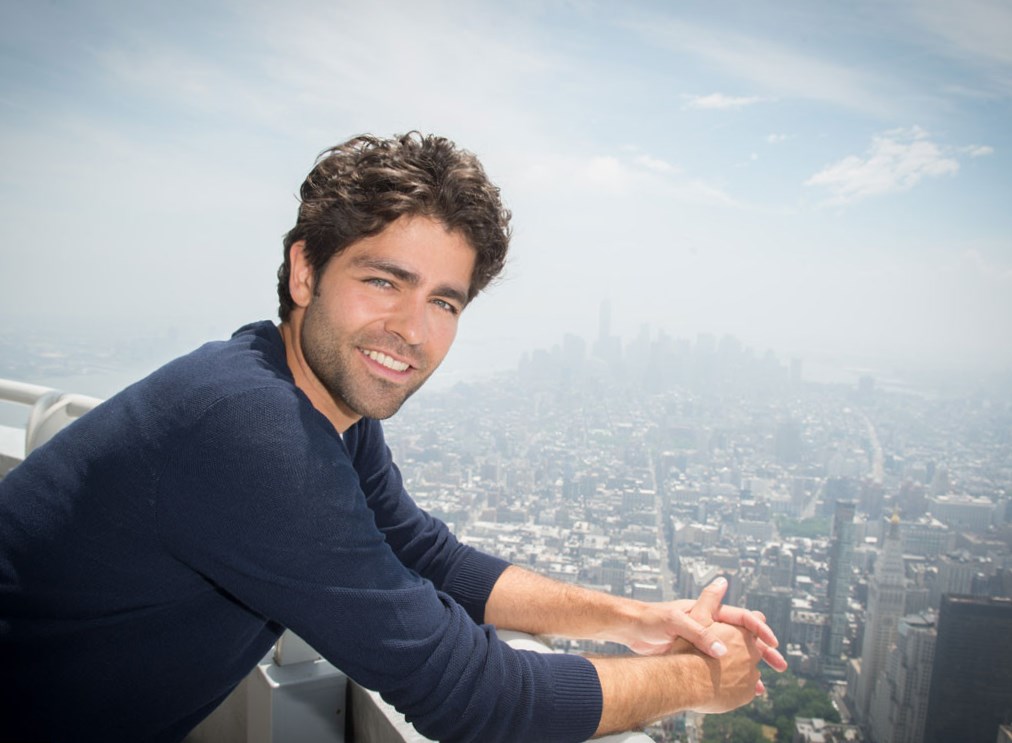 This handsome man, Adrian Grenier, appeared to be a real runner. 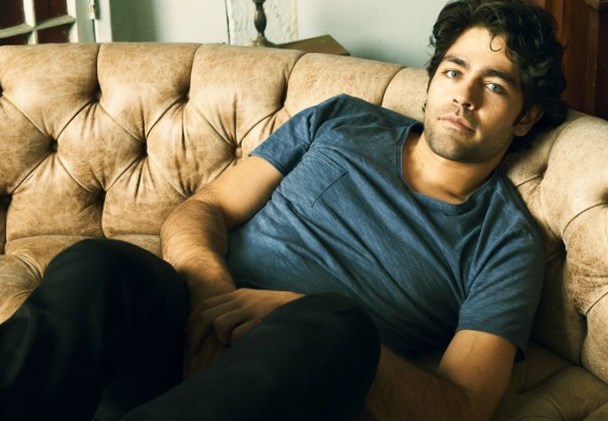 The secret of his great fit lies in his running habit. Adrian runs every morning for more than 4 years. He also complements the result with high-intensity training.

Where does Adrian take the will to run?

In one of his interviews, Adrian Grenier admitted that he has a kind of dialogue with his body. Can you listen to your body? I guess, not everyone can be so attentive. Adrian said that at the very beginning his body resisted, but then he managed to persuade each of his muscles that he’s not going to die; he’s going to become stronger.

The star advices to lead a dialogue between the limits and the will-power. But you should remember one thing – don’t follow your weakness, be sensible.

Here’s a deal: Adrian’s goal is to increase his speed, to run faster.

Do you know that Adrian Grenier is connected with charity?

I was surprised when I got to know that this celebrity thinks not only about his own success. A bright example was the New Year’s race. Adrian took part in that competition in order to reduce the plastic rubbish in the ocean. It’s a worthy deed. 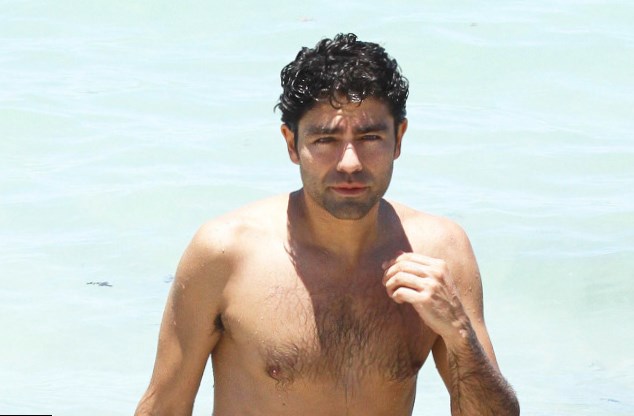 Adrian uses a heart-rate gadget to set the goals and to control his performance. His favourite hip-hop tracks help him to achieve the goals. The main thing, he says, is that it shouldn’t be just aimless running; you should be totally involved in the process.

If you still haven’t try running, do it!

Finally, Adrian shares one of his best moments – he likes to race with cyclists in the park. He says it’s really awesome when they recognize him while running.

Be healthy and active!