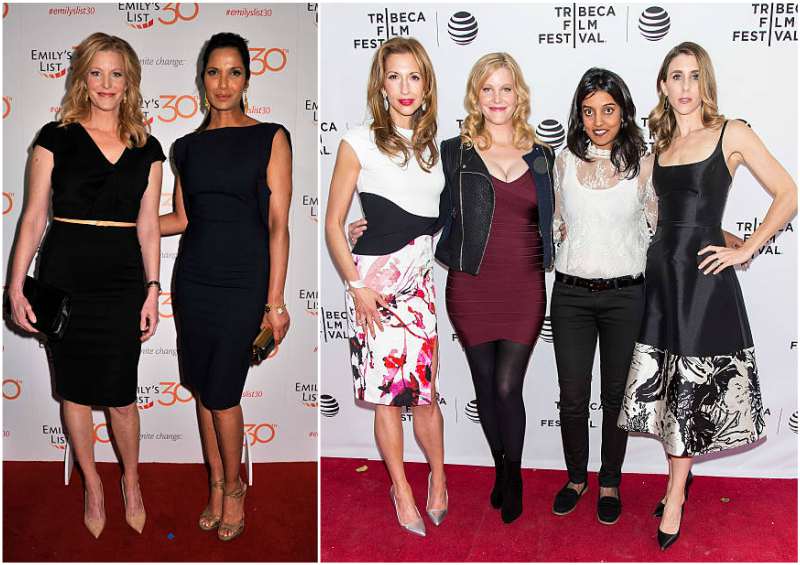 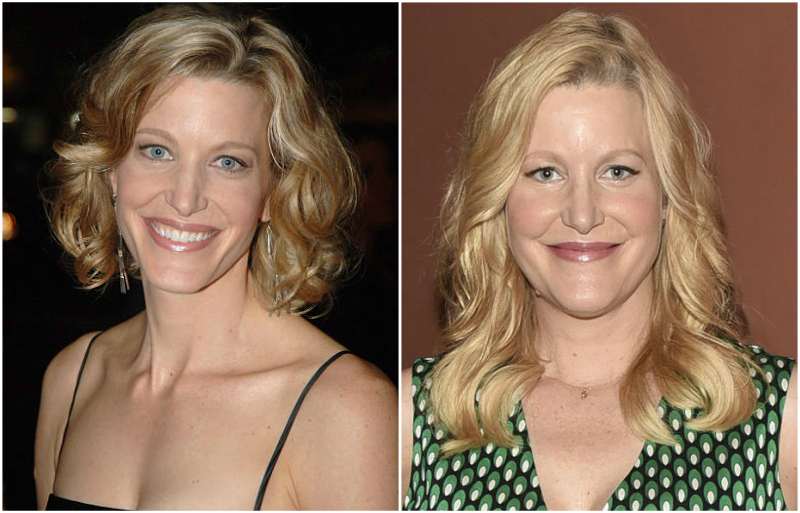 Anna Gunn starred in many wonderful roles in films and serials – such as Deadwood, Greyspoint, etc., but her role as Skyler White in Breaking Bad undoubtedly became the brightest and beloved one.

Skyler is one of the most vivid female heroines on TV in recent years, and it brought two Emmy Awards for Anna in 2013 and 2014. This role is so multifaceted and noteworthy that it still continues to provoke diametrically opposite opinions among fans – someone hates Skyler, and someone fully approves her. One thing is known for sure – if the character causes such seething of so different opinions, then the skill of the actress who played it is truly at the highest level.

At the very beginning of the series, Skyler looked a bit tortured by life and financial problems, she was not very beautiful and not very young woman with saggy skin, tired look and in addition – she was pregnant with second child. In general, an ordinary housewife, that looks rather naturally according to the plot, especially in regard with the look of her husband who was 10 years older than Skyler.

Apparently (we suppose), Anna looked at her reflection and did not like herself, so, it was time for radical changes not just on the screen.

Beginning with the third season, Skyler’s forehead skin smoothed (it became very noticeable that this season she stopped frowning as she had done before), saggy skin under her eyes disappeared, nasolabial folds disappeared too, her lips puffed up – and she turned into other woman.

We do not know what you think about that, but it bothered us very much. (In the fourth season, Skyler-Anna began to look like a well-groomed mature woman).

All the remaining series, willy-nilly, the viewers looked at the improved Skyler and changes in her appearance, when the Botox effect weakened, and  everyone was silently infuriated that it distracted me from the movie itself.

In addition to conflicting reviews of the role on the Internet, the story is also widely discussed when Anna, in the middle of the Breaking Bad series, gained weight, and later became very thin. 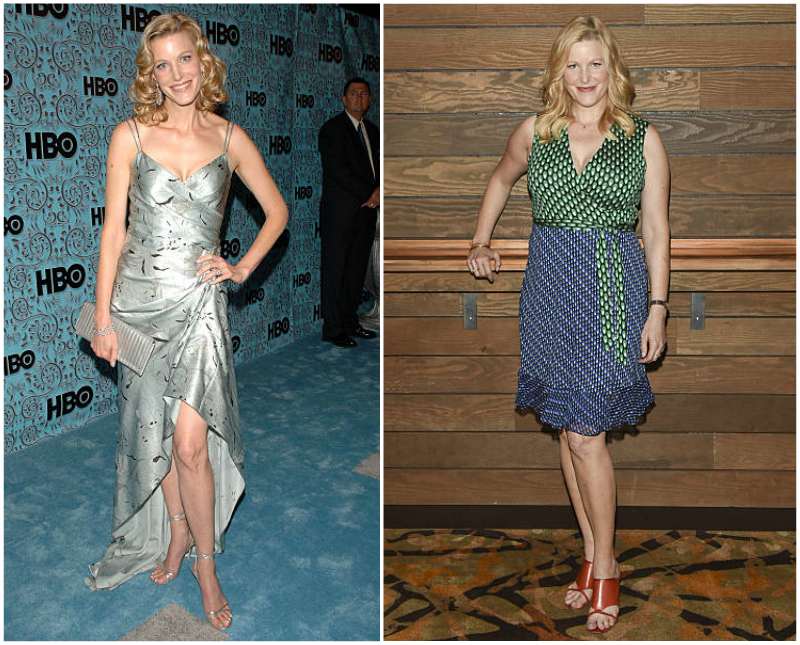 In the social network trends even appeared the phrase “Skyler is sexy again”. According to the actress, the weight gain was due to hormone treatment (cortisone), and after getting rid of the disease the weight came back to normal.